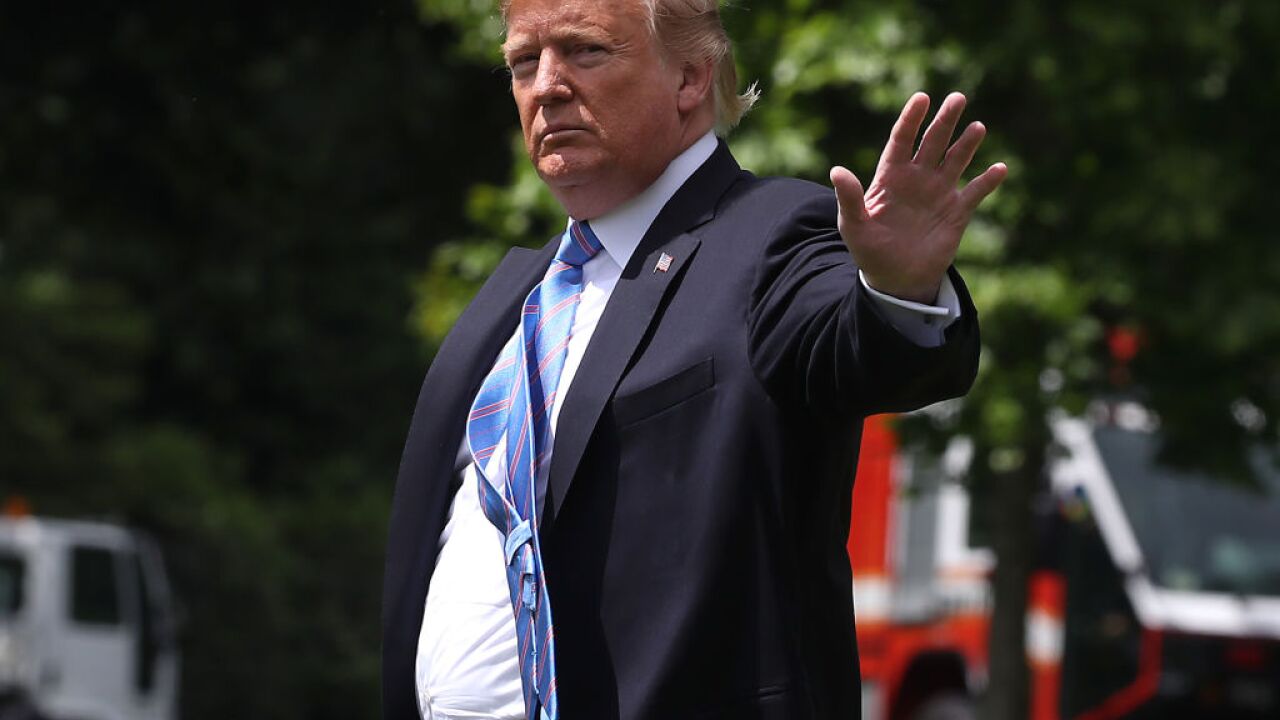 A federal judge in New York on Wednesday will field another clash over House Democrats' pursuit of President Donald Trump's financial records.

The hearing, regarding subpoenas sent to two banks that handled Trump accounts for years, comes the same week that a judge in Washington, DC, said an accounting firm would have to comply with a subpoena from Congress, knocking down Trump's legal challenge within days of hearing arguments in the case. Trump's legal team appealed on Tuesday, but the Memorial Day subpoena date still stands because the appeals court has not yet intervened.

A major question is how long Trump's challenges will take to proceed through the courts -- and whether the President could delay the subpoenas through his 2020 re-election campaign.

The two court cases over House subpoenas, running closely in tandem, represent a major attempt by Trump to prevent Congress from reaching his personal and business records. The House of Representatives has also requested Trump's tax returns from the IRS, and Democrats in the House and the Senate are pursuing another court case that may allow them to look into the President's business records for signs of foreign influence.

In the New York case, the House Financial Services and Intelligence committees requested a large swath of Trump family and business records from Deutsche Bank and Capital One bank in April, saying they need the records to consider banking policy revisions and to investigate the President's financial tangles with foreign powers, such as Russia.

Trump's private legal team argues that the records requests violate his and his family's privacy and have no legislative purpose.

The judge in New York, Edgardo Ramos, an Obama appointee, is unlikely to make a final ruling during Wednesday's hearing, which begins at 2:30 p.m. It's also not clear yet whether the judge will want to handle the case in stages, as is typical -- a tactic the judge in DC rejected, as it would have effectively allowed Trump to further delay his accountant's response to the subpoena.