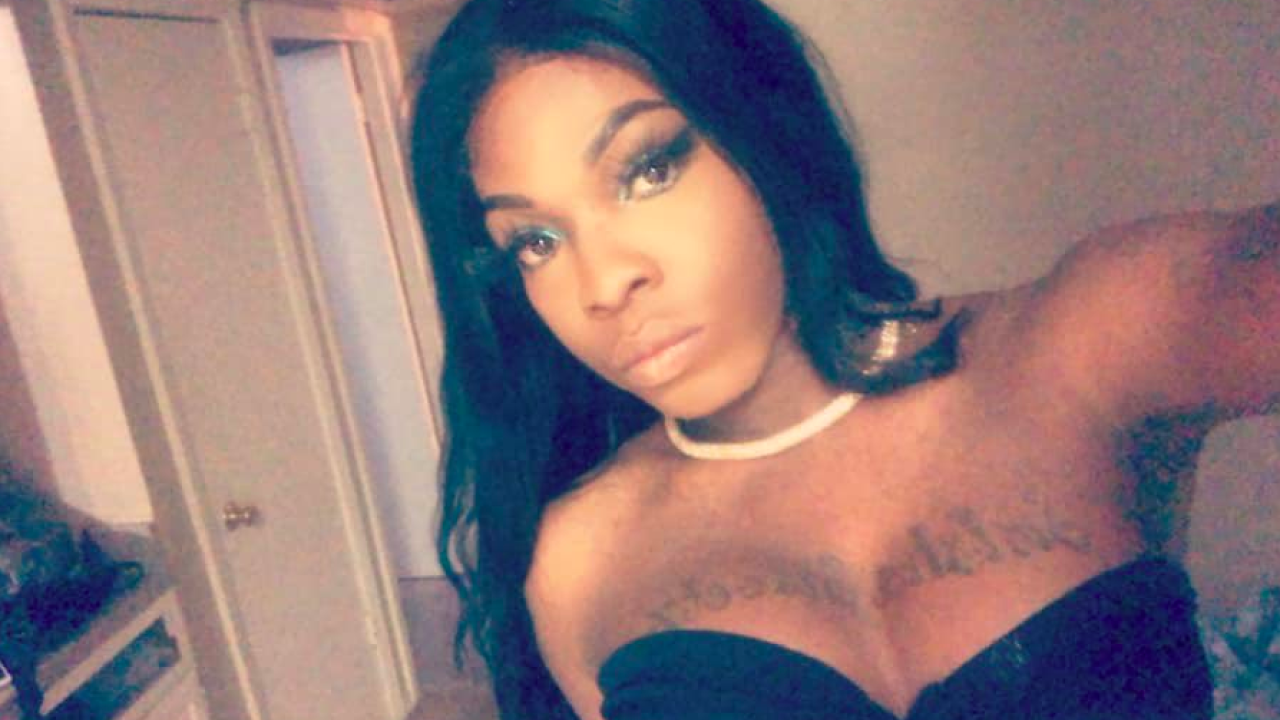 TEXAS — A transgender woman whose brutal assault in April was captured on video has been found dead on a Dallas street, police said.

Police responded to a report of a shooting in the 7200 block of Valley Glen Drive around 6:40 a.m. Saturday, Dallas Police Major Vincent Weddington said.

"Upon arrival, officers found the complainant lying face down in the street -- deceased from homicidal violence," Weddington said during a news conference on Sunday.

The woman was not carrying identification but the medical examiner positively identified her as Muhlaysia Booker on Sunday afternoon, he told reporters.

In a separate incident last month, Booker, 22, was assaulted by several men in the parking lot of a Dallas apartment complex after what police said was a minor traffic accident. Video from the incident showed the suspects repeatedly punching and kicking Booker while she was on the ground.

During the assault, the suspects were reported to have used homophobic slurs, and police trying to determine if it was a hate crime.

"I am extremely angry about what appears to be mob violence against this woman," Dallas Mayor Mike Rawlings said at the time. "Those who did this do not represent how Dallasites feel about our thriving LGBTQ community. We will not stand for this kind of behavior."

One man, Edward Thomas, was arrested and faces charges over the April 12 assault. But, Weddington said, Thomas had not been linked to Booker's death.

"There is nothing at this time to connect Mr. Edward Thomas and the offense that occurred yesterday," he said. Police are unaware of Thomas' current whereabouts.

Police are still trying to identify others who participated in the April attack, Weddington said. Weddington encouraged members of the public with information on either case "to come forward with information to bring closure to both these offenses."

Booker spoke out in the days after the attack to thank the community for supporting her.

"This has been a rough week for myself, the transgender community, and also the city of Dallas. But I want to sincerely thank all you guys for coming out," she said, according to CNN affiliate KTVT . "I will remain strong with your support."

Late Sunday, Mayor Rawlings tweeted that he was "deeply saddened" to learn of her death.