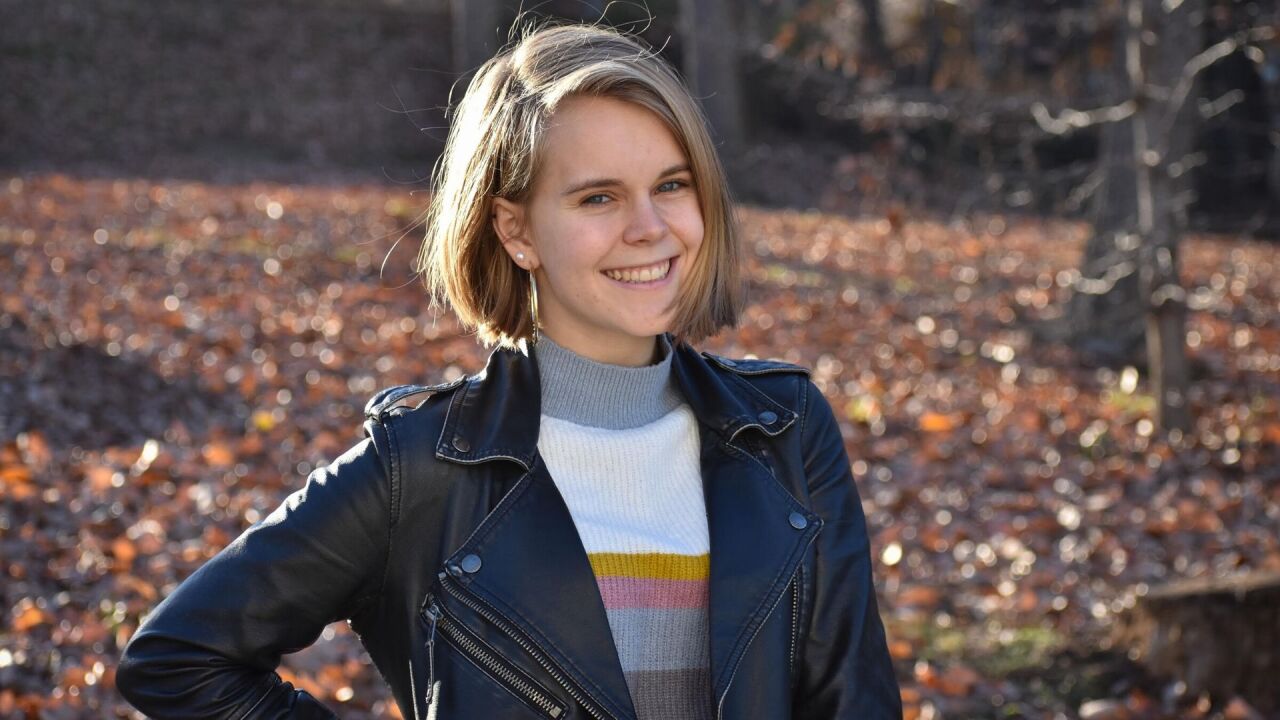 Tessa Majors on Instagram
Barnard College freshman Tessa Majors, 18, was found stabbed to death by Morningside Park in Upper Manhattan on Wednesday, Dec. 11, 2019, according to police.

NEW YORK -- A teenage boy who was 13 when he was accused in the stabbing death of Barnard College student Tessa Majors pleaded guilty Wednesday to first-degree robbery.

The boy, who we are not identifying because he is a minor, was initially charged with second-degree felony murder as a juvenile, though he was not accused of stabbing Majors.

The teen is expected to be sentenced to between six and 18 months in juvenile detention.

#NEW “I picked up a knife, and I gave it to Rashaun. That was the knife that was used to stab her.” 13 year old Harlem middle schooler describes the seconds leading up to #TessaMajors death. #Barnard freshman killed during mugging. Teen took robbery plea. pic.twitter.com/rIpamAVUwF

Majors, 18, was killed during a robbery while walking through Morningside Park in New York City on Dec. 11, according to police.

After she was stabbed, she stumbled up a flight of stairs to street level seeking help and collapsed near a campus security booth.

The boy, now 14, was arrested shortly after Majors’ death and told police one of his friends grabbed Majors from behind and another friend stabbed her, before taking items from her pockets.

The teen appeared in a room by himself during the virtual hearing, while his legal aid lawyers spoke on his behalf from another location.

Reporters were allowed to monitor the proceedings on a large, courtroom computer screen inside 100 Centre Street.

When Family Court Judge Carol Goldstein asked a city lawyer why the city was accepting the plea deal, assistant Corporation Counsel Katrina Vetrano said, “Based on the evidence, including the respondent’s confession, he was not the main actor.”

Two 14-year-olds were arrested in connection with the case in February.

The suspected stabber, Rashaun Weaver, was charged with two counts of murder in the second degree, including one count as intentional murder and one count as felony murder.

"I picked up a knife, and I gave it to Rashaun," the teen that plead guilty Wednesday said. "That was the knife that was used to stab her.”

The other suspect was charged with one count of murder in the second degree as a felony murder. Both that suspect and Weaver pleaded not guilty.

"Tessa Majors's death was tragic. It caused incalculable pain to her loved ones and affected our entire city," the Legal Aid Society said in a statement about Wednesday's plea.

"This plea to Robbery in the First Degree is consistent with our client's limited role in this tragic event. He did not touch Ms. Majors or take any of her property. Furthermore, no DNA evidence exists linking him to the events.

"He will face its repercussions for a long time, likely the rest of his life. This plea clears a path for him and his family to move forward with their lives. His acceptance of responsibility is an important first step; it provides an opportunity for this now 14-year-old to achieve a successful future.”

This story was originally published by Mary Murphy and the web staff at WPIX.