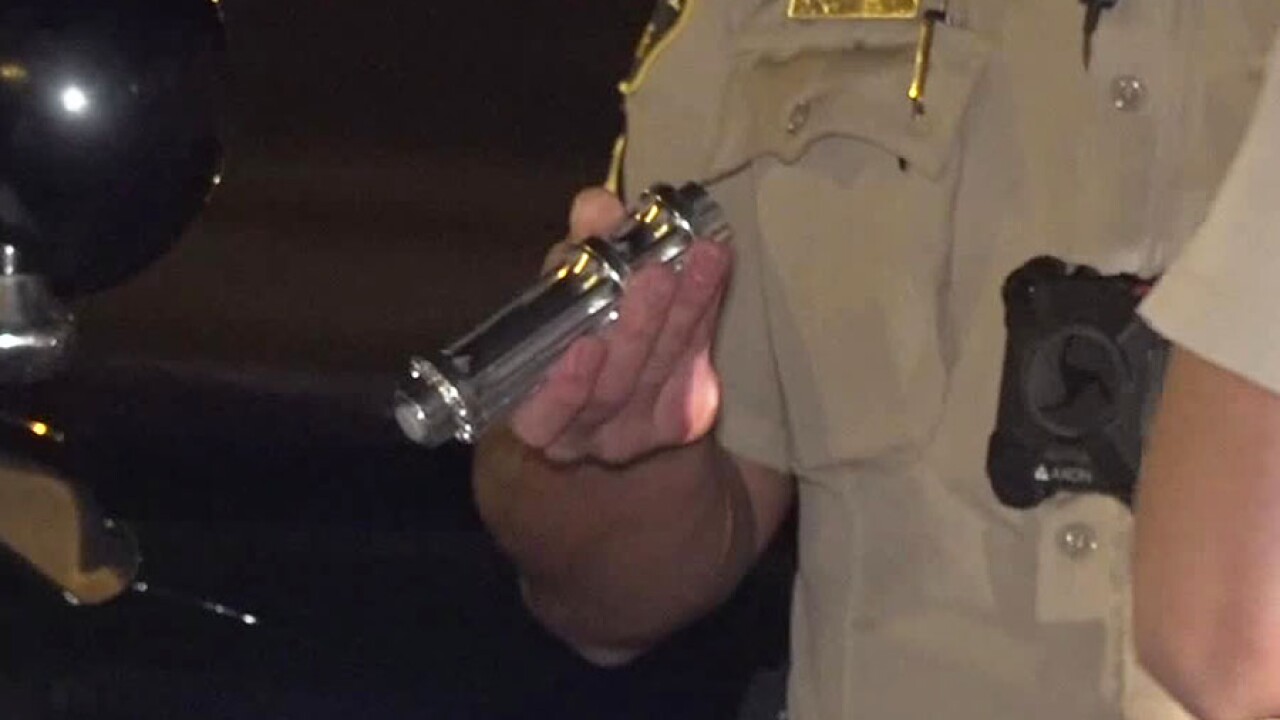 A beam also struck SDPD’s ABLE helicopter, which had been deployed to search for the source of the laser.

Sheriff’s deputies eventually found that the laser was coming from a parking lot in the 900 block of Sweetwater Road in Spring Valley.

The security guard could face felony charges over the laser strikes.