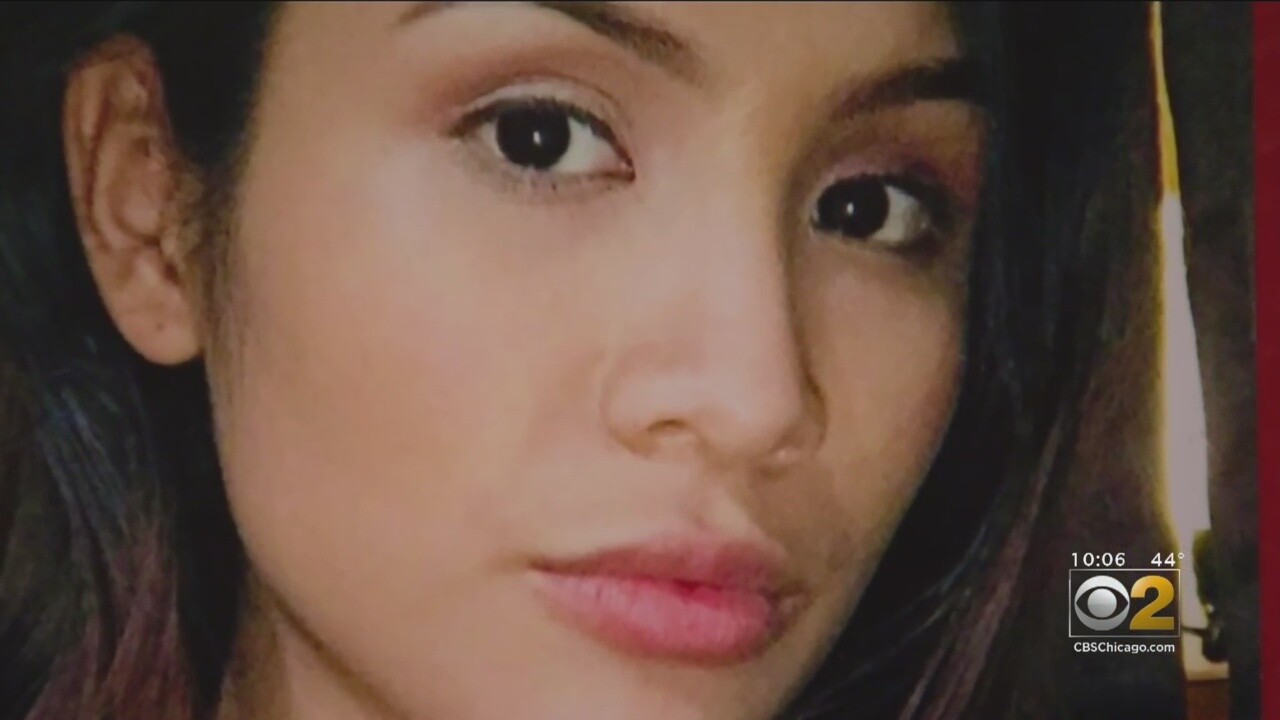 A 19-year-old pregnant woman who vanished last month was found dead in a Chicago home, authorities said. Police said they believe she was killed and her unborn baby was forcibly removed.

Marlen Ochoa-Lopez was nine-months pregnant when she disappeared on April 23. Her body was found this week, and the cause of death was homicide by strangulation, the Cook County medical examiner's office said Wednesday.

The day she was reported missing, a call for help for a baby came from the same address where Ocha-Lopez's body was later found.

"We believe that she was murdered, and we believe that the baby was forcibly removed following that murder," said Anthony Guglielmi, a spokesman for the Chicago Police Department.

Detectives have detained four people for questioning, he said. Authorities declined to confirm any other details, citing an open investigation.

Call about a newborn in distress

The day Ochoa-Lopez disappeared, the Chicago Fire Department got a call about a newborn in distress at the same address where her body was later found.

The baby was taken to the hospital along with a woman who claimed to be the mother, said CFD spokesman Larry Langford.

"It's to my knowledge that she is not the mother and that's all I have for you," he said.

Local media have reported that the baby is Ochoa-Lopez's. Her family has received confirmation that the newborn is her baby, said Jacobita Cortes, a pastor at Adalberto Memorial United Methodist Church in Chicago, where the family sought help.

Ochoa-Lopez vanished last month after she went to get baby items from a woman she met on a Facebook group, Cecelia Garcia, a spokeswoman for the victim's family, told CNN affiliate WGN.

Authorities asked for Ochoa-Lopez's dental records from her family to identify her body, and also matched the baby's DNA to that of the father, the pastor said.

Ochoa-Lopez was last seen on April 23 after leaving Latino Youth High School. She was supposed to pick up her 3-year-old from day care that evening, but she never showed up, authorities said.

As family members mourn the teen, they are praying for a miracle that the baby survives, the family's spokeswoman said.

"It just seems surreal. You see this stuff on the movies. You never get to know someone, people actually are this evil," Garcia told CNN affiliate WLS .