Barges crash into dam during flooding in Oklahoma 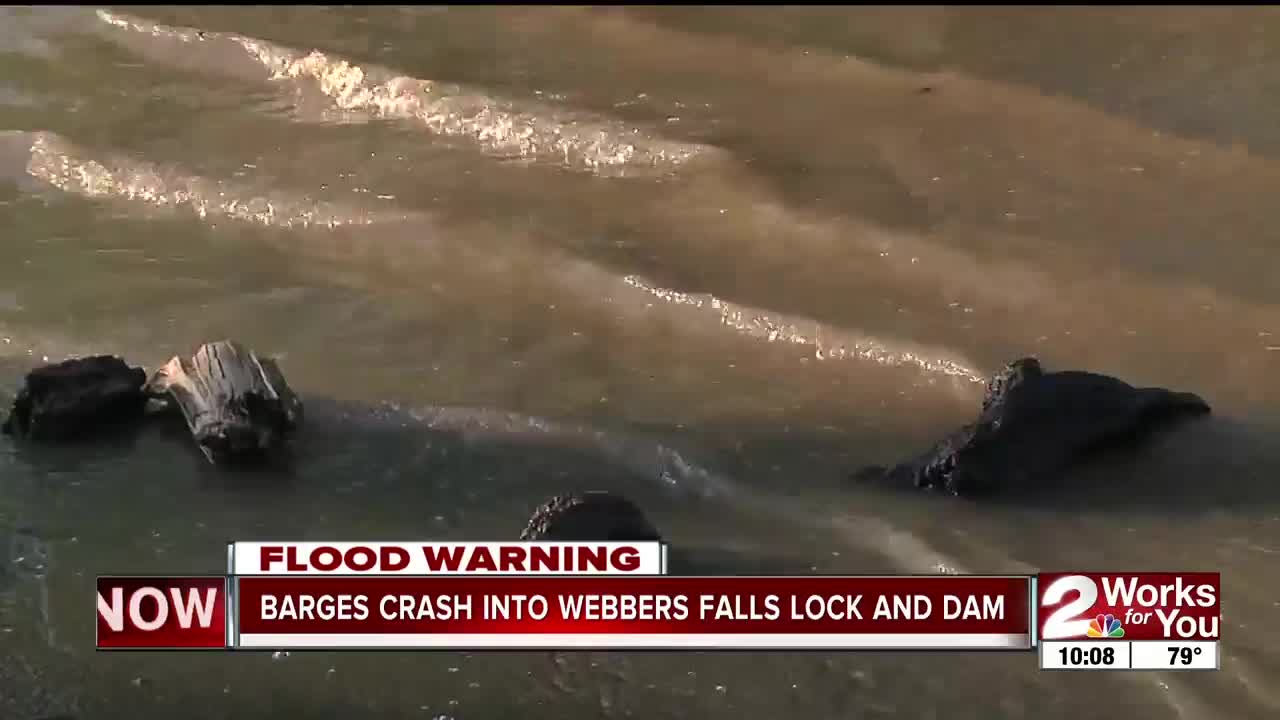 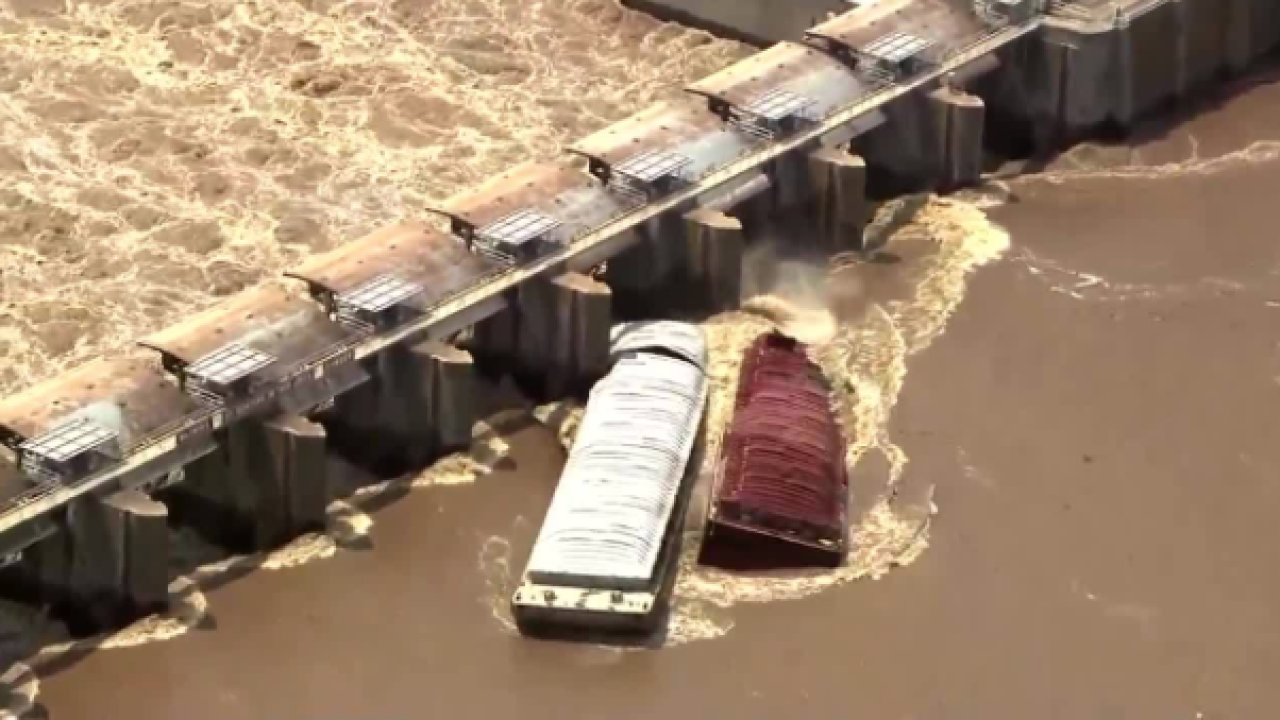 WEBBERS FALLS, Oklahoma — Aside from first responders making their rounds, Webbers Falls, Oklahoma was a ghost town after evacuation orders were issued earlier this week.

Most people left Wednesday night when the sheriff's department went through the town telling everyone about the barges making their way toward the dam.

For those who stayed — they were warned multiple times by police and fire to leave. Almost all residents did evacuate, though.

For many, it's something they haven't had to do in 33 years.

"I'm thinking I can't believe this has gotten like this," said resident Chris Adams. "I mean this is an incredible amount of water we're looking at."

The fire department was circling the town with boats, and police were making sure no one sneaks back in.

A few firefighters told KJRH television station reporters they had urged people to leave by telling them there was no way to know how the water is going to flood the streets.

So while water in the area may not have reached a home on the other side of the street, it could have quickly risen in the area around the house — leaving people inside with nowhere to go.