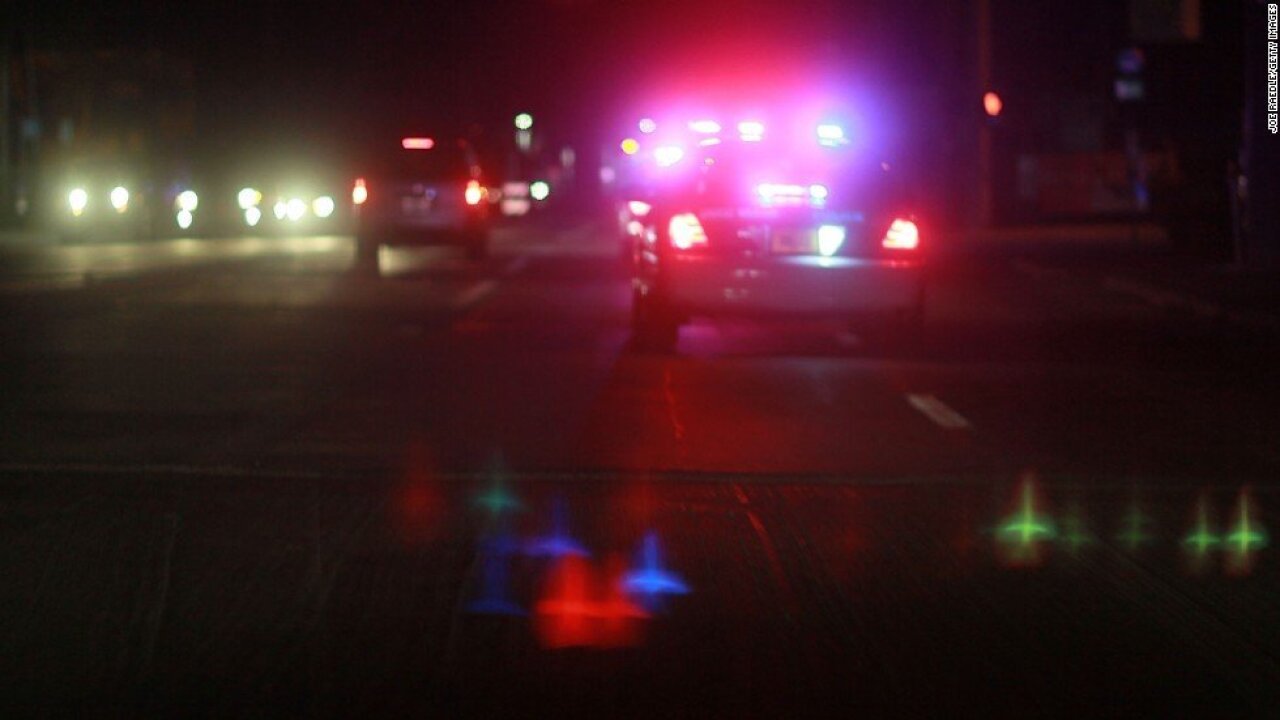 A 12-year veteran of the New York Police Department is accused of putting a hit on her ex-husband and a juvenile girl.

A confidential source told the FBI that in February Valerie Cincinelli, 34, had asked him to hire a hitman to kill her estranged husband and the source's daughter, according to court documents.

Cincinelli allegedly gave the source $7,000 in cash to pay the hitman, and over the next few months they discussed how to kill the two and establish solid alibis, the documents said.

Cincinelli allegedly told the source to make her husband's death look like a robbery and to run over the source's daughter -- a minor-- with a car.

Authorities say she tracked the girl's whereabouts on social media and plotted how to arrange their deaths with the source until Friday, when she was told by a Suffolk County Police Department detective that her estranged husband had died and there would be an investigation. About a half an hour later, the source showed her photos of the crime scene the hitman had sent via text, the documents said.

But that hitman was actually an FBI agent, and that day she was arrested for attempting to hire someone to commit murders, according to the documents.

Cincinelli appeared in court on Friday and was held without bail, according to CNN affiliate Long Island News 12 .

Prosecutors said that they have overwhelming evidence against the accused officer, including video of her planning the murders, and that she has a history of "volatile relationships," the outlet reported.

Cincinelli is currently suspended from the department without pay.