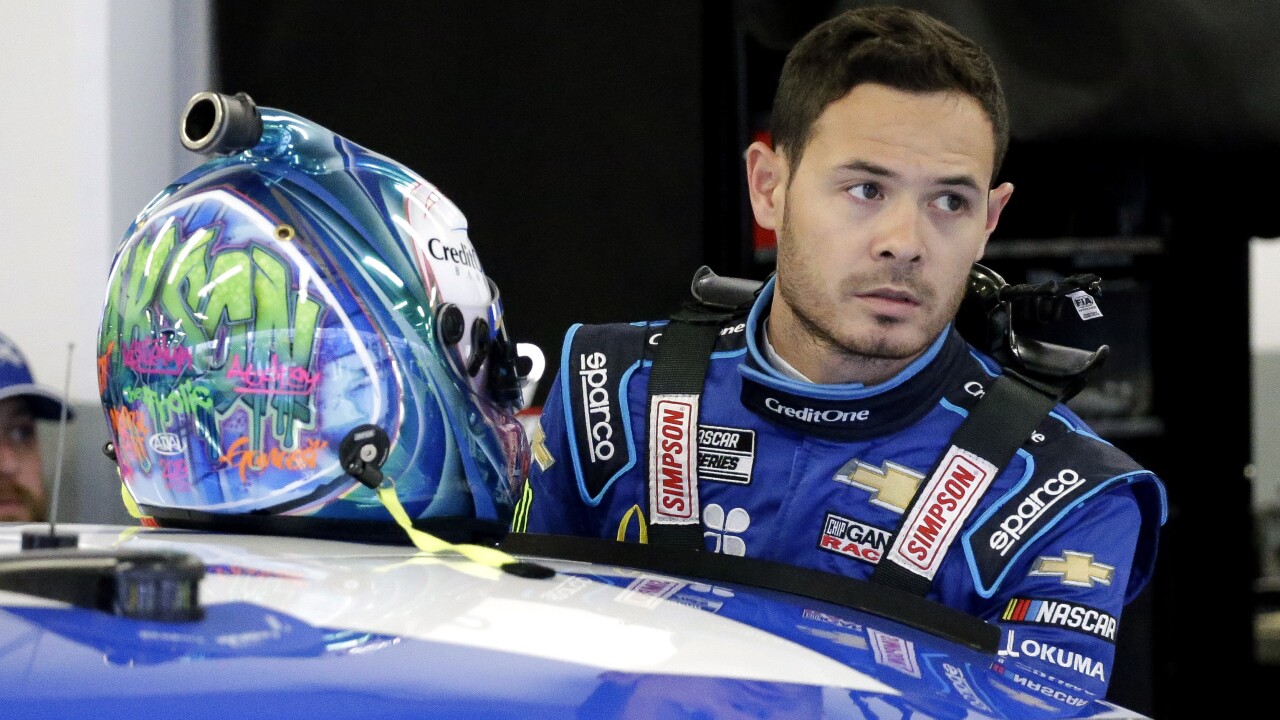 Copyright 2020 The Associated Press. All rights reserved
Terry Renna/AP
FILE - In this Feb. 14, 2020, file photo, Kyle Larson gets ready to climb into his car to practice for the NASCAR Daytona 500 auto race at Daytona International Speedway in Daytona Beach, Fla. Kyle Larson used a racial slur on a live stream Sunday. April 12, 2020, during a virtual race — the second driver in a week to draw scrutiny while using the online racing platform to fill time during the coronavirus pandemic.(AP Photo/Terry Renna, File)

McDonald's and Credit One Bank ended its sponsorship of Larson and his No. 42 Chevrolet a day after the driver used the N-word during a live stream of a virtual race.

The decision came hours after NASCAR suspended Larson indefinitely. And on Tuesday, his team, Chip Ganassi Racing, announced that it was ending its relationship with him.

NASCAR ordered Larson, who is half Japanese, to complete a sensitivity training course before he can be reinstated.

Larson was competing in an iRacing event when he appeared to lose communication with his spotter. He said during a check of his microphone “you can’t hear me?” That was followed by the N-word.

Larson issued an apology on his Twitter page Monday morning.

“I just want to say I’m sorry,” he said. “Last night, I made a mistake and said the word that should never, ever be said and there’s no excuse for that. I wasn’t raised that way. It’s just an awful thing to say and I feel very sorry for my family, my friends, my partners, the NASCAR community and especially the African American community. I understand the damage is probably unrepairable and I own up to that. But I just wanted to let you all know how sorry I am, and I hope everybody is staying safe during these crazy times.”