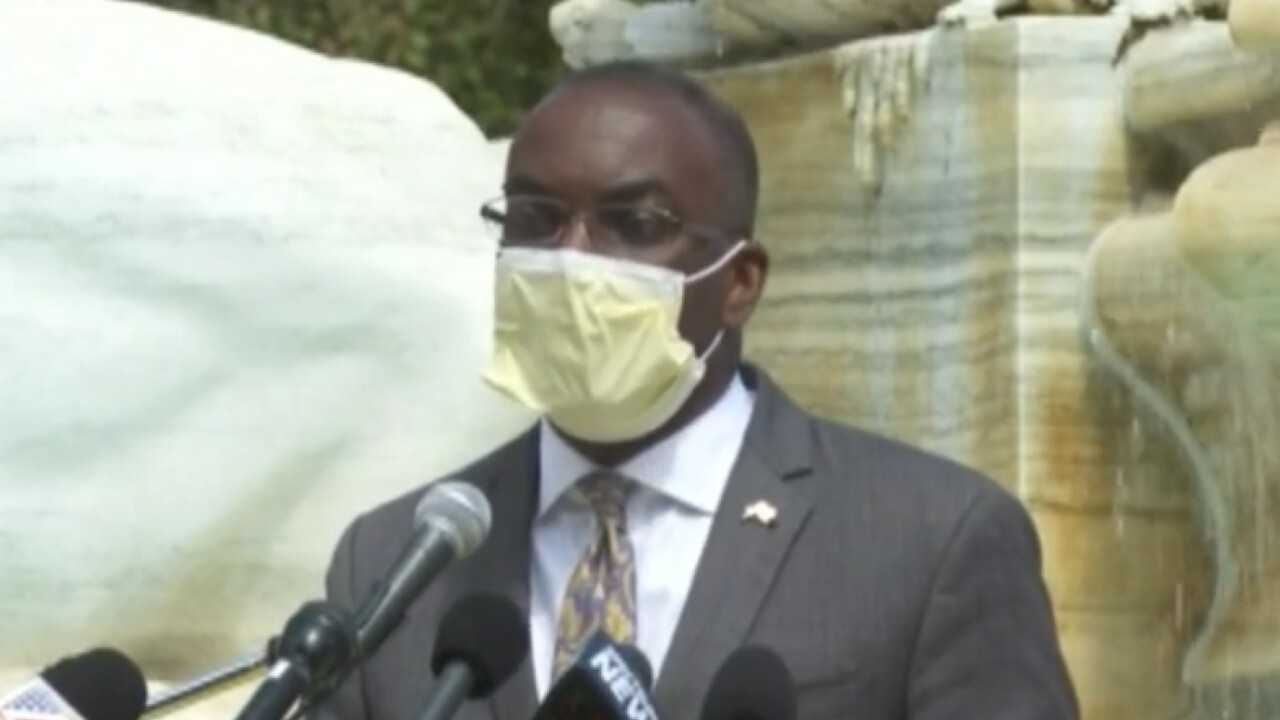 BUFFALO, N.Y. -- The mayor of Buffalo announced Thursday afternoon that the city's police department would no longer be using chokeholds in its policing.

Mayor Byron Brown made the announcement in Niagara Square during a larger news conference held by elected officials to discuss comprehensive police reform.

Mayor Brown says he directed the department to create and implement the policy on Thursday. Brown later added while speaking at City Hall that chokeholds are not taught in the police academy, but are not explicitly banned either. The new policy will explicitly ban them.

He says right now chokeholds are not banned in use of force manual, but they are not taught in academy. He is now updating policy to explicitly* ban them.

Brown added he is releasing a series of reforms in the future, based on discussions he's had with protest organizers.

Protests in Buffalo have been going on for several days following the death of George Floyd in Minneapolis.

The police reform announcement happened in Buffalo at the same time Floyd's memorial service was underway in Minneapolis.

This story was originally published by Megan Erbacher at WKBW.