Massachusetts man says an intruder broke into his house, cleaned it and left 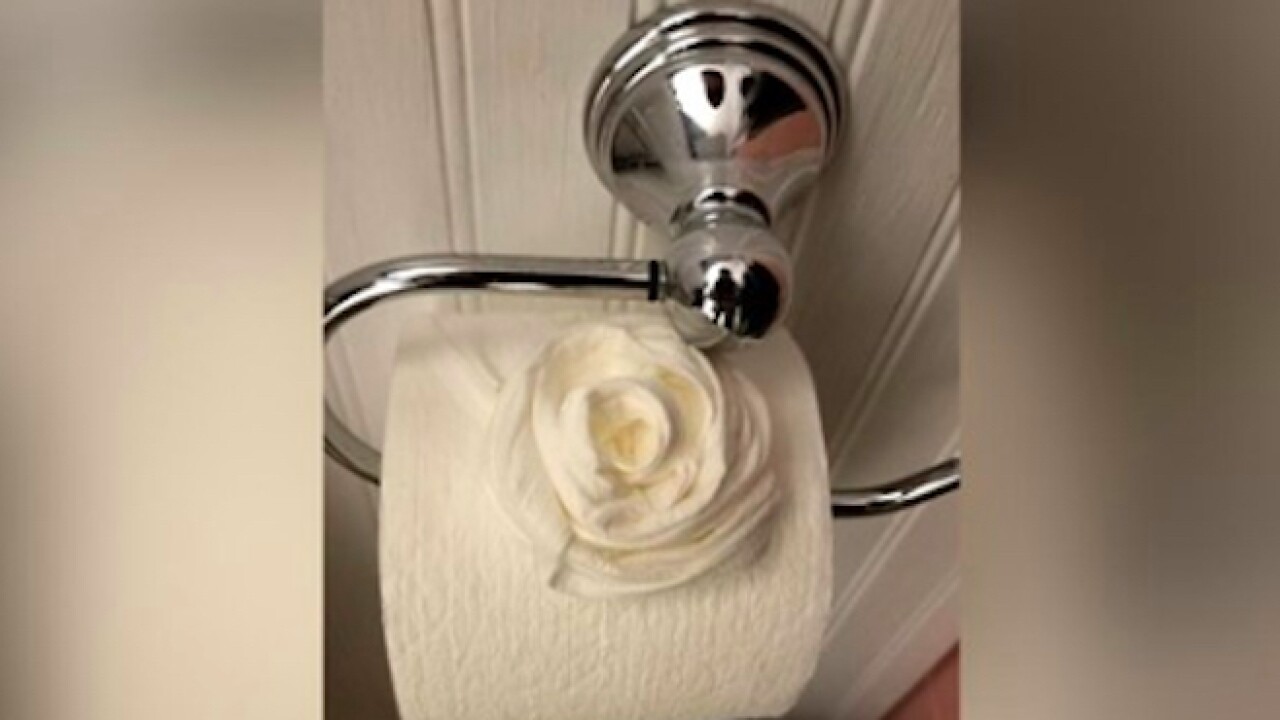 MASSACHUSETTS — A Boston area man came home from work with his son to find something amiss.

He thought that maybe they had been robbed. But upon further inspection, he discovered that nothing was missing and his home was sparkling clean.

Nate Roman lives in a single-family home in Marlborough, Massachusetts. Roman tells CNN he left for work the morning of May 15 and came home from picking up his son to find his door was unlocked.

"[My son said], 'Dad! The door is unlocked.' Which I have done once every blue moon and didn't think anything of it. But when we walked in immediately there was a vibe that something was wrong in the house."

He realized that someone may have been in his home because a door he normally keeps open was firmly shut. Roman then went upstairs to check the rest of the house.

He discovered his son's room, which was a wreck when they left that morning, was neat as a pin.

He found his room in the same pristine condition.

"Rugs were vacuumed, everything was neat and put away," Roman said.He immediately called the police, and they took the incident very seriously.

They cleared the house to make sure no one was still there.

Police told CNN affiliate WBZ-TV that they spoke with the neighbors and no one saw anything suspicious. There are no suspects.

"No crime happened, nothing was missing or damaged, so the police have very little to go on," Roman said

The security system was also not set so cameras that would be activated when the alarm goes off did not get images of the intruder. The time stamp on the door sensors indicated that whoever it was stayed in the house for about 90 minutes.

Later, he discovered roses made from toilet paper in the bathroom, a detail that made him realize this was probably the work of a professional. His theory is that a cleaning service came to the wrong address, but his kitchen was untouched which makes him second guess his suspicion.

He has since changed his locks and admits that he is still opening cabinets very carefully in case something unexpected was left behind.

Roman is hoping to move past the ordeal, but he did keep the toilet paper roses as a souvenir.