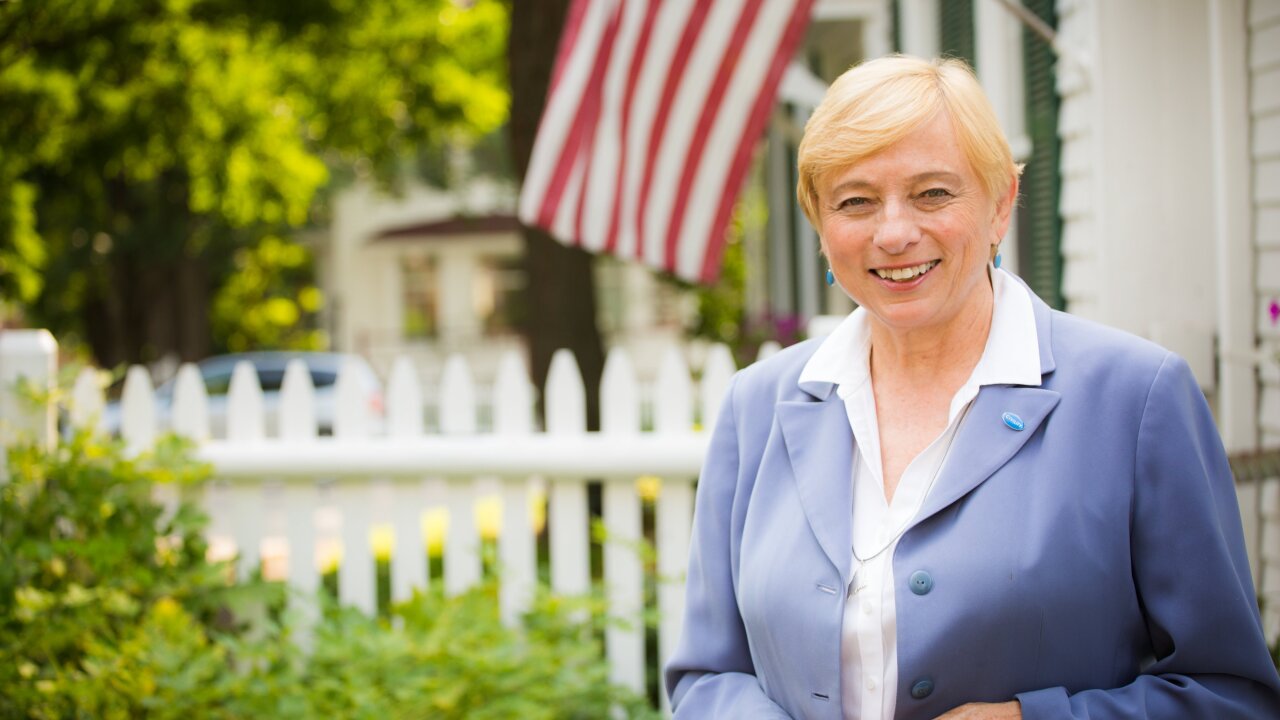 Maine's governor has signed a bill making the state the first to prohibit public schools, colleges and universities from using Native American symbols as mascots.

Gov. Jane Mills signed the measure on Thursday and it will go into effect 90 days after the Legislature adjourns.

"While Indian mascots were often originally chosen to recognize and honor a school's unique connection to Native American communities in Maine, we have heard clearly and unequivocally from Maine tribes that they are a source of pain and anguish," said Mills said in a statement .

The law will prohibit public schools from "having or adopting a name, symbol or image that depicts or refers to a Native American tribe, individual, custom or tradition and that is used as a mascot, nickname, logo, letterhead or team name of the school."

Rep. Benjamin Collings, a Portland, Maine, Democrat, sponsored the legislation and said he was proud that Maine is honoring the state's tribes.

"Our tribal communities laid the foundation of our state. They are people, not mascots," he said in a statement released by the governor's office.

Ambassador Maulian Dana of the Penobscot Nation said she has been fighting to change Native American mascots since she was a teenager.

"It is very meaningful to have my daughter here at this signing ceremony along with our tribal leaders, allies and friends," she said.

In March, the school board in Skowhegan, Maine, voted to retire the "Indian" mascot at Skowhegan Area High School after emotional debates in the community. It reportedly was the last high school in the state with a Native American mascot.

Several states have some restrictions on the use of Native American mascots, or have enacted resolutions calling for the end of their use.