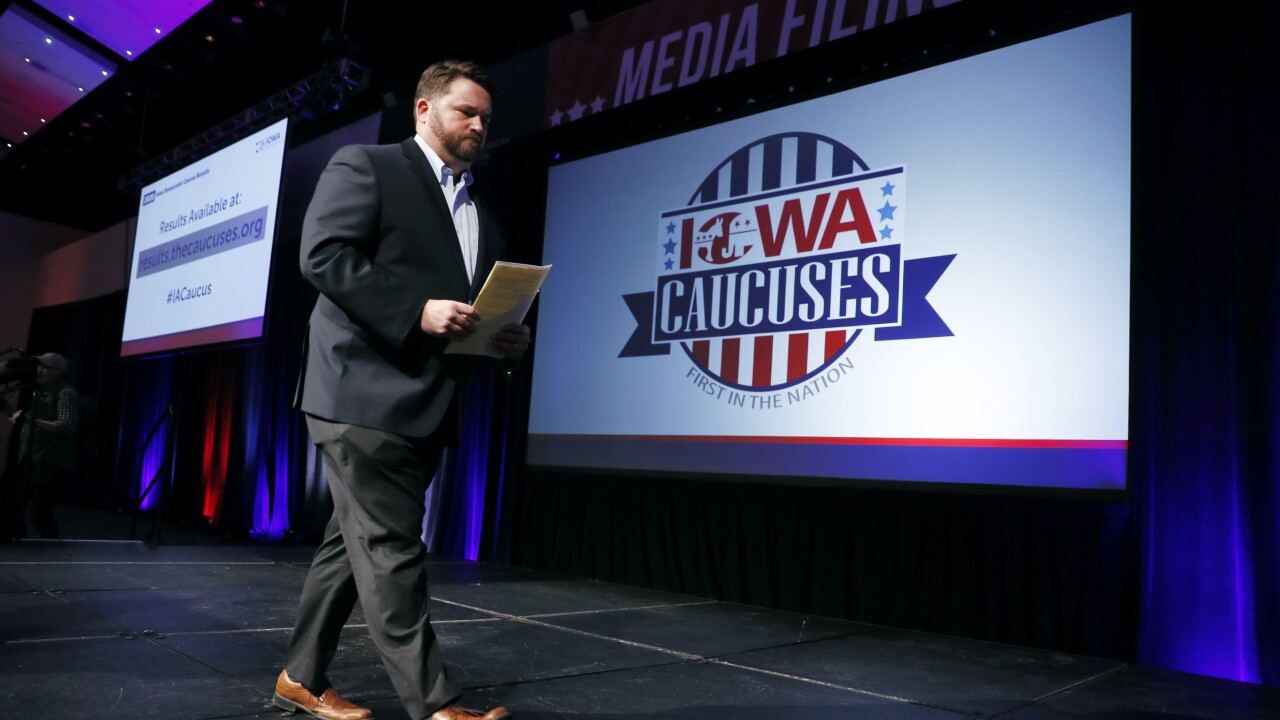 Chair of the Iowa Democratic Party Troy Price has resigned from his post, nine days after results from the Iowa Caucuses were not available for nearly 24 hours.

Price’s resignation is effective immediately following the election of an interim chair this Saturday, February 15, at a meeting of the State Central Committee, the Iowa Democratic Party said in a statement.

But there were reports that internet trolls clogged the reporting phone lines, meaning many caucus officials never were able to submit results.

It took nearly three days for a full tally to be released by the party. Even after that, several presidential candidates requested a recanvass of results.

In his resignation letter, Price apologized for what took place on caucus night.

“The fact is that Democrats deserved better than what happened on caucus night,” Price said. “As chair of this party, I am deeply sorry for what happened and bear the responsibility for any failures on behalf of the Iowa Democratic Party.”