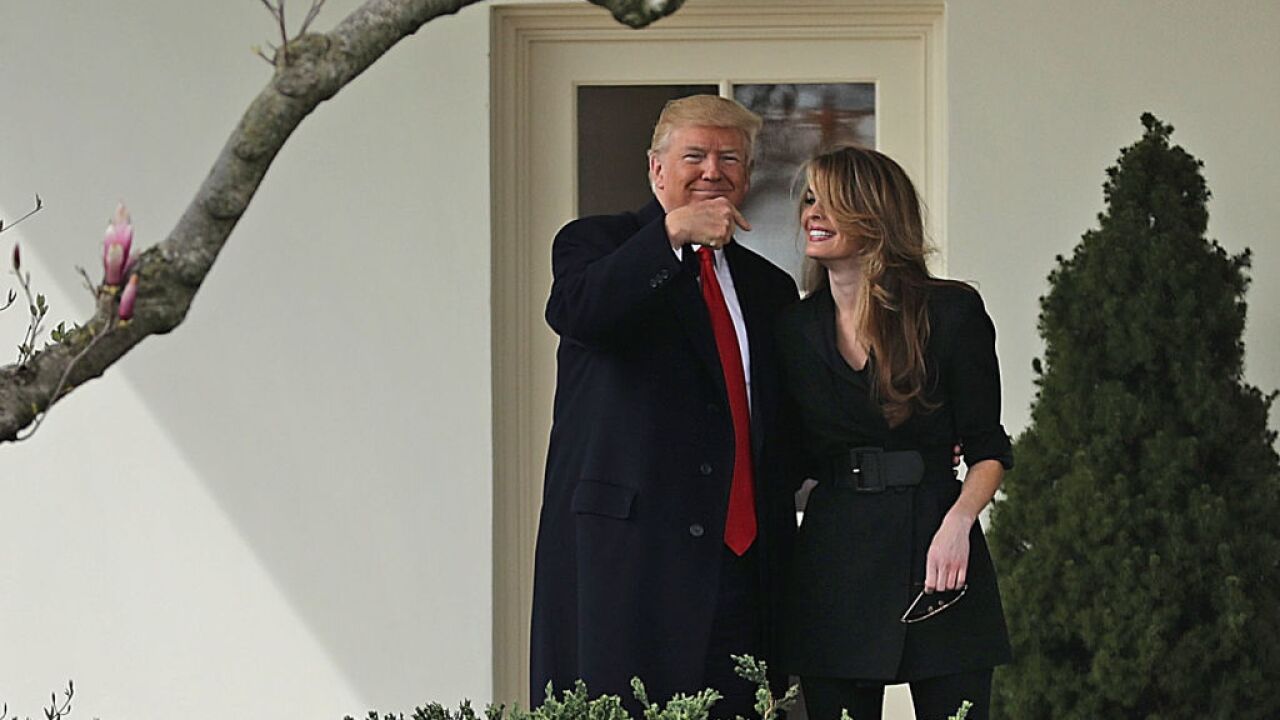 The House Judiciary Committee on Tuesday issued subpoenas to former White House officials Hope Hicks and Annie Donaldson for documents and testimony, setting the stage for another clash with the White House over former officials appearing before Congress.

The committee issued the subpoenas to Hicks and Donaldson as part of their sweeping investigation into possible obstruction of justice, corruption and abuse of power. The subpoena to Hicks, the former White House communications director, includes a request for documents and her appearance at a public hearing next month. The subpoena for Donaldson, who was deputy White House counsel, seeks documents and her appearance at a deposition in June.

The committee asks for both to provide documents by June 4, for Hicks to appear on June 19 and Donaldson on June 24.

"As I said earlier today, the Judiciary Committee's investigation into obstruction of justice, public corruption and abuse of power by President Trump and his Administration will continue," Nadler said in a statement.

The committee authorized subpoenas for Hicks and Donaldson at the same time they did so for former White House counsel Don McGahn last month. McGahn defied his subpoena on Tuesday at the direction of the White House, not appearing for a scheduled hearing. House Judiciary Chairman Jerry Nadler has said he will move to hold McGahn in contempt of Congress because he did not appear.

The committee wants to interview both Hicks and Donaldson about the obstruction episodes documented in special counsel Robert Mueller's report. The panel has also authorized subpoenas to two other former White House officials — former Chief of Staff Reince Priebus and former chief strategist Steve Bannon — but it has not issued those subpoenas.