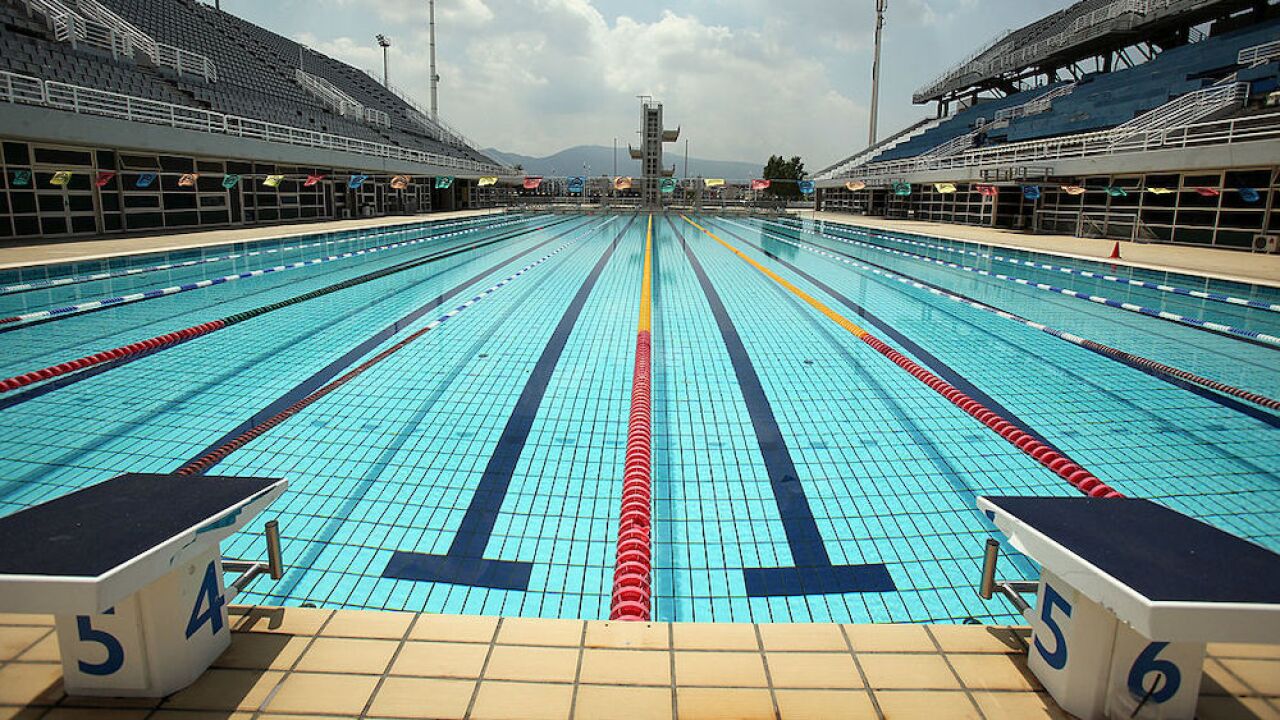 A high school swimmer in Anchorage, Alaska, was disqualified after winning an event because a judge ruled her school-issued swimsuit did not sufficiently cover her buttocks.

According to KTUU-TV , the 17-year-old swimmer from Dimond High School was disqualified for a "uniform violation" after winning a race at a meet on Friday. The Anchorage Daily News reports that the judge at the meet who disqualified the swimmer could see "butt cheek touching butt cheek."

The Daily News said that another official "froze in disbelief" when the ruling was issued.

According to the Anchorage Daily News, the swimmer swam in three other races during the meet and was not disqualified because of her swimsuit.

According to a statement by the Anchorage School District, the swimmer was wearing her "approved" school-issued swimsuit. No other Dimond High School swimmers were disqualified during the meet.

"The disqualification appears to stem from a difference of opinion in the interpretation of the rules governing high school swim uniforms," the school district wrote on its website. "We intend to gather all the facts surrounding the disqualification so we can accurately address the matter with officials and take appropriate action to ensure fair, equitable competition and consistent application of the rules for this athlete and her peers. "

The National Federation of State High School Associations sets rules for high school sporting events in Alaska. The Federation does have a "modesty rule" that requires a swimmer's genitals and buttocks to be covered while competing. Female swimmers are also required to have their breasts covered.

However, according to a Medium post by Lauren Langford — a swim coach at a nearby school — manufacturers aren't cutting modern girls' swimsuits to cover a swimmer's buttocks fully.

"This young lady and her sisters are being targeted not for the way they wear their suits but for the way those suits fit their curvier, fuller figured bodies," Langford wrote on Medium. "The issue has come so far unraveled that parents in opposition of these girls and their swimwear have been heard saying that for the sake of their sons, the mother of these young ladies should cover up her daughters. Talk about thrusting modern women back into an era in which men were never held accountable for their behavior!"

In the moments following the disqualification, swimmer's coach filed a protest with the official, which was denied. The school district expects the Dimond High School swim coach to appeal the ruling.