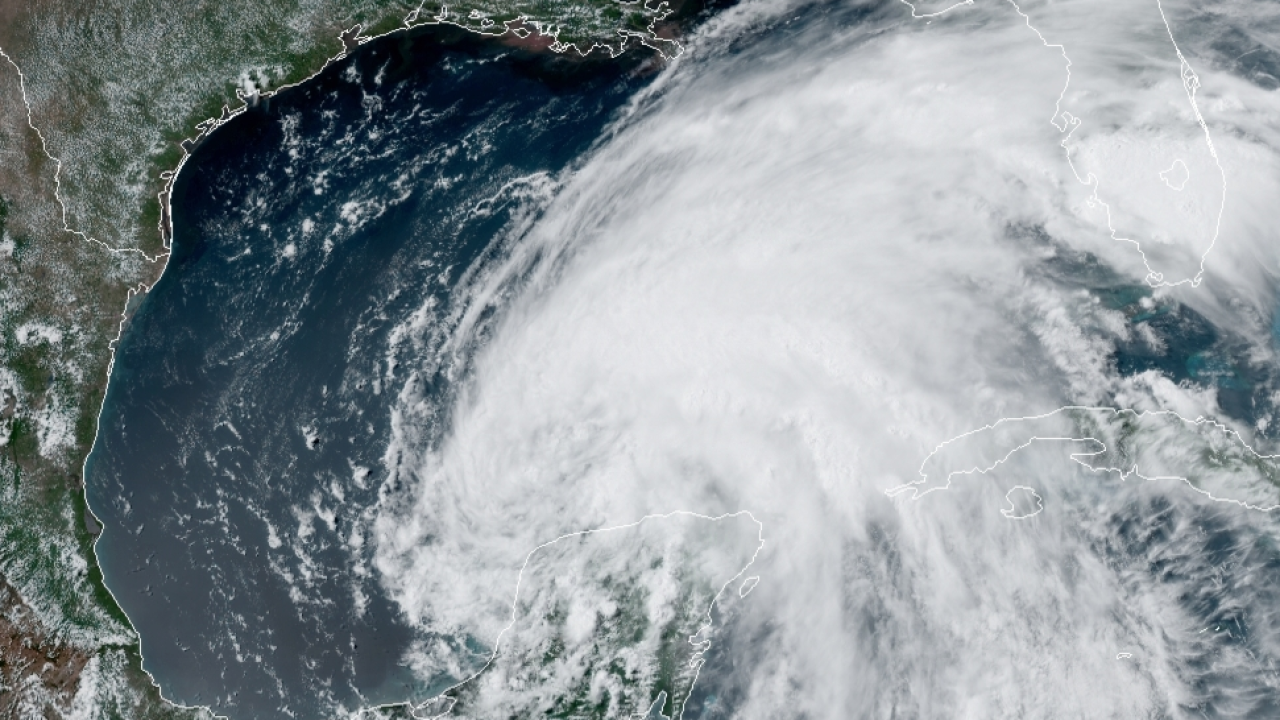 Three Gulf Coast states were placed under a Tropical Storm Warning on Friday as Tropical Storm Cristobal is setting its sights for the US late Sunday.

After stalling out over the Yucatan Peninsula, the National Hurricane Center projects the storm will move across the Gulf of Mexico this weekend before coming ashore late Sunday. Parts of the Louisiana, Mississippi and Alabama coast are under a Tropical Storm Watch.

The Atlantic Hurricane Season is off to its most active start in recorded history. Cristobal is already the third named storm of 2020. No other hurricane season has had three named storms this early in the year.

Most major projections are calling for an abnormally busy hurricane season in the Atlantic.

The storm is forecast to remain a tropical storm through landfall, although the National Hurricane Center expects Cristobal to strengthen into a strong tropical storm by landfall.

Among the locations under a Tropical Storm Warning is New Orleans, which is one of the most susceptible cities to flooding in the US. Louisiana Gov. John Bel Edwards declared a State of Emergency ahead of the storm.

Along with heavy rains and gusty winds, tornadoes and storm surge are also possible with Cristobal.