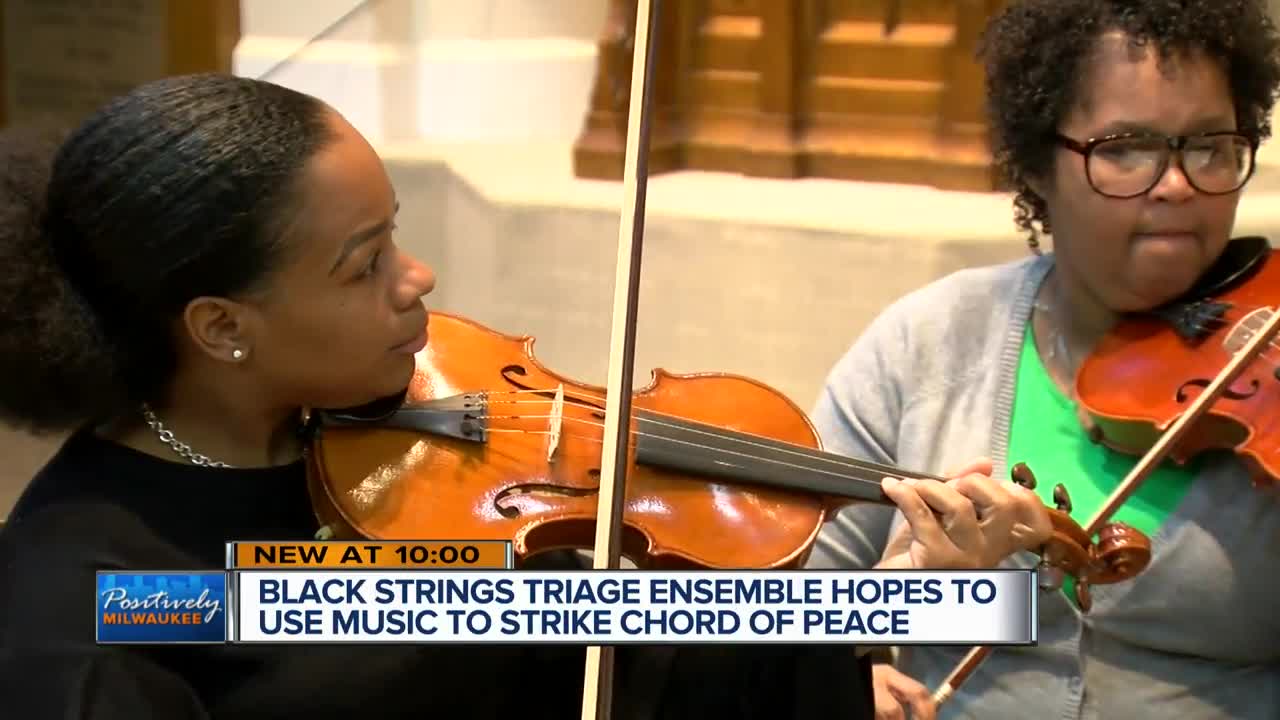 The Black Strings Triage Ensemble hopes their strings serve as a relief for Milwaukee's troubled neighborhoods. 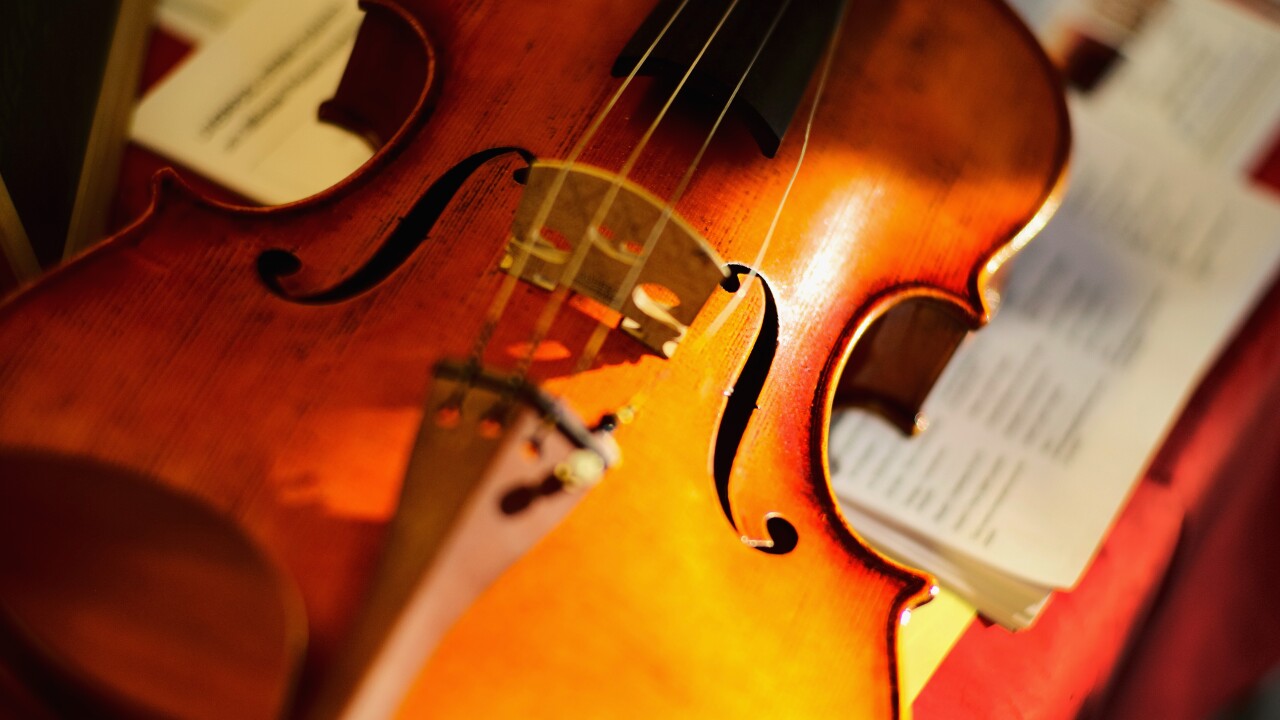 Leonard Bernstein once said, "This will be our reply to violence: to make music more intensely, more beautifully, more devotedly than ever before."

The Black String Triage Ensemable is practicing in that same vein, hoping their strings serve as a salve for Milwaukee's troubled neighborhoods.

The group, led by founder and director Dayvin Hallmon, plays music at the scenes of homicides throughout the city to, in Hallmon's words, "move people from absolute despair and hopelessness to hope and possibility."

Hallmon believes the universal language of music can be a tool of change.

Hallmon said he chose strings for the project because their soundwaves are the closest to that of a human voice.

The group's concerts feature the music of black composers with themes or race or poverty.

"I saw Oprah on TV and she addressed childhood trauma, and I thought there must be some way to fix the hole in the soul of people and get people to think differently," Hallmon said. "Music does that on all fronts more than anything else in the world."

But can music really reduce homicides?

"I think if we are creative and diligent anything is possible," Hallmon said.

Plato once said that "music gives life to everything." Hallmon's dream is that harmonies will infuse a humanity in the streets and a preuled to peace.

"We're in this together and everyone has something to contribute in this community to make a change and its time for all of us to step up," Hallmon said.