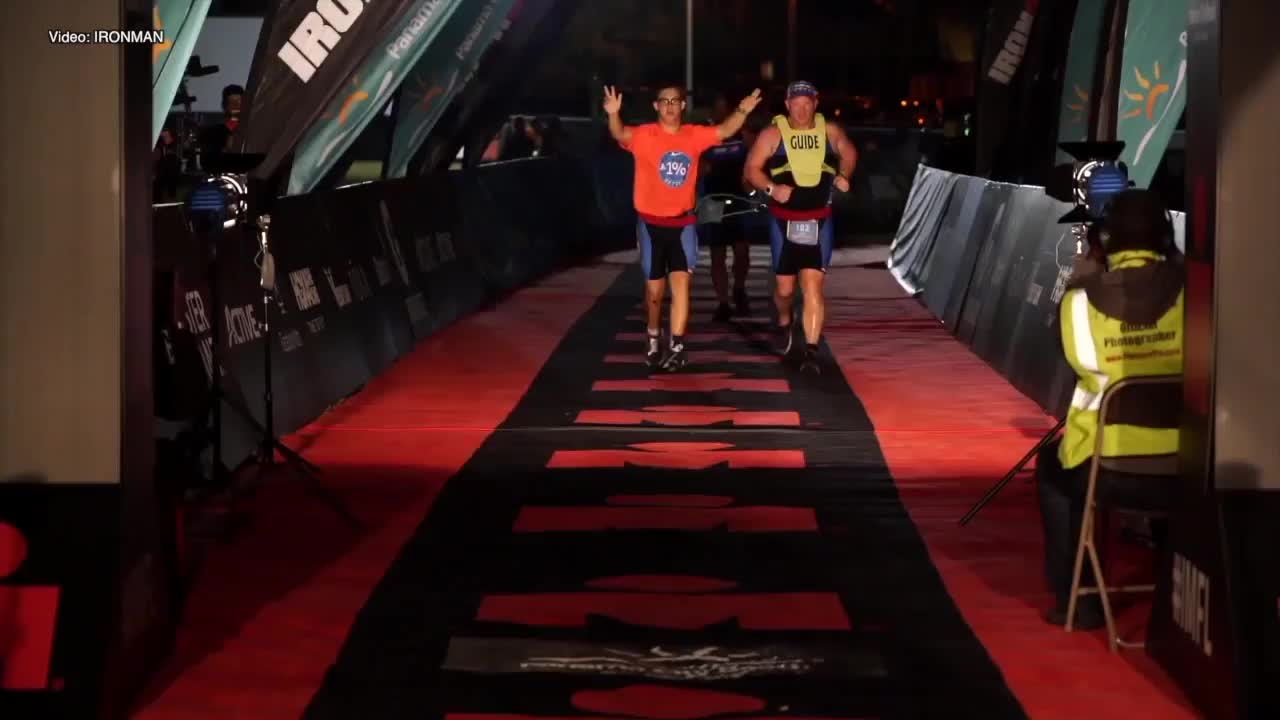 Florida’s own Chris Nikic has officially set a new Guinness World Record. He’s the first athlete with Down syndrome to complete a full triathlon. 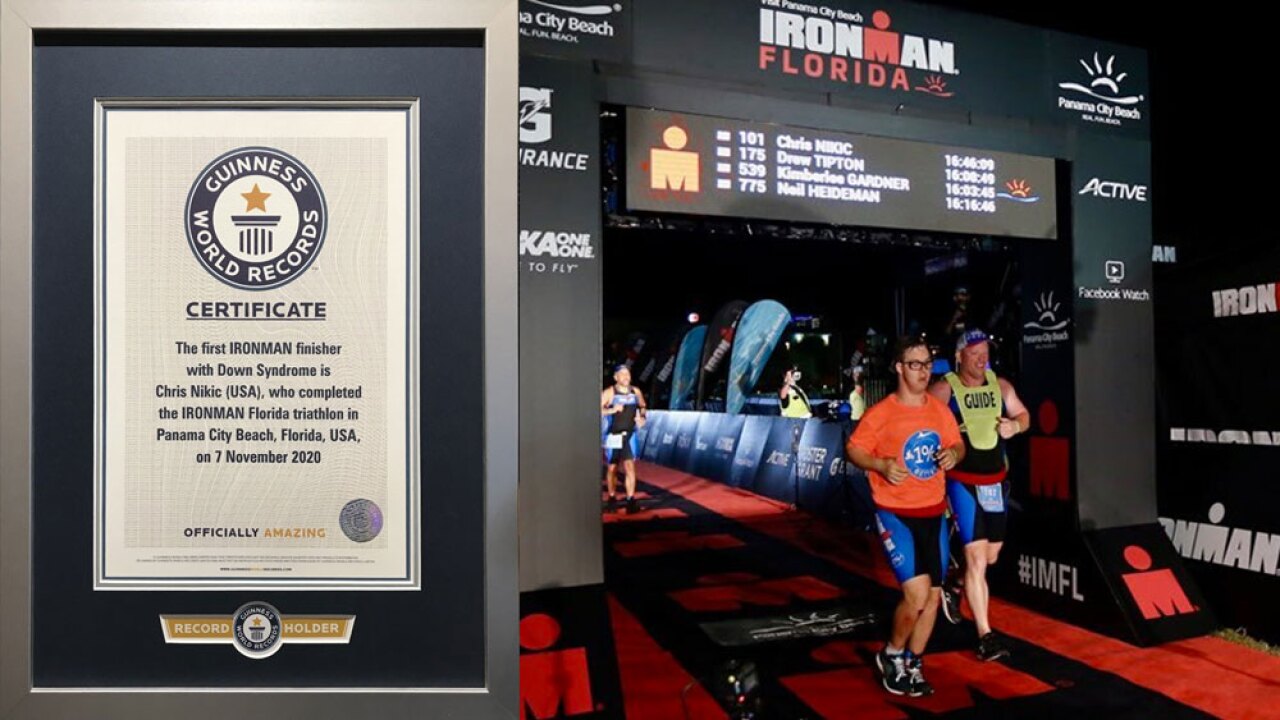 Nikic finished Saturday’s 2.4-mile swim, 122-mile bike and 26.2-mile run in 16 hours, 46 minutes and nine seconds. He needed to complete the race in 17 hours to earn the title of Ironman.

21-year-old Nikic, who lives in Maitland, Florida, says he didn’t let any obstacles come in his way despite being stung by fire ants and falling off his bicycle.

“I decided to get back up and fight my way through,” he explained. 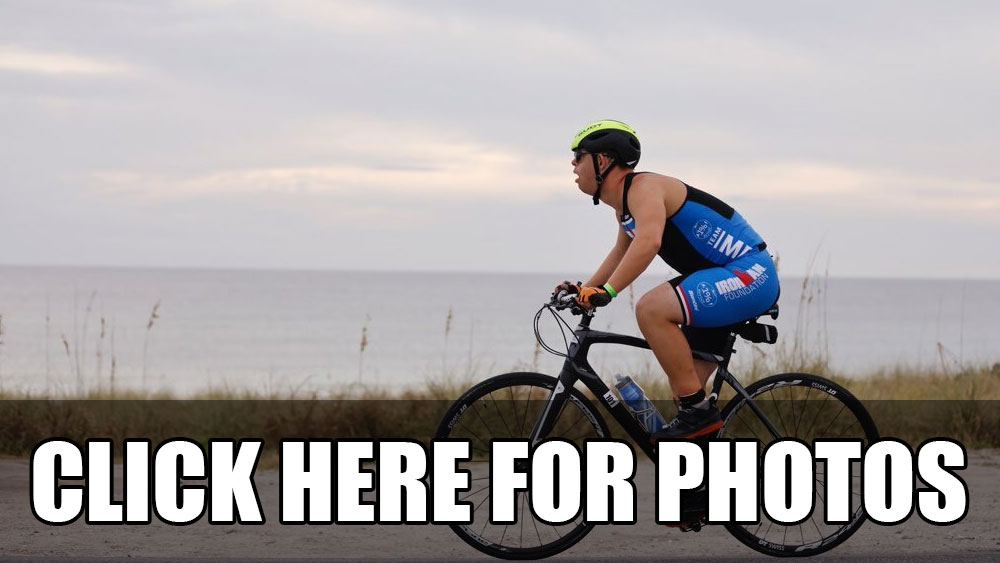 Dan Grieb, Chris’ coach, was there by his side throughout the entire race.

“He woke up as a boy with Down syndrome and went to bed an Ironman,” Dan explained Monday morning while packing up his bags to leave Panama City Beach.

Grieb recalled a conversation he had with Nik Nikic, Chris’ dad, moments before the race.

“I told his dad ‘Nik, you’ve done an amazing job with your boy for 21 years. Just give him to me for 17 hours and I promise I’ll return to you an Ironman. The greatest honor of my life was keeping that promise,” Grieb said with a smile.

Nikic’s story has been an inspiration all across the world. Several parents of children with Down syndrome have reached out to the 21-year-old athlete through social media.

“For everyone else like him around the world, it has been unbelievable,” Grieb added.

Sherry Wheelock, the President of Special Olympics Florida says Nikic is proving that anything is possible. Nikic got a first taste of triathalons through his participation in Special Olympics.

“I think others will be inspired to come out and be part of this unified movement,” she said.

Nik Nikic came up with a goal for his son. That goal was to improve by 1% every day and it’s something Chris Nikic took to heart.

Chris Nikic also hopes to one day buy his own home, his own car, live independently and get married “to a smoking hot blonde,” he said.

“I want to inspire others so they can be like me so one day they can do it too,” Nikic added eagerly.

This article was written by Sarah Hollenbeck for WFTS.