Fewer young people are making it to the middle class, study says 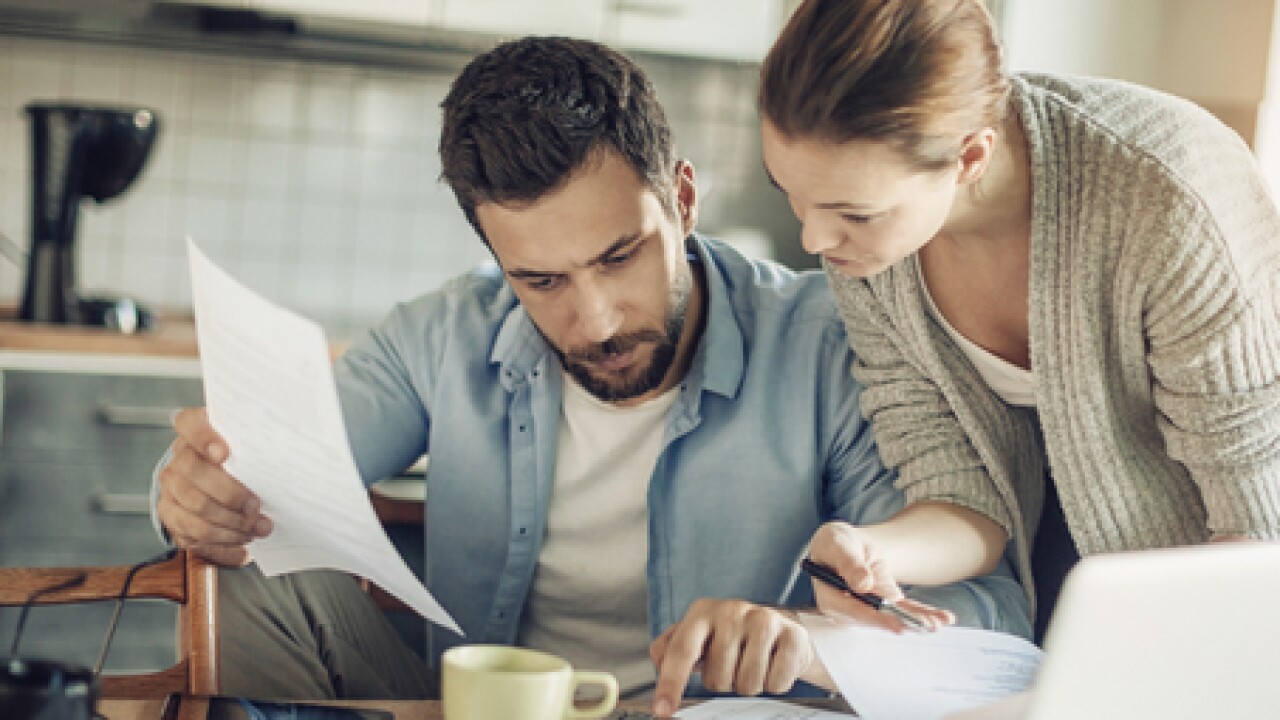 America's middle class families aren't the only ones having a tough time these days.

Middle-income households are disappearing in developed countries around the world, according to a new report by the Organisation for Economic Co-operation and Development.

The study, titled "Under Pressure: The Squeezed Middle Class," laid out a litany of problems affecting middle-income households. And it warned that this could have serious consequences for nations' economic growth and social fabric.

The middle class has been under stress for years, helping fuel the rise of progressive Democrats in the United States, who are seeking to increase taxes on the rich to provide a stronger safety net — including universal health care. But while many presidential candidates point to Europe as a model, the OECD report shows that problems exist there too.

The share of people in middle-income households in developed countries fell from 64% in the mid-1980s to only 61% by the mid-2010s. However the declines were larger in several countries, including the United States, Israel, Germany, Canada, Finland and Sweden.

In the United States, just over 50% of the population is middle class, much smaller than most other developed countries.

The report considers households earning between 75% and 200% of the median national income as middle class.

Rising income inequality is part of the reason for the trend. Over the past 30 years, median incomes in OECD countries increased a third less than the average income of the richest 10%, the report found.

At the same time, costs are going up faster than inflation in the world's richest economies — making it harder for the middle class to keep up. Home prices, in particular, have been growing more than a third faster than median household income in recent decades. The middle class spent 32% of their budgets on housing in 2015, compared to 25% in 1985.

More than one in five middle-income households spend more than they earn.

The middle class has also been losing economic clout in OECD countries, which could ripple through societies. The total income of this group was about four times that of upper-income households in 1985. Thirty years later, the ratio fell to less than three.

"The investment of the middle class in education, health, and housing, their support for good quality public services, their intolerance of corruption, and their trust in others and in democratic institutions, are the very foundations of inclusive growth," the report said.

Millennials struggle to make it

Younger people are having a harder time achieving middle class status than those in previous generations. Being middle class once meant living in a comfortable house and affording a rewarding lifestyle, thanks to a stable job with career opportunities, the report said. It was also a basis from which families aspired to an even better future for their children.

Close to 70% of the baby boomers were part of the middle class when they were in their 20s, compared to nearly 64% of Gen X but only 60% of millennials. Baby boomers also enjoyed more stable jobs during their working life than younger generations.

Job insecurity is on the rise as labor markets transform amid increasing globalization and technological use. One in six current middle-income jobs face high risk of automation.

"These trends paint an uncertain picture for workers with middle incomes, in particular, those with low-medium skills in routine jobs," the report said.

The OECD offers some suggestions for addressing the middle class squeeze, many of which match the talking points of progressive US candidates. They include lowering taxes on the middle class and increasing them on the wealthy, developing more affordable housing, helping young adults build wealth, containing the cost of education, child care and health and improving workers' skills and training.