Family of 4 looking to feed 1,000 hungry people in June

Family of four looking to feed 1,000 hungry people in June 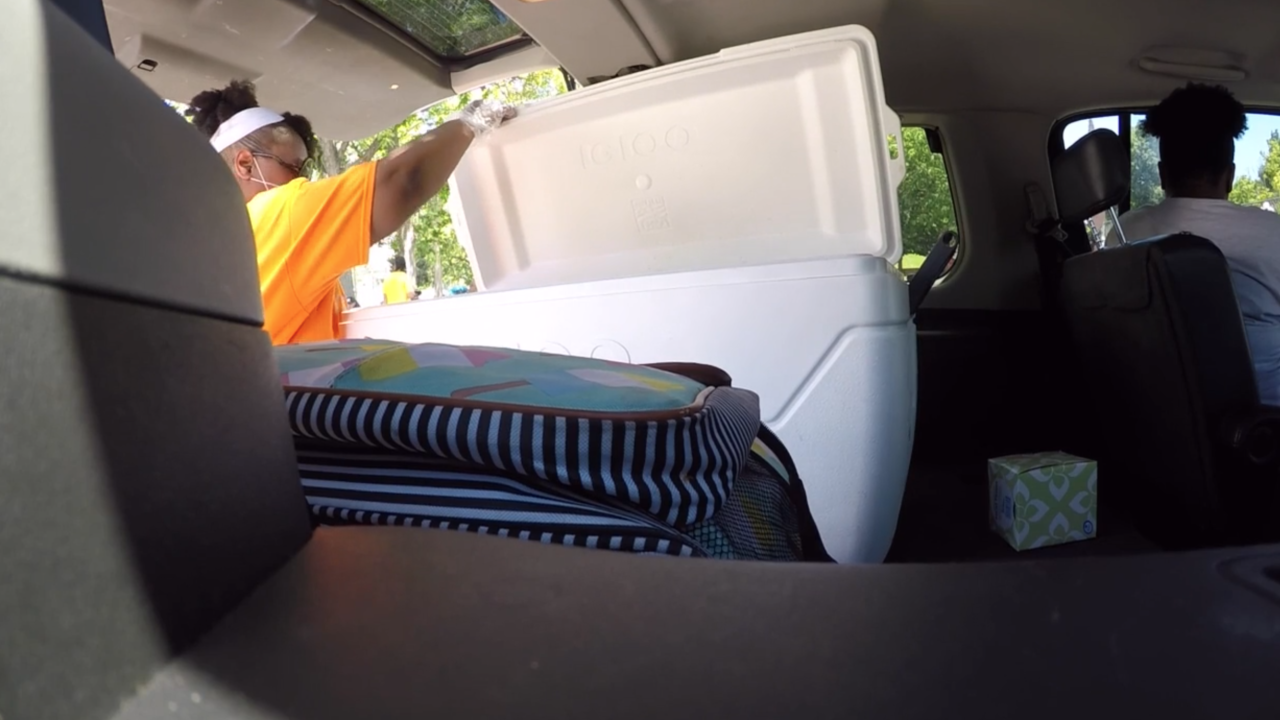 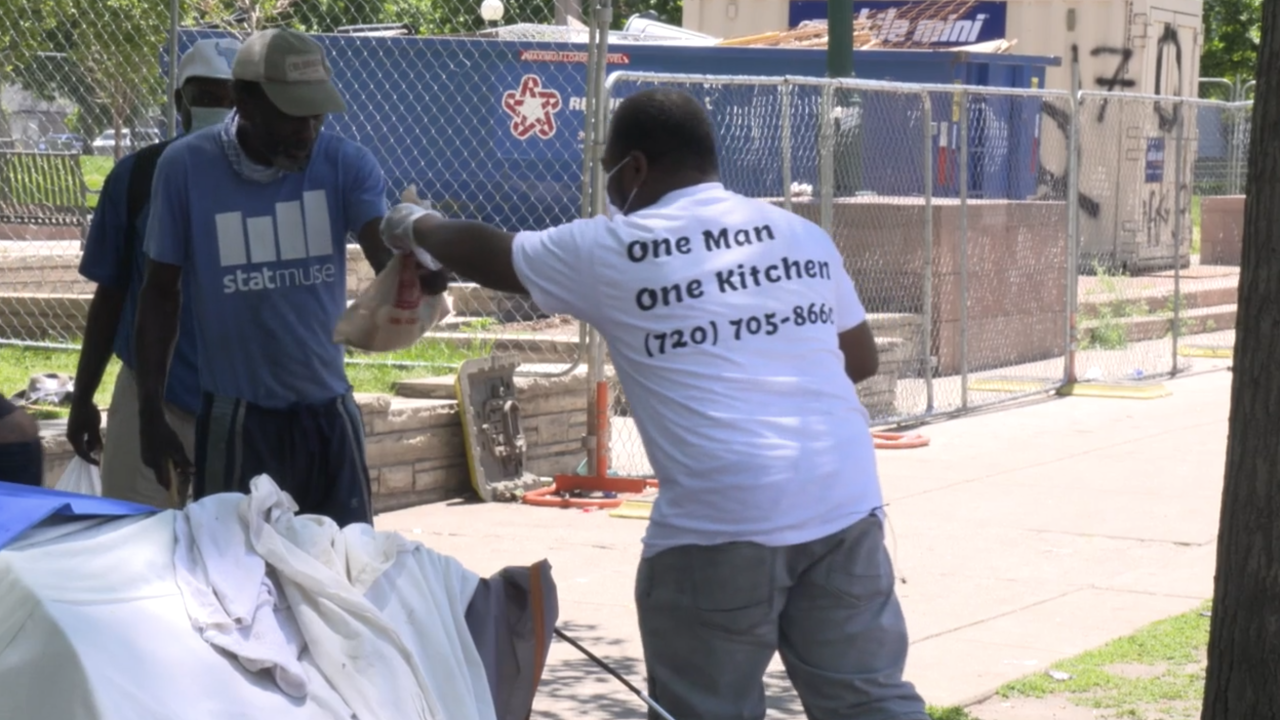 The Simpson family is on a mission to feed the hungry and inspire others to do the same.

“The feeling alone is worth it,” said Lathiell Simpson. “So, if you haven’t done it before, just try it.”

Simpson says this idea of giving came after losing a loved one.

“My mother-in-law passed away and we needed to cater her funeral and didn’t have the funds to,” he said.

That’s when the Simpson’s came together as a family.

They bought the food, cooked the meals – everything from appetizers to entrees – even down to the desert.

“After I did that and looked at the food I said, ‘I did this with just one man, one kitchen,’” Simpson said.

Simpson took that mantra and created a catering company, called One Man, One Kitchen.

Fast forward two years, his business has grown and his family is taking to the streets looking to feed 1,000 hungry people this June.

The Simpsons cover the cost to provide for the hungry and homeless.

“There’s a lot of people out there that don’t have and I don’t have either,” Simpson said. “But when God blesses me with a little extra, I figure out a way of giving it back.”

Those receiving these free meals say a little bit of giving can go a long way.

“It makes a difference in my life,” said one recipient. “It kind of puts me in a better position.”

“It makes me feel there’s some beautiful, good people because they are trying to help the people that are very poor,” said another recipient.

According to experts, tens of millions of Americans struggle with hunger and more than a quarter of those people are children.

“They do it from the bottom of their heart,” said the Simpson’s oldest child. “We don’t help the homeless, we help the hungry.”

The Simpson’s children say they are learning life lessons from their parents’ kindness.

Adding this is about much more than meals, it’s food for the heart and the soul.

“It’s not always about keeping for yourself, it’s mostly about giving to someone else,” Simpson said. “And the feeling that it gives you afterward is worth more than money.”