Family looking for state to pay $2 million for toddler's drug 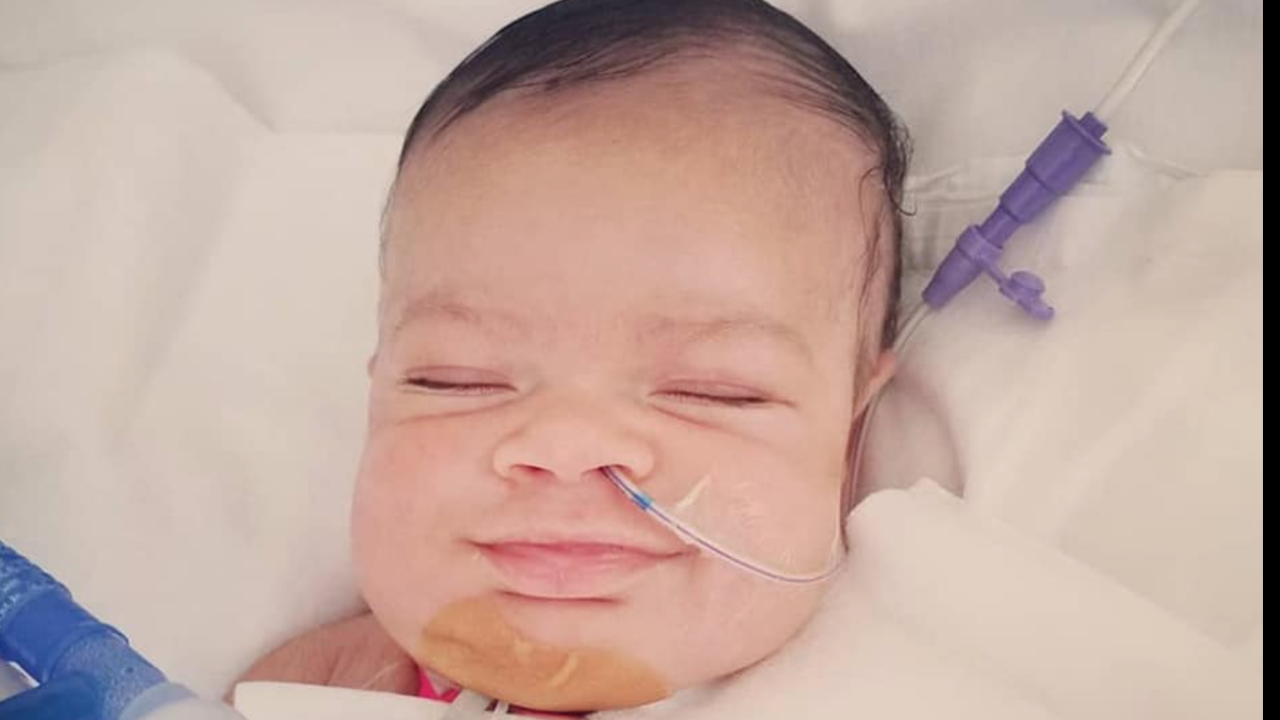 Axel Dennis and his family have faced challenging times in his short life after being diagnosed with a rare disease at 5 weeks old.

Alex was diagnosed with Spinal Muscular Atrophy Type 1 which is a serious and deadly condition. According to U.S Department of Health and Human Services, symptoms include muscle weakness, lack of motor development and poor muscle tone. Children diagnosed with SMA1 generally are unable to sit up or stand. Left untreated, the disease is typically fatal by age 2.

In the past, this diagnosis would have been considered terminal. But a recently developed treatment has made it possible for children to survive and live a normal life.

The drug is called Spinraza and it was approved by the FDA in 2016. It allows children to reach and maintain age appropriate developmental milestones, including sitting, crawling, and walking. The drawback is it only slows the progression of the disease. It also has to be injected into the spine every fourth months under anesthesia. Health and Human Services also said that some babies do not respond to the treatment.

A second drug was released this year called Zolgensma, which would give Axel likely the best chance of living a normal life.

The drug uses gene therapy IV fusion that replaces a missing gene. But the revolutionary drug has a cost of $2.1 million.

According to an article by WBRZ , the State of Louisiana denied a Medicaid claim for the drug for Axel.

The drug currently is approved for children under the age of 2. Axel has less than a year before the treatment is no longer available to him.

WBRZ reported that the reason why was because Axel has a trach tube, which is used to help expand the boy's lungs, and thus does not qualify for the drug.

Louisiana Department of Health told WBRZ that it makes sure that no child is denied care if they meet the medical necessity requirements.

Axel's family is not the only one that has had trouble finding assistance to pay for the Zolgensma treatment. KARE reported that a family in Blaine, Minnesota, had their claims rejected by Minnesota Medical Assistance and the state.

After KARE reported on Maddy Smith's claim being rejected, Minnesota's Department of Human Services held a hearing and granted her family's request, one day before her second birthday. In a follow up report by KARE, Maddy is reportedly responding well to the treatment.

Axel's family has created a Facebook page which contains updates on his prognosis. The Facebook page also has a link to a GoFundMe page for Axel, which has recieved more than $5,000 in donations.