Deputies: Virginia man assaulted 3 people due to their race 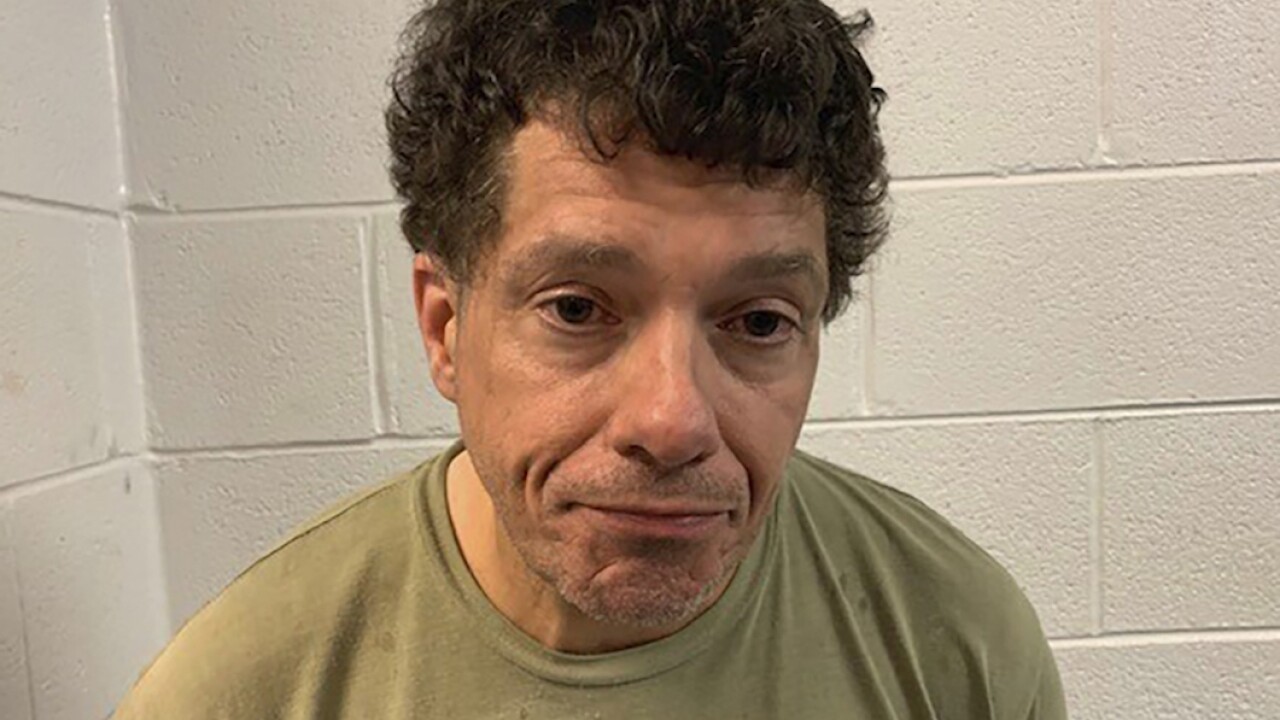 The Orange County Sheriff's Office said on Facebook that 53-year-old Edward Halstead of Locust Grove called 911 because he had been assaulted.

But after interviewing witnesses, deputies determined that Halstead was actually the aggressor.

Halstead has been booked into a regional jail on charges including attempted strangulation and three counts of felonious assault and battery due to the victim's race.

It was not immediately clear if he has a lawyer who could comment for him.