'Deepfakes' are becoming more realistic, and could signal next wave of attacks on politicians 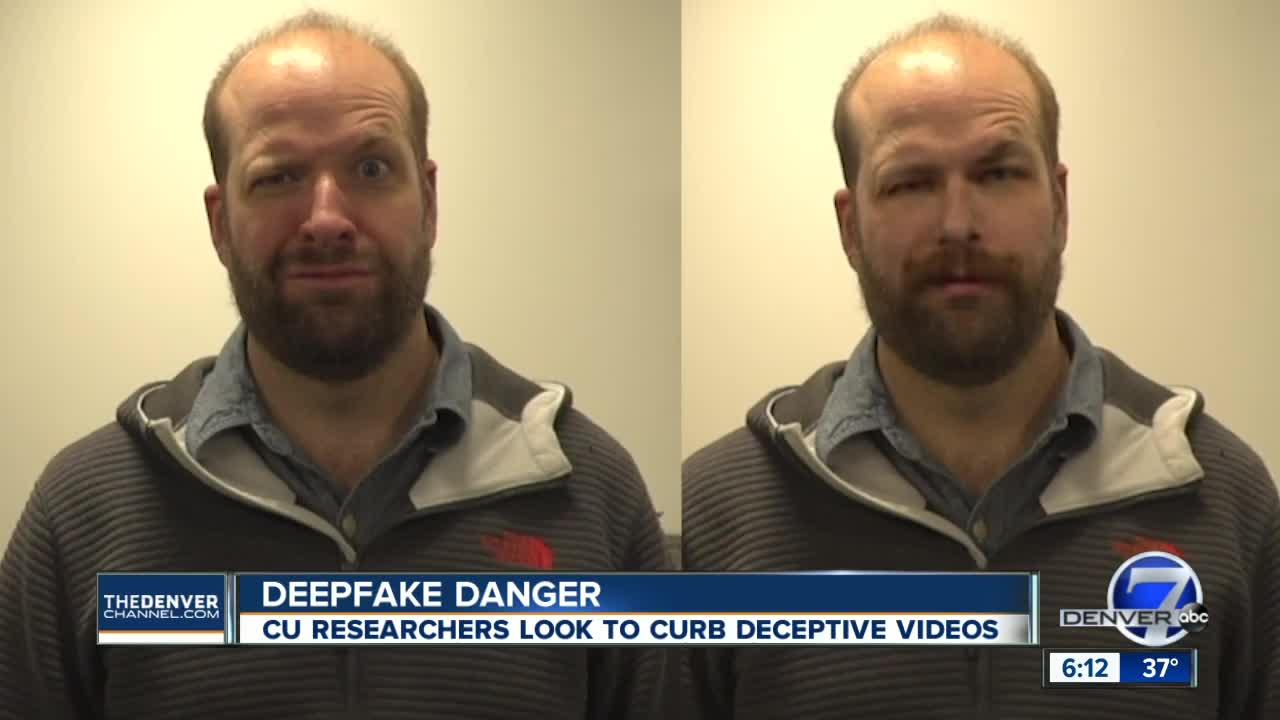 When Peter Cushing turned to face the camera in Rogue One, Star Wars fans were as excited as they were confused. 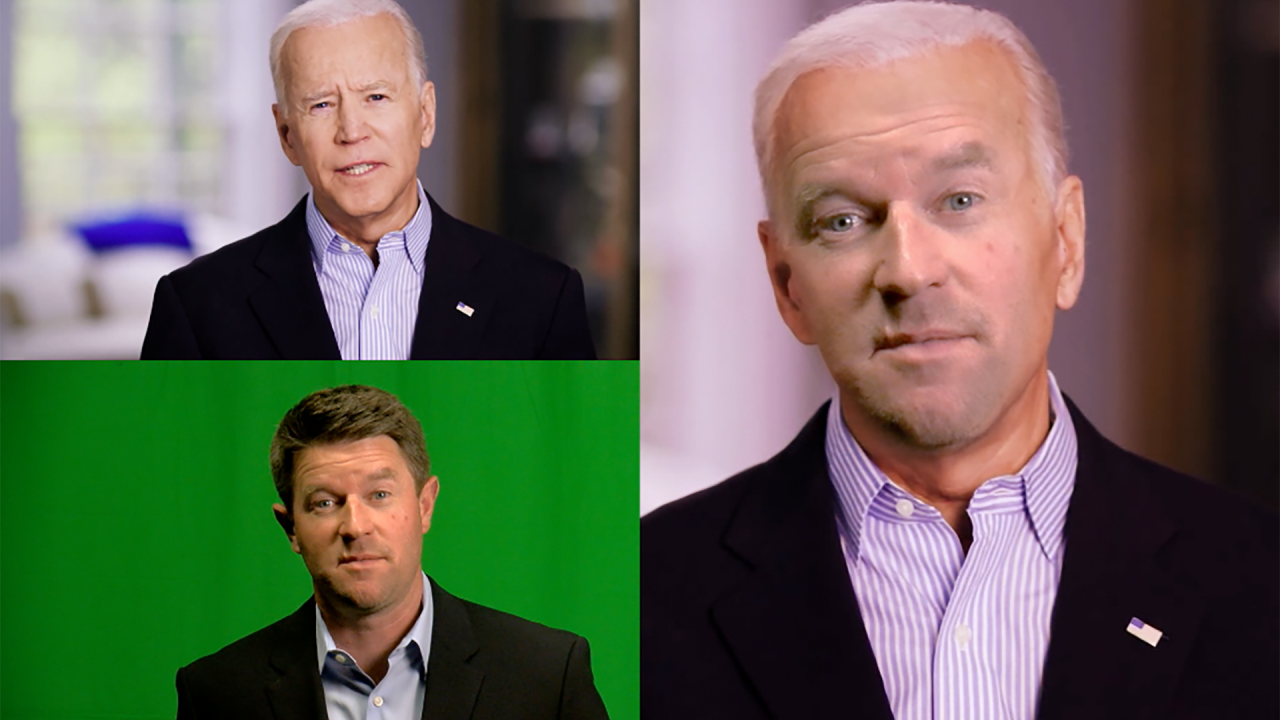 DENVER -- When Peter Cushing turned to face the camera in Rogue One, Star Wars fans were as excited as they were confused.

After all, the actor had died more than 20 years earlier, and yet, there was no mistaking him.

For a major Hollywood movie, this is a clever trick.

But not everyone is trying to entertain us, and you don't need a million-dollar budget to deceive.

"You take the face of one person and put it on the body of another," said Jeff Smith, associate director at the National Center for Media Forensics at the University of Colorado Denver.

With the next U.S. presidential election looming, intelligence officials and leading researchers like Smith are warning of a different kind of fake news: doctored videos known as deepfakes.

"They are manipulated videos that have been edited using deep learning technology," Smith said.

Deepfakes are essentially videos that use artificial intelligence and deep learning to make spoofs like this Steve Buscemi and Jennifer Lawrence face swap .

"This was very, truly surprising for me,” Lawrence said while wearing Buscemi’s face.

But, Smith warns that deepfakes can go from funny to fraud quickly. And they can also be used as a tool for foreign interference in our elections.

"On the well-funded international government level, this technology is easily accessible and can be used to create fake news pretty readily," Smith said.

"We're entering an era in which our enemies can make it look like anyone is saying anything at any point in time," said Jordan Peele while deep faking former President Obama.

“I merge seamlessly with her,” Bee joked. “That’s interesting."

Engineer a deepfake at the right time, and it could mislead millions of voters.

"We're particularly worried about how the Donald Trumps, the Theresa Mays and Angela Merkels - how their likeness will be misused to disrupt elections," a leading researcher said.

And weaponizing this technology goes beyond face swaps. It can chip away at our sense of reality. It's fake news on steroids, where it's becoming harder and harder to separate fact from fiction.

"And deep voice technology is next,” Smith said. “Synthesizing features of your voice to say words that I said."