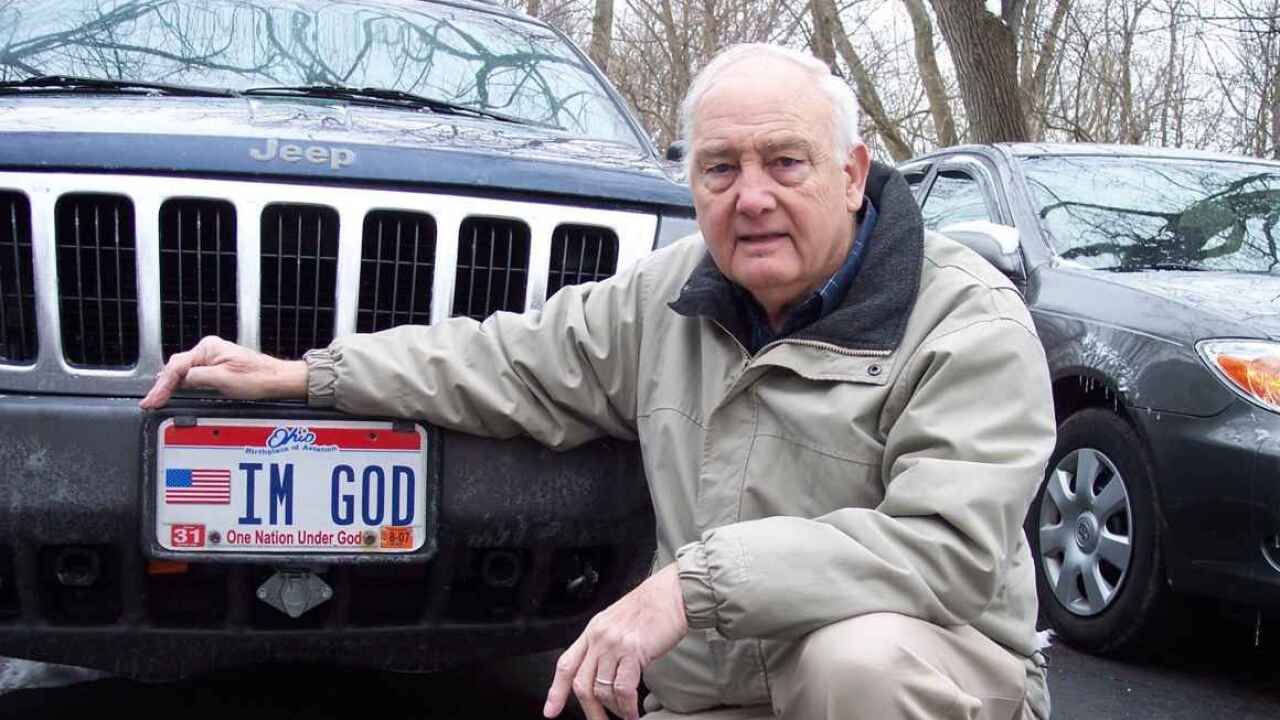 The Kentucky Transportation Cabinet must pay attorney fees for a man who was denied a personalized license plate reading "IM GOD."

That's according to a decision from a U.S. District Court judge.

The ACLU of Kentucky and the Freedom from Religion Foundation filed a lawsuit against the Kentucky Department of Motor Vehicles on behalf of Ben Hart, who applied for the license plate in 2016.

He had moved to Northern Kentucky from Ohio, where he'd had the same message on a custom plate from more than a dozens years.

When Hart applied for the same vanity plate in Kentucky he was denied under a regulation that limits messages that deemed "obscene, vulgar, or in bad taste."

In November, Hart was allowed to get the plate and courts have ruled the Transportation Cabinet violated the First Amendment.

This story was originally published by WLEX in Lexington, Kentucky.