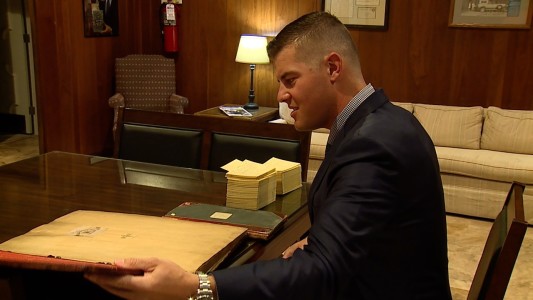 History isn't just something you read in a textbook, but rather, it is being written every day. For a long time funeral services provider in Summit County, the lessons learned from the Spanish Flu pandemic have been applied to the COVID-19 pandemic. 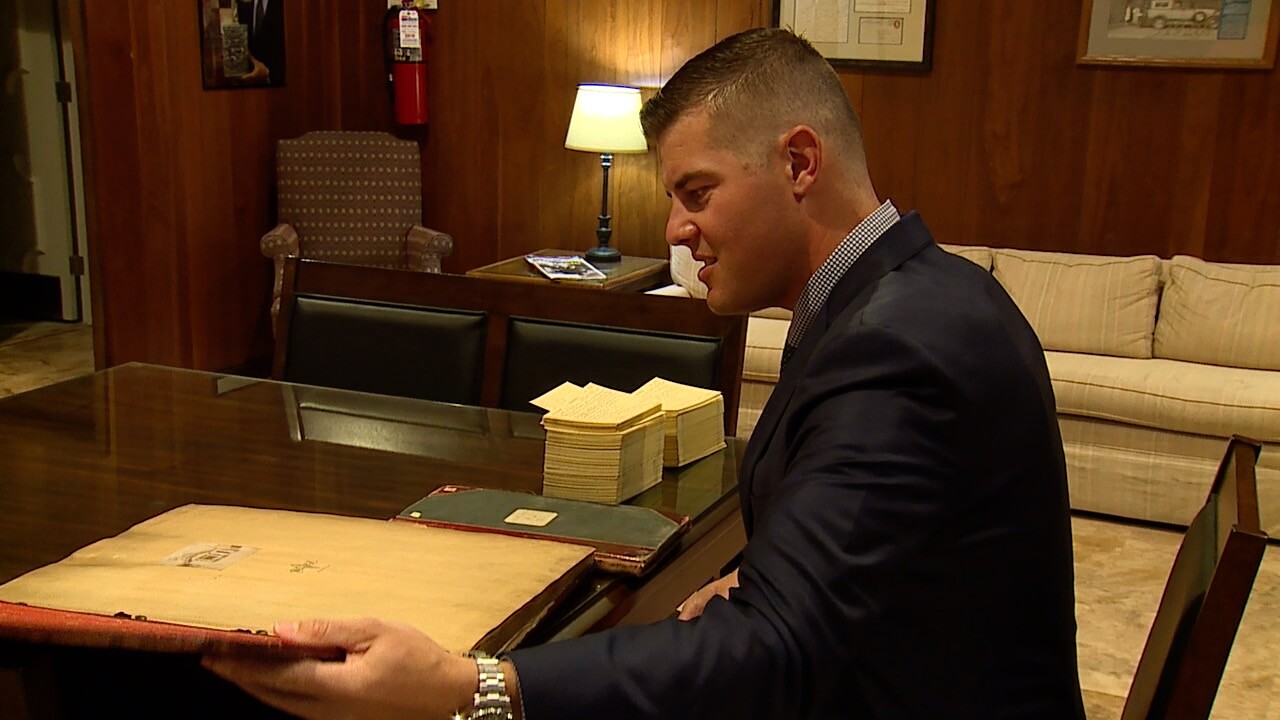 History isn't just something you read in a textbook, but rather, it is being written every day. For a long time funeral services provider Billow Company in Summit County has learned lessons from the Spanish Flu pandemic have been applied to the COVID-19 pandemic.

Established in 1875, the Billow Company, a provider of funeral and crematory services in Summit and Portage Counties, is one of the oldest funeral providers in the area and the state of Ohio. Passed down through generation after generation, the company has survived major recessions, the Great Depression, two World Wars and, now, two pandemics.

"Ninety seven percent of businesses fail after three generations. I think what sets us apart is my family's values and our commitment to serving other people," said Nathanael Billow, the executive vice president and treasurer of the Billow Company. "We're always just here to serve other people on the worst day of their lives."

That solemn duty has come with obstacles amid the COVID-19 pandemic, as social distancing measures designed to limit the spread of coronavirus have brought changes to how Billow's operates. Funeral services have been private and the large, church gatherings have been put on hold.

"We've done a lot of services outdoors, maybe meeting the family at the cemetery," Billow said. "What I think is interesting is that is the same playbook that our company used 100 years ago for the Spanish Flu."

The entire pandemic has been challenging both on staff and their client's families. For the Billow family, it has not only been more difficult on the professional level but the personal level, too.

"I lost both of my grandparents in early April to COVID. We were able to empathize with people, we were right there with them. We knew what it was like," Billow said. "That allows us to not only relate to people who have had a loss but it also allows us to serve them better because we know what it's like. You would think that with the number of funerals that we've arranged over the years, we would be experts at planning a funeral. But it hits you different when its somebody that you care about or a member of your own family."

The business' 145 years of serving Northeast Ohio families in their time of need can be found in large time-worn ledgers and 4x6 index cards. The Billow Company, which has meticulous record-keeping, is almost a historian of sorts, providing a glimpse into societal changes over the decades.

And the disasters and pandemics, too.

"During the Spanish Flu, our company was roughly the same size then as it is now. We serve about 50 families per month," Billow said. "But during the fall of 1918, a period of October, November, December, the number of families we served doubled to over 100 in October and November and then tripled to 143 in December that year. Our company was operating at two to three times its normal rate."

Billow, a history aficionado, began revisiting the business' Spanish Flu-era records at the onset of the COVID-19 pandemic, when state and local health leaders began planning and consulting with those in the funeral procession. In the early days of those planning meetings, Billow said health officials feared that the coronavirus could have a similar impact to the Spanish Flu.

"Being very honest with you, it was scary. The things we were looking at, mass casualty plans, health commissioners asking how family members we could serve in one day," Billow said. "Usually with a funeral home, they're going to serve about the same number of families every year. We were looking at a scenario where we were going to serve two to three years worth of families in a two to three month span. We're talking about 1,000 to 1,500 families in a couple months where we are meant to serve 500 families per year."

Fortunately, such projections did not hold. However, many of the same policies used to stop the spread of the virus that were implemented a century ago have also been used over the past three months.

As of Wednesday, Summit County reported a total of 180 coronavirus deaths and 1,475 positive cases. More than 360 have been hospitalized. The Billow Company's funeral homes have been busier, Billow said, but its workers have risen to the occasion.

"I was so proud of them not only for their bravery and courage, their willingness to do anything to help a family. You look back 100 years ago, there was that same bravery, that same courage. However, there were three times as many families to serve," Billow said. "It's very sobering, very humbling. But I'm also really proud of my ancestors for what they were able to do. It's very inspiring."

This story was first reported by WEWS' Jordan Vandenberge.