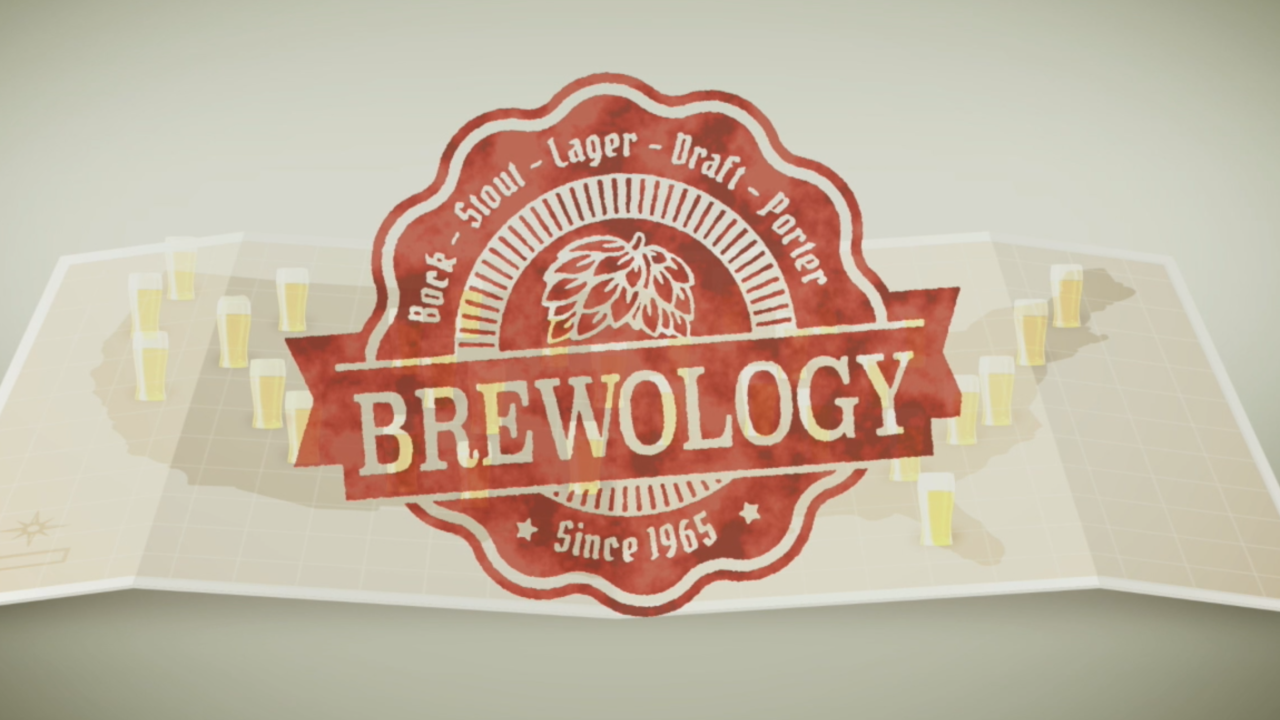 How would you like to major in beer? That's right, you can now get a degree in brewing.

With craft beer now a multi-billion dollar industry, we're learning more students are now studying the science of suds. Among those students is Chris Thibodeau, who recently graduated from Metropolitan State University in Denver, with a degree in brewery operations.

“For the love of beer," says Thibodeau of the reason he decided on this major.

Thibodeau says he's drawn to the process of making beer, as well as the beer community.

A retired United States Air Force veteran, Thibodeau has turned his love of beer into a second career. He says that the brewery program is just as difficult as military life.

“It's not just drinking beer and having a party,” he said. “It’s hard work but it's rewarding in the end.”

As the craft beer industry continues to grow, there's now a growing number of colleges across the country offering what you could call "brewology" degrees.

“Honestly, you get an incredible grounding in every aspect of what it takes to operate a brewery, what it means to make beer, what it takes to sell beer,” said Ethan Tsai, an MSU Denver beer industry program instructor.

Tsai says brewing is a science. He also makes the curriculum sound like more of a headache than a hangover.

“The microbiology that you need to know or understand to brew beer, the chemistry involved in that, its fairly extensive,” Tsai said.

Four years of studying mathematical equations and malting barley has paid dividends for Thibodeau, as he recently received his degree during a special veteran’s graduation ceremony at the MSU Denver campus. He also accepted a part-time position at Tivoli Brewing Company in Denver.

“This brewery program has been amazing,” he said. “Just the insight to all the different aspects of brewing and preparing us for any situation we might encounter in a brewery.”