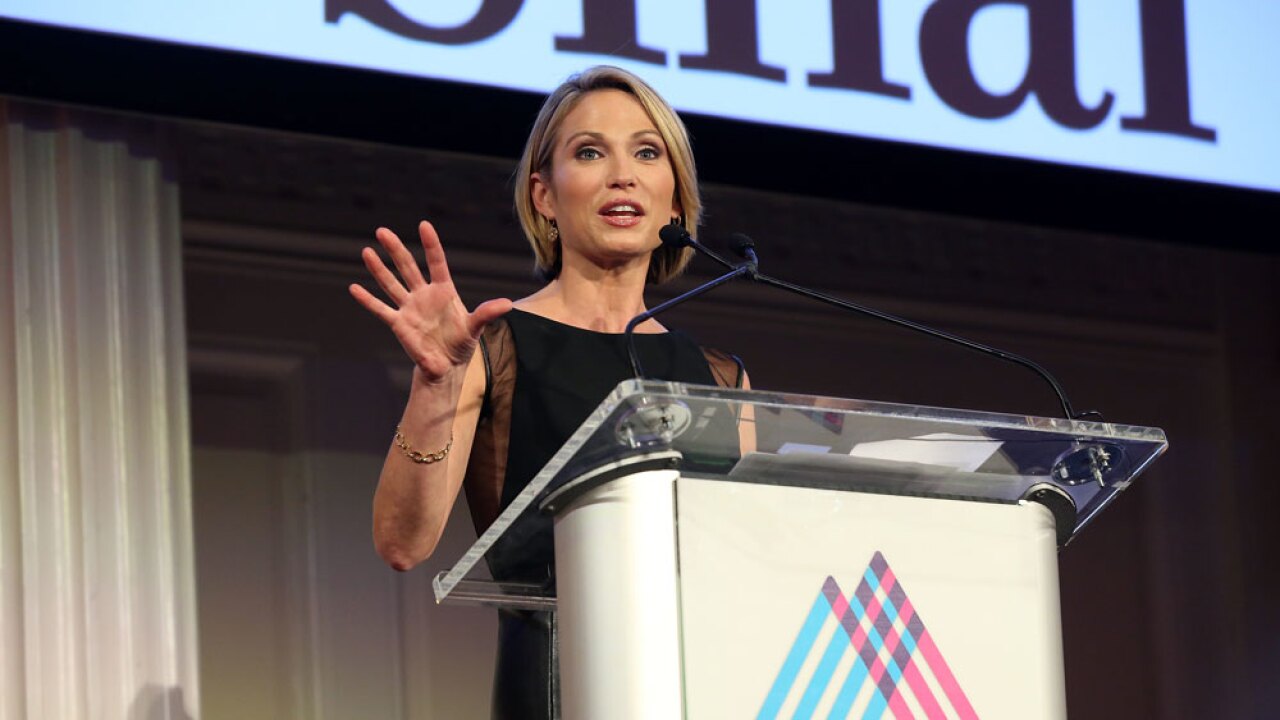 NEW YORK — A CBS News employee has lost her job following reports that she may have been involved in the leak of video that showed ABC's Amy Robach complaining that her bosses didn't run a story about a Jeffrey Epstein accuser.

A network executive, speaking Thursday on condition of anonymity because it was a personnel issue, said the woman is no longer employed at CBS News. The network declined comment.

The person had recently left a job at ABC.

A person at ABC familiar with the matter who also spoke on condition of anonymity for the same reason said ABC News informed CBS that the woman had access to the tape. It's not clear if the woman leaked the tape to the conservative website Project Veritas or to someone else who may have done so. Project Veritas has not identified its source.

Questions about whether the news organization was reluctant to air a sensitive story about alleged sexual impropriety were raised after a conservative web site, Project Veritas, released "hot mic" video of Robach complaining her bosses quashed the story. Robach was in a Times Square studio but wasn't on air at the time.

The accuser, Virginia Giuffre, claims Epstein forced her as a teenager into sex with prominent men, including Prince Andrew. Andrew and Epstein, before he died in August, denied the charges. Roberts has gone public with her claims.