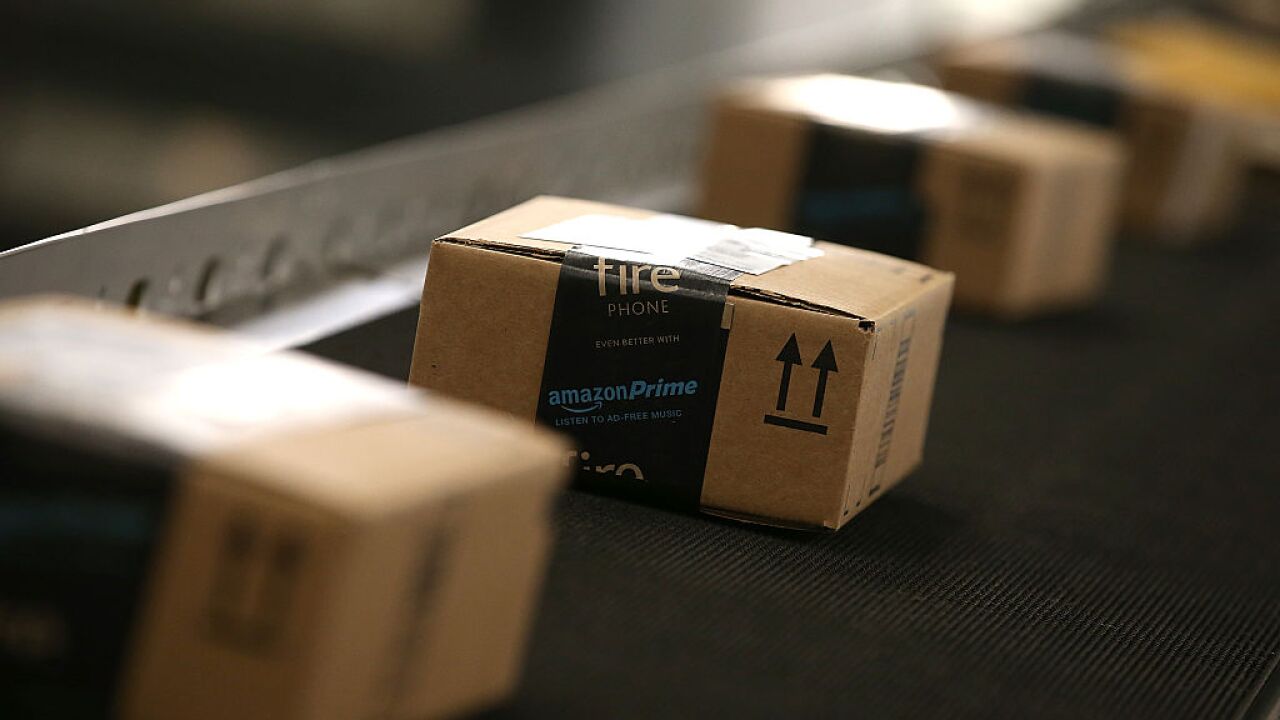 Starting Monday, the offer is available "coast to coast" in the United States with no minimum purchase, the company announced.

"The most popular one-day items range from books, beauty and baby wipes to devices, dish detergent and doggie bags," the company said in a press release. Amazon said it "will keep adding more selection and expanding our delivery areas to ensure Prime members get their products faster than ever."

Amazon has for years set the bar for online shopping convenience by offering free two-day shipping, and other retail giants have raced to catch up.

The company in April announced it would spend $800 million to cut that delivery window in half.

Amazon has built up a massive shipping network in the United States that includes more than 100 fulfillment centers, 100 delivery stations, and a fleet of Amazon Air cargo planes.

Prime customers, who pay $119 a year for a membership, can already get free same-day shipping in some areas. And Amazon's Prime Now platform, available in most major cities, offers delivery within hours for certain products.

Not everyone is pleased with Amazon's plans for speedier shipping.

The increased workload that comes with fulfilling orders in one day could be dangerous for Amazon's warehouse employees, according to Stuart Appelbaum, president of the Retail, Wholesale and Department Store Union. An Amazon executive accused him of spreading "falsehoods."

Stock prices of traditional retailers, including Walmart and Target, took a hit when Amazon promised to step up its shipping game. Wall Street fears Amazon's competitors will further squeeze their already tight bottom lines trying to speed up their own deliveries.

Walmart took the plunge anyway: Last month the company said it will roll out next-day delivery in 75% of the United States this year, a move that could cost as much as $215 million, according to one analyst estimate. Walmart said it can handle the load with its own network of fulfillment centers and 4,700 US stores.