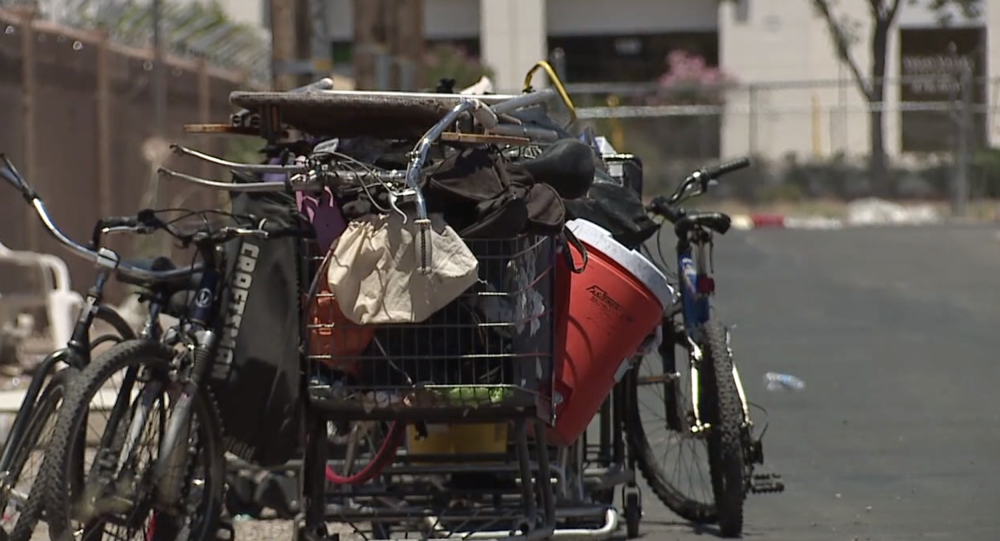 Some activists in Las Vegas say the newly-passed homeless ordinance will hurt homeless youth in the valley. Federal statistics show Las Vegas has one of the highest number of unaccompanied homeless children in the country, 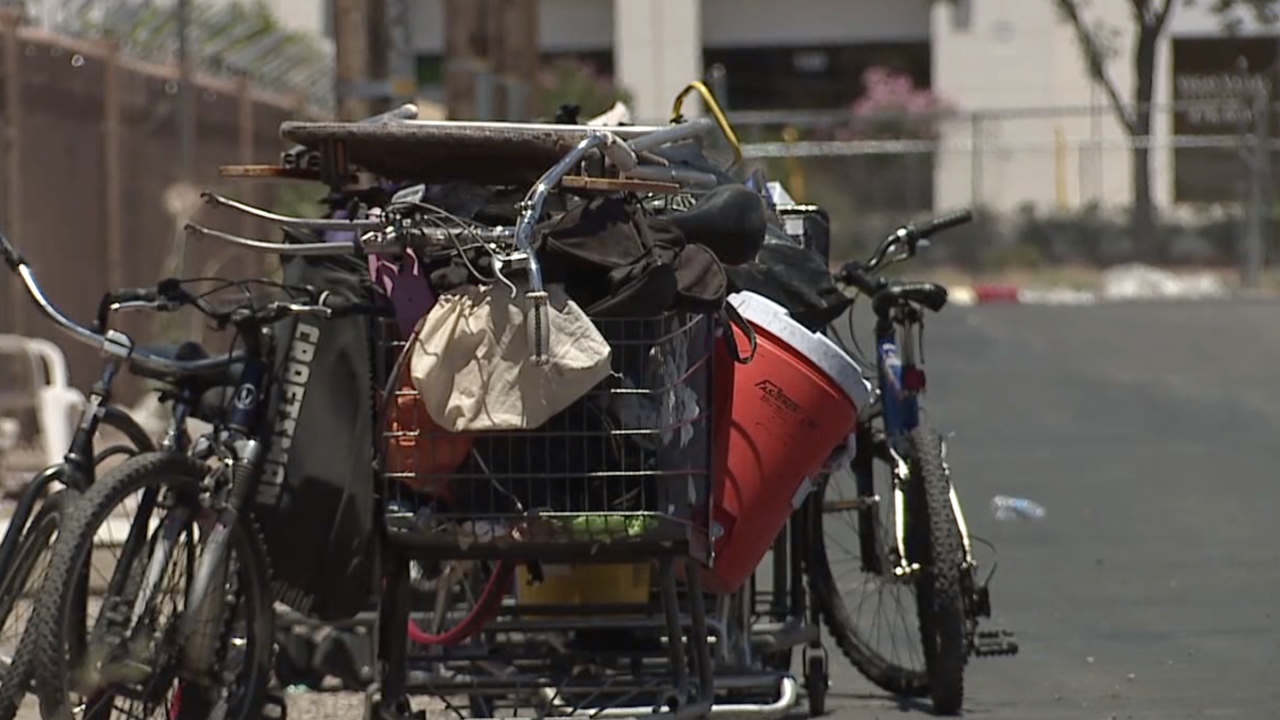 Federal statistics show Las Vegas has one of the highest number of unaccompanied homeless children in the country.

Arash Ghafoori, executive director with the Nevada Partnership for Homeless Youth, says the ordinance will only make the issue worse.

“They’re afraid to go back home," Ghafoori added. "The last thing they need on top of all that trauma is to worry whether they’ll get arrested now.”

In a 5-2 vote Wednesday night, the city passed an ordinance making it illegal to camp or sleep on sidewalks in downtown and in residential areas if there is space in local homeless shelters.

“My hope is that they will realize they have a choice. And the choice will be: come in and get the services, let us get you back into life,” she said.

But activists say the ordinance could lead to a cycle of being in and out of jail.

“Not only because they’re going to jail, or potentially get cited, because they can’t pay for that ticket,” Ghafoori said.

Goodman acknowledges the ordinance isn’t perfect, but says action needed to be taken rather than constant discussion on what to do about homelessness.

“Our hope is to create a good startup model that can be copied out in Henderson and the southwest, where we have huge growth,” she said.

Las Vegas resident Leonard Martin says he understands the city’s reasoning but he would like the councilmembers to meet directly with people in the streets in order to make better decisions in the future.

“It was of great concern to me how elected officials could ignore the people that put them into office,” Martin said. “If you take the consensus of Ward 5, I think you will see that nobody wants the homeless arrested."

“It’s easy to say what others should be doing ... but until it happens in your life, until it affects you personally, then you'll have the experience you need,” Martin said.

This story was originally published by Jeremy Chen on KTNV.