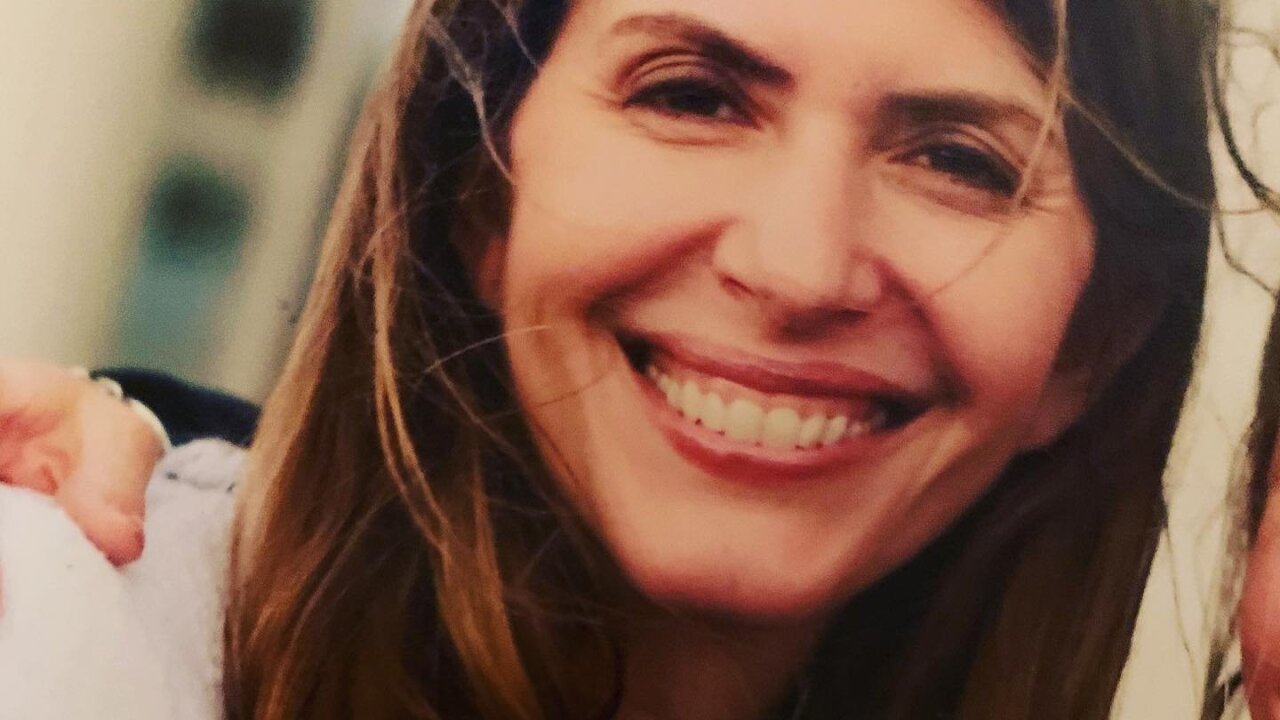 NEW CANAAN, Connecticut — Police in Connecticut are looking for a 50-year-old mother of five who has been missing for almost a week.

Jennifer Dulos was last seen Friday in New Canaan driving a 2017 black Chevrolet Suburban, New Canaan police said. Her friends reported her missing at about 7 p.m., saying they had not heard from her for about 10 hours and she had missed several appointments that day.

One friend last had contact with Dulos earlier in the day after she dropped her children off at school, police said. The children are safe and with family, police said.

Police searched her home and later located the vehicle she had been driving on a road near Waveny Park. But they did not find Dulos and have since worked with Connecticut State Police and with assistance from federal law enforcement to locate her.

On Wednesday, police said they searched the area near Waveny Park with ground units, a drone and an aviation unit from the New York State Police.

A statement from her family and friends to CNN affiliate WTIC said they were hopeful she would still be found. The statement described her as a slender, 5-foot-7 woman with a soft voice, dark brown eyes and shoulder-length brown hair.

"Those who know Jennifer know her to be a devoted mother; an extremely thoughtful, reliable, and organized woman; and attest that she would never, ever, disappear when she is responsible for the lives of five loving and energetic children," the statement said.

"Jennifer is gentle, kind, intelligent, and funny, and above all she prioritizes the health and happiness of her children. She and the children have been embraced by the New Canaan Country School community, where they have made good friends and are active in athletics and arts.

"Before living in New Canaan, Jennifer and her family resided in Farmington, where she was a beloved class parent among the Renbrook School community. We are touched by the outpouring of support from friends and colleagues in Farmington, Avon, and West Hartford."