5 things to know for today, May 24: Theresa May, Trump, Assange, Everest, college rankings 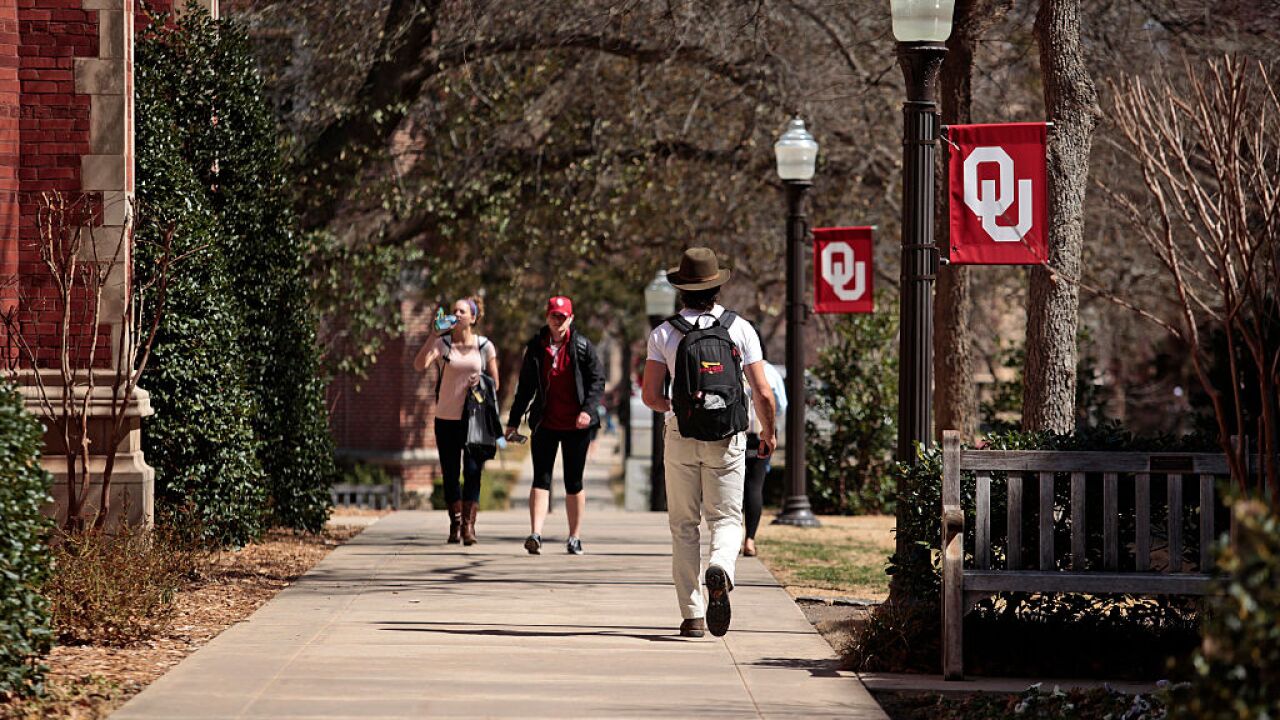 There's a major shake-up this morning on the world stage.

Let's get right to that and what else you need to know to Get Up to Speed and Out the Door. (You can also get "5 Things You Need to Know Today" delivered to your inbox daily. Sign up here .)

1. Theresa May
Well, I tried. That's what UK Prime Minister Theresa May said this morning as she announced her resignation . May had to step down after she repeatedly failed to deliver on her signature policy -- shepherding Britain's exit from the European Union. "I have striven to make the United Kingdom a country that works not just for the privileged few but for everyone, and to honor the result of the referendum," May said in brief remarks. "It is, and will always remain, a matter of deep regret to me that I have not been able to deliver Brexit."

She'll stick around 10 Downing Street until her successor is named. Support for May plummeted in her Cabinet after she unveiled her latest Brexit plan, which looked a lot like the other Brexit proposals that UK lawmakers had voted down three times. She tried this week to sweeten the deal by dangling the prospect of a second Brexit referendum, and that was just too much for some senior members of her government. Click here to keep up with the latest on May's resignation.

2. President Trump
Looks like "investigating the investigators" has begun. President Trump ordered all US intel agencies to assist Attorney General William Barr in his review of surveillance issues surrounding Trump's 2016 presidential campaign. Trump has long maintained -- without any evidence -- that entities in the US government were "spying" on his campaign. The President and his allies also want to know how the Russia investigation got started. Now, Barr has expanded powers to look into all of that, including the ability to declassify certain documents that would otherwise stay under wraps.

3. Julian Assange
WikiLeaks founder Julian Assange was hit with 17 charges under the Espionage Act for his role in publishing national defense information received from ex-Army intel analyst Chelsea Manning. It's the most direct move yet by the Trump administration to crack down on unauthorized leaks of classified information. It alarmed free speech advocates, who say it threatens to criminalize legitimate journalistic practices . This isn't the only legal cloud hanging over Assange, who was arrested last month in London after his removal from Ecuador's embassy there. He already faces a federal computer hacking-related conspiracy charge, and prosecutors in Sweden say a rape investigation into him will be re-opened.

4. Mount Everest
So many people are climbing Mount Everest these days that "traffic jams" often develop. And these jams may have contributed to the deaths this week of two mountaineers. Indian climber Anjali Kulkarni, 55, died on her way back from climbing to the summit, and American mountaineer Donald Lynn Cash , 55, died after fainting from high altitude sickness while descending. One climber posted a photo Wednesday of the heavy human traffic on Everest, estimating that about 320 people were in a line waiting to stand on the summit in an area known as the "death zone." More than 200 climbers have died on the peak since 1922. Most bodies are believed to still be buried under glaciers or snow.

5. College rankings
The University of Oklahoma will be listed as unranked in the 2019 edition of US News & World Report's annual Best Colleges rankings because the school submitted false data for 20 years . The school inflated the data on its alumni giving rates, the magazine said. Oklahoma said it discovered the "misreporting of donations" last year and provided updated info to US News immediately. The coveted Best Colleges ranking are largely based on data provided by universities. Many students (and their families) use the rankings to decide where to go to school, though the lists have long been criticized by higher education experts.

BREAKFAST BROWSE
A clean getaway
A man in metro Boston told police someone broke into his home -- and cleaned it up .

'Trek' trailer
"Star Trek" fans are over the moon now that they've gotten a glimpse of Patrick Stewart reprising his iconic role of Jean-Luc Picard in a trailer for a new series .

Not 'Armageddon'
An asteroid a mile wide (and with its own moon!) will closely swing by Earth this weekend. But not that close.

Digital mood ring
Can't wear your feelings on your sleeve? Well, how about your wrist? Amazon is reportedly working on a smart watch that can sense your emotions .

2.2 billion
The number of fake accounts that Facebook has removed in three months

TOTAL RECALL
Quiz time
Your drone might be sending sensitive information to the government of which country?
A. China
B. Iran
C. Russia
D. North Korea
Play "Total Recall," CNN's weekly news quiz , to see if your answer is correct.

TODAY'S QUOTE
"Nothing looks better in your 50s than sunscreen in your 20s."
Actress Jennifer Garner, giving some advice to the 2019 graduating class of Denison University

AND FINALLY
Gearhead graduate
There are graduation caps, and then there's this. ( Click to view .)