5 children taken to hospital after school bus crash in Florida 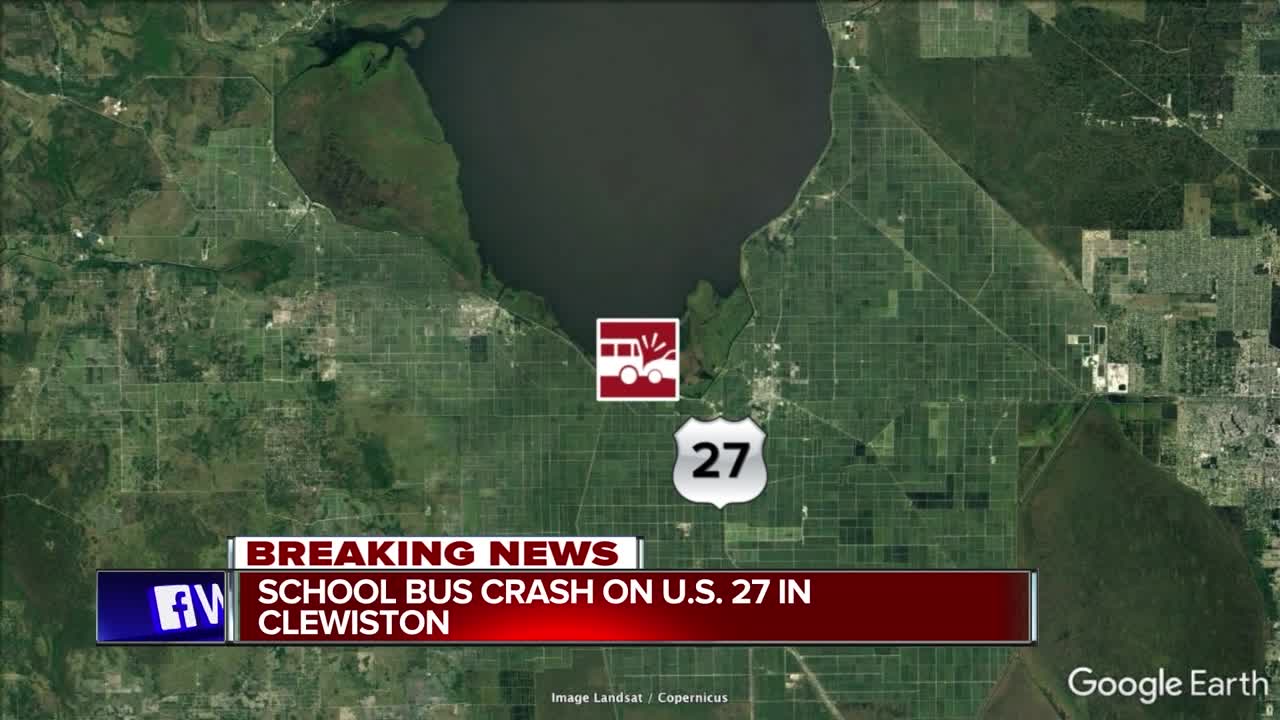 The Palm Beach County Sheriff's Office said a school bus was involved in a crash with a tractor-trailer and pickup truck Thursday morning, sending a man and multiple children to the hospital. 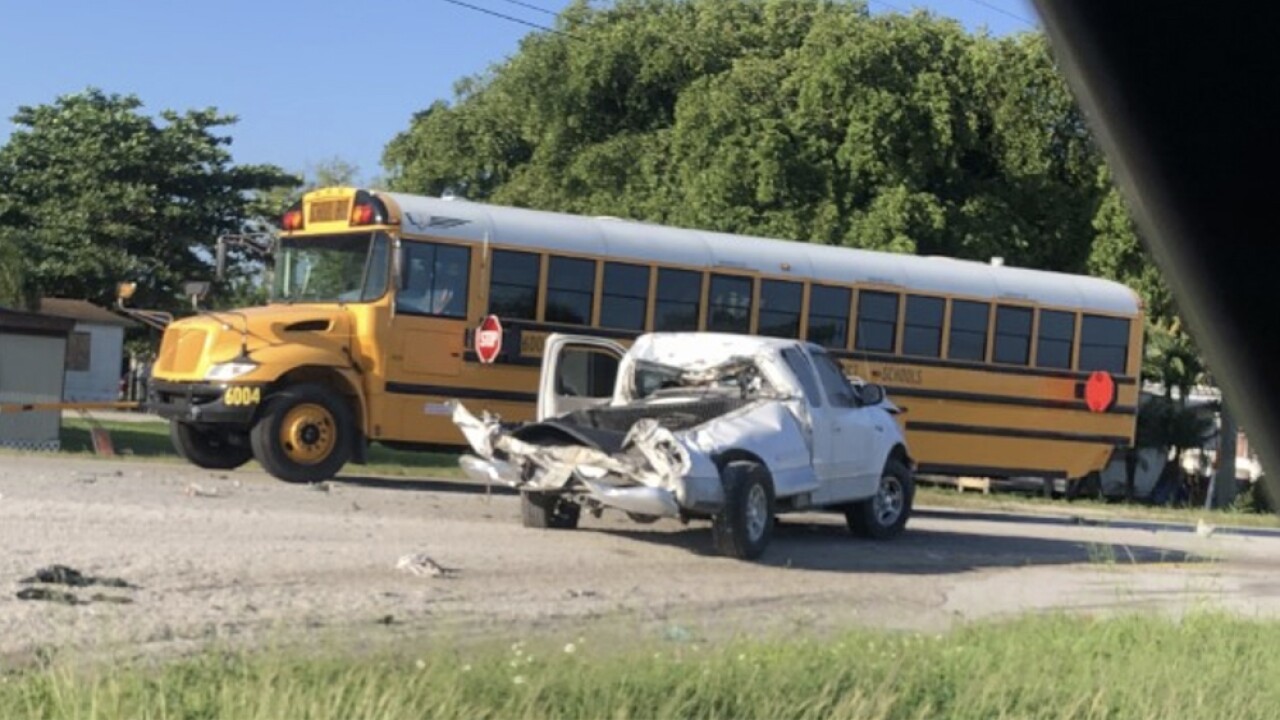 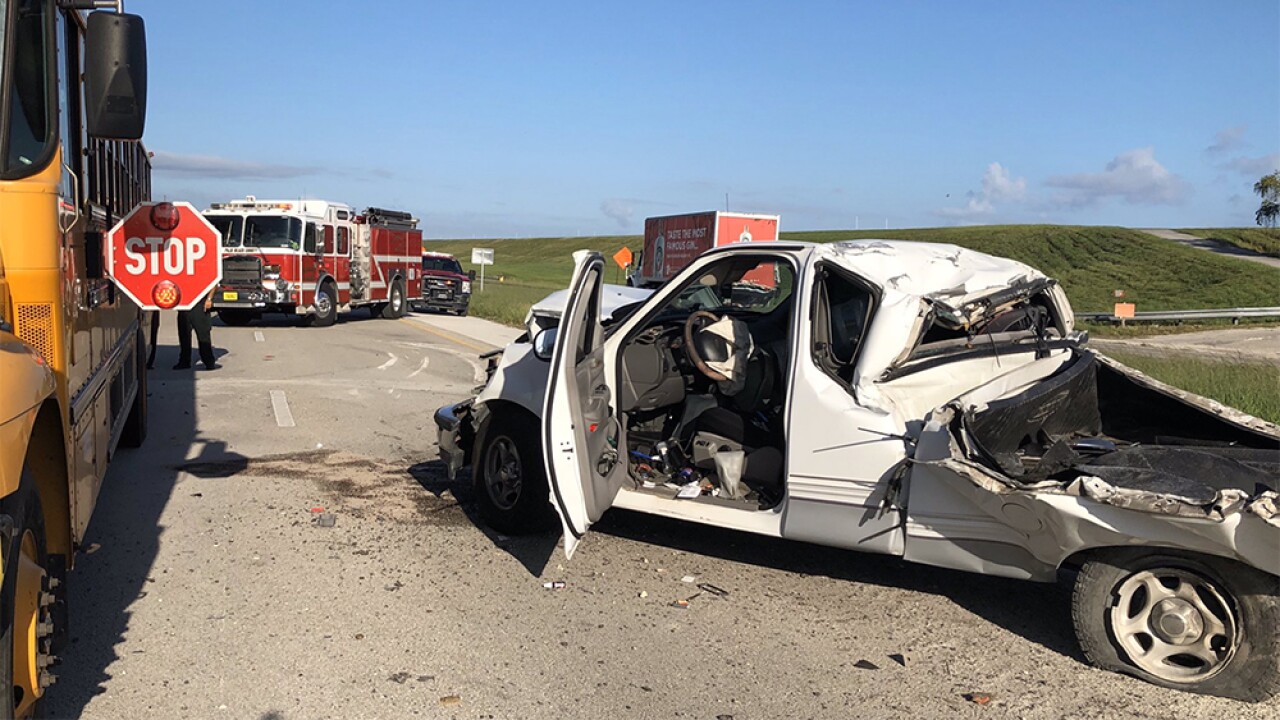 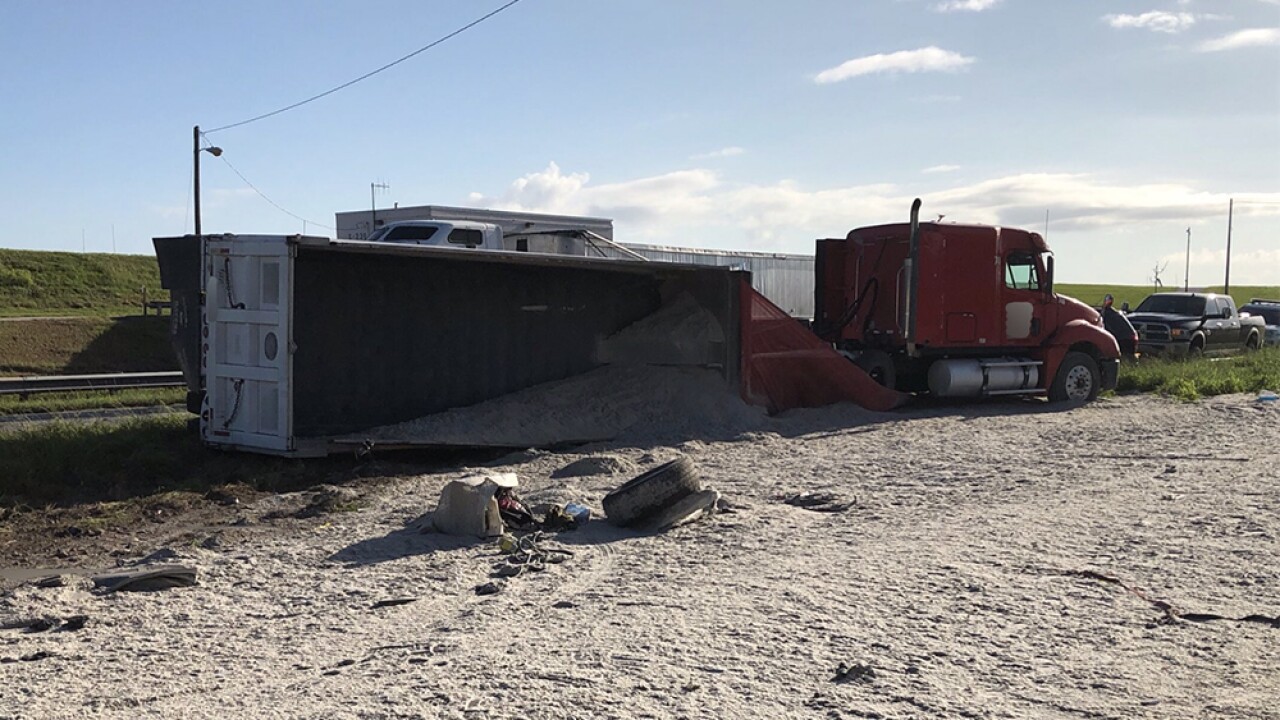 PALM BEACH COUNTY, Fla. — The Palm Beach County Sheriff's Office in Florida said a school bus was involved in a crash with a tractor-trailer and a pickup truck Thursday morning, sending a man and multiple children to the hospital.

The wreck happened around 8 a.m. east of Clewiston, Florida, on N. U.S. Highway 27 near Ritta Village Road in the western part of Palm Beach County.

Palm Beach County Fire Rescue said there were five children on the bus at the time on this wreck.

A total of seven patients were evaluated by paramedics.

Fire Rescue said a man was transported to a local hospital by helicopter and five children were also taken to a hospital.

According to the School District of Palm Beach County, the students were from Lake Shore Middle School in Belle Glade, and they were taken to the hospital out of an abundance of caution. They were not seriously hurt, according to a school district spokesperson.

This story was originally published by Scott Sutton on WPTV.