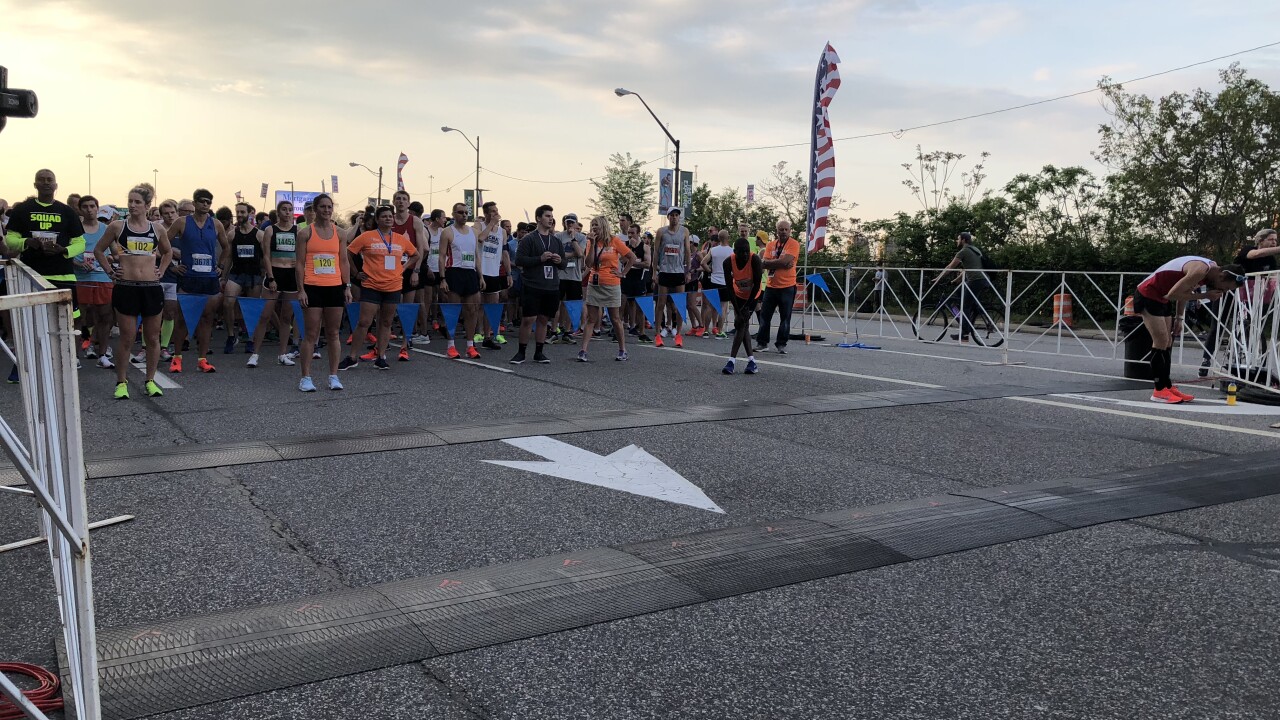 Taylor Ceepo was running the Cleveland Marathon when she collapsed, according to marathon officials. She was transported to a nearby hospital where she was pronounced dead.

Temperatures were in the 70s throughout the race.

Hospital officials said they treated 60 to 70 racers along the course for such things as heat illnesses, dehydration, muscle strain and ortho injuries.