Will new laws pass following the protests? What policies could change

Will new laws pass following the protests? What policies could change 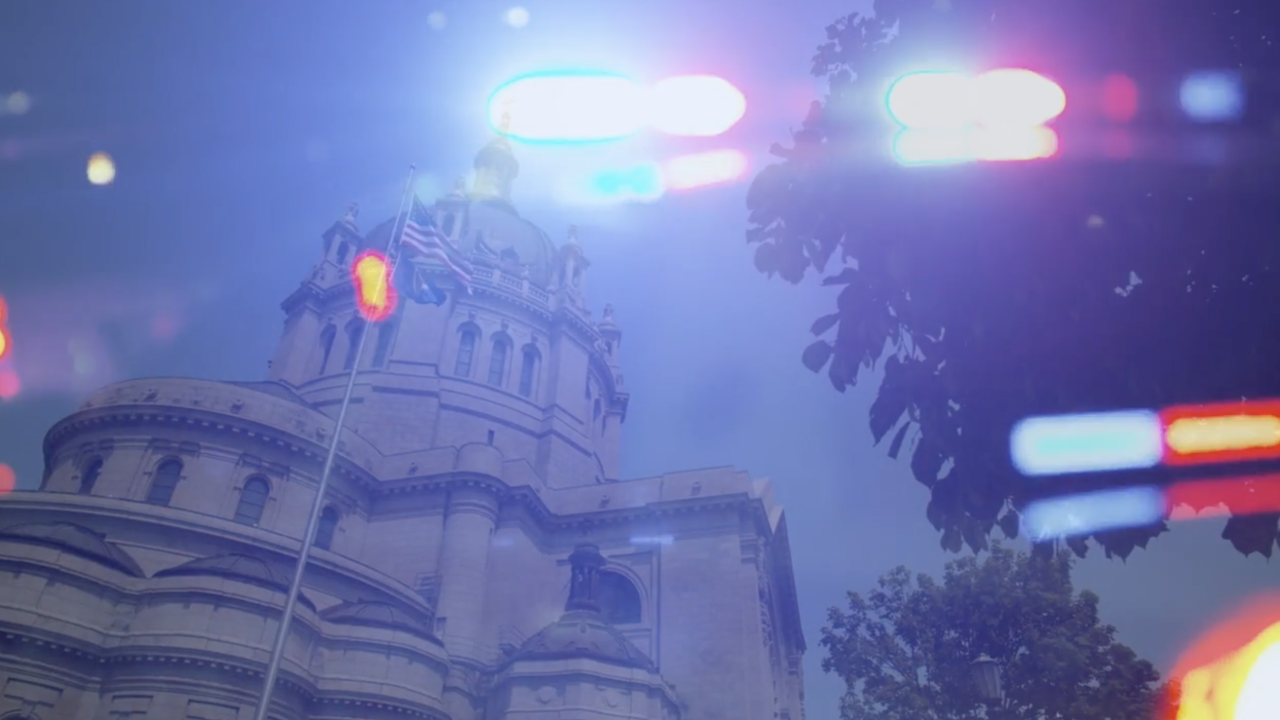 When the protesting ceases, will any new police policies actually make it into law?

In short, time will tell, but there is already a flurry of legislative activity taking place around the country.

In Colorado, legislation has been introduced to expand body cameras and to release them more readily to the public.

Breaking: Governor Gretchen Whitmer announces plans for police reform in press release.
“I'm calling on Michigan police departments to strengthen their training and policies to save lives and keep people safe"
Below are some of the measures: pic.twitter.com/WYAjsGeDFP

On a conference call with reporters this week, Rep. Steny Hoyer (D-MD), who is the House Majority Leader, said around 50 or so ideas have been floated by members of Congress.

"The Congressional Black Caucus will take the lead," Hoyer said.

Already, a federal ban on the police chokehold has been said to be a priority for Democrats. While many local police departments have already banned this practice, including the NYPD, this would impact all police agencies around the country.

"This is the cornerstone of our culture of near-zero accountability for law enforcement ," Jay Schweikert, a criminal justice policy analyst at the Cato Institute, told ABC News.

The Supreme Court is also discussing whether to revisit the "qualified immunity" doctrine.

A PUSH TO DE-CERTIFY MORE OFFICERS

Professor Roger Goldman of St. Louis University is considered one of the nation's top experts on the decertification process for police officers and says more legislatures should look at the policy.

The decertification process is the process of removing an officer's right to carry a badge. If a police officer is not decertified, they could be fired from one department and rehired by another quite easily.

For instance, five states do not have any decertification processes at all, including California, Hawaii, New Jersey, Rhode Island and Massachusetts.

In many states, you can only be decertified if you are convicted of a crime, which isn't always easy.

For example, a Seattle University study found that in 2015, Florida decertified 399 officers while Minnesota decertified only 2.

The police officer charged in the death of George Floyd had 18 complaints against him.

"They might not have been on the street had they been in another state," Goldman said.