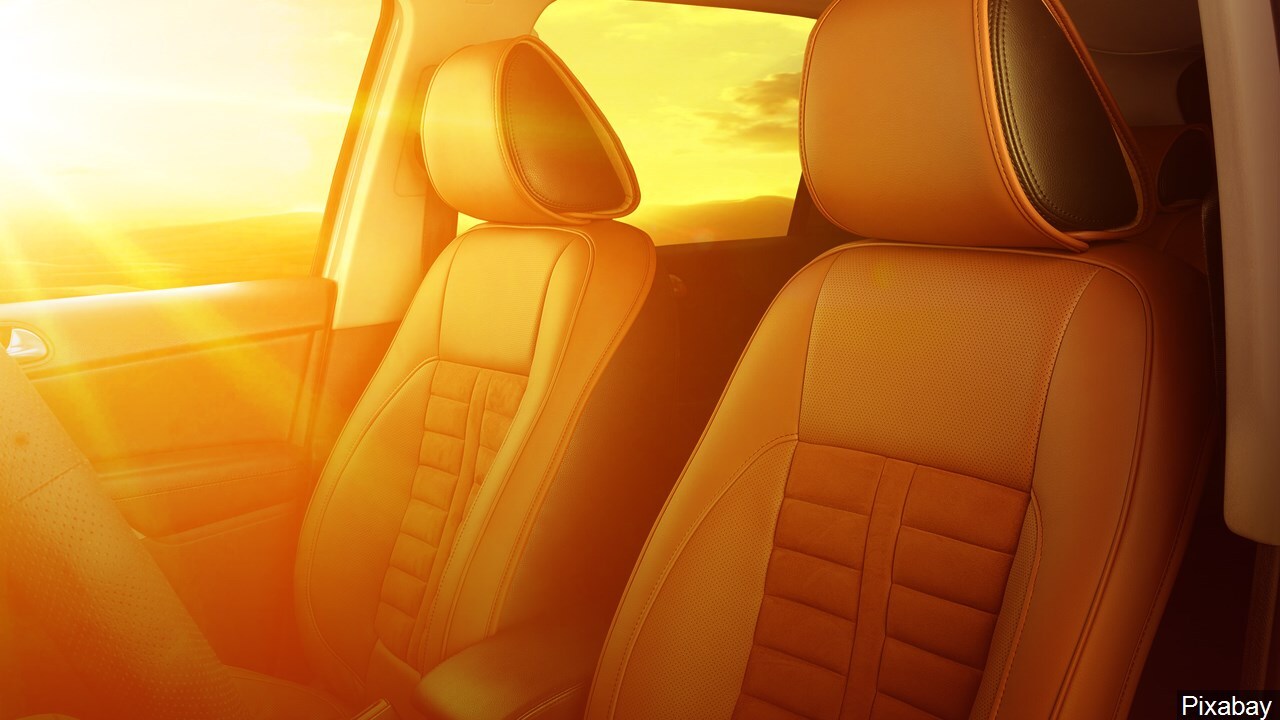 LONG BEACH, California — A police dog in Long Beach, California has died in a department vehicle.

Ozzy was the dogs name, and according to ABC13, he and his handler were off duty when it happened.

Officials say heat was the cause of death, and the Long Beach Police Department is currently reviewing the incident.

"...this unfortunate incident was not intentional, preliminary we believe this was an accident and we are taking all the necessary steps to avoid this happening in the future." LBPD's statement reads.

The statement also mentioned that every K-9 vehicle has a Heat System Controller and that this particular one may have been faulty at the time, This has prompted officers with K-9 units to routinely check the system on shift.