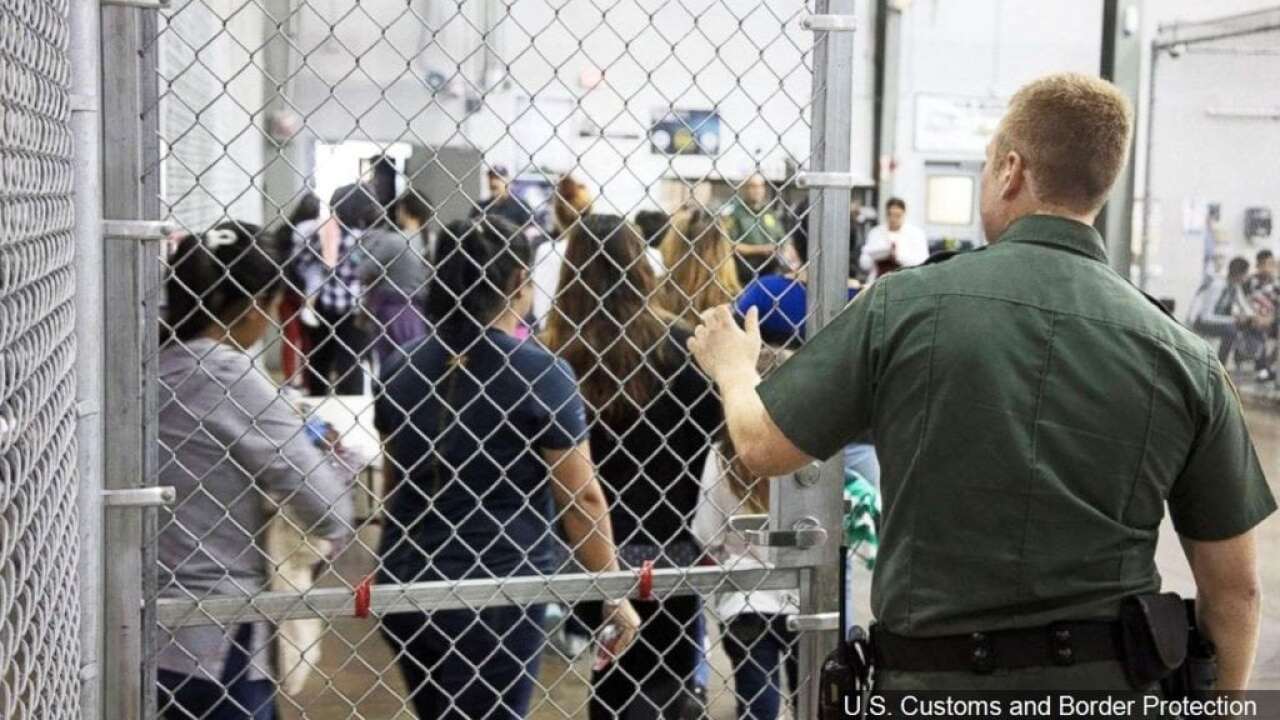 A coalition of Catholic advocacy groups plan to gather at the U.S. Capitol to protest the mistreatment of migrant children at the border. A few church leaders among them are planning an act of civil disobedience as well.

According to americanmagazine.org, a small group within the collective are also planning an act of civil disobedience by trespassing inside the Russell Senate Office building to pray the rosary. This is said to take place during the larger rally Thursday, July 18.

The Columban Center for Advocacy and Outreach, the Conference of Major Superiors of Men, the Jesuit Conference of Canada and the United States, the Leadership Conference of Women Religious and Pax Christi USA are some other Catholic organizations sponsoring the event.

“We’re all horrified at the treatment of children at the border,” executive director of the Franciscan Action Network Patrick Carolan told American Magazine, “We’ve been talking and decided that we had to do something.”

Other leaders and groups associated with the Catholic Church have also sprang into action in recent months. Last month, a Catholic bishop in El Paso escorted migrants back and forth across a U.S.–Mexico border bridge to protest against U.S. immigration policy, according to the National Catholic Reporter. Also, the Catholic News Agency reports that earlier this month, a Catholic agency in Tucson, Arizona was trying to transform an old unused juvenile detention center into housing for asylum seeking immigrants. According to the Vatican, the Pope has also made comments condemning practices at the border and offered assistance in the form of half a million dollars to dioceses that are aiding migrants on the US/Mexico border.