The Florida mother managed to find the short clip spliced in randomly to the video about four minutes and forty-five seconds into the video. 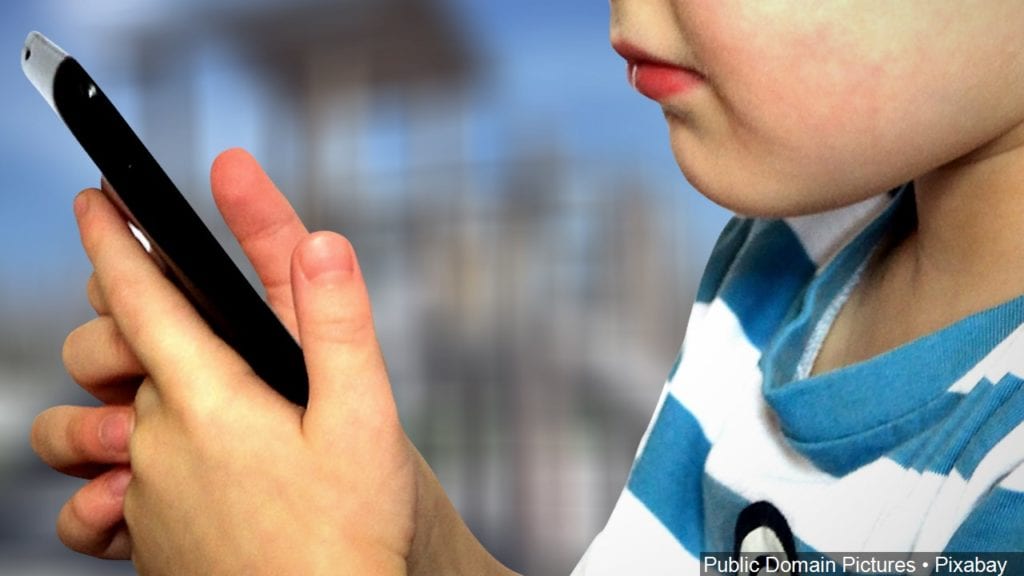 While tracing on his forearm, the man who appeared to be Joji walked into frame and said, “Kids, remember, cut this way for attention, and this way for results,” and then quickly walked off.

According to the anonymous post on a blog called PediMom, the Florida mother immediately flagged the video on the site but was surprised when it took a few days for the video to be taken down by YouTube. This prompted Dr. Free N. Hess, the owner of pedimom.com, to take to the site and see if there was any other inappropriate content that parents might not want their children to see. The PediMom village, as they call themselves, managed to find the same clip in another video as well as other YouTube Kids videos promoting sexual exploitation, abuse, human trafficking, gun violence, and domestic violence.

Yes, that’s what I’m telling you. Here is is on YouTube Kids pic.twitter.com/v28Bo13MuU

“It makes me angry and sad and frustrated,” Dr. Hess, a pediatrician and child safety specialist told CNN. “I’m a pediatrician, and I’m seeing more and more kids coming in with self-harm and suicide attempts. I don’t doubt that social media and things such as this is contributing.”

“We work to make the videos in YouTube Kids family-friendly and take feedback very seriously.” YouTube said in an official statement to ARSTechnica, “We appreciate people drawing problematic content to our attention, and make it possible for anyone to flag a video. Flagged videos are manually reviewed 24/7 and any videos that don’t belong in the app are removed. We’ve also been investing in new controls for parents including the ability to hand pick videos and channels in the app. We are making constant improvements to our systems and recognize there’s more work to do.”