The Food and Drug Administration’s action Thursday opens the door to more competition for a drug that has faced public outrage over its price tag. The injections are stocked by schools and parents to treat allergic reactions to food and bug bites.

The new generic version will be sold by Teva Pharmaceuticals.

EpiPen maker Mylan has dominated the $1 billion market for two decades. Competing shots are not widely marketed or prescribed by doctors.

In 2016, Congress blasted Mylan for raising the price to $600, a five-fold increase over nearly a decade. The company responded by launching its own lower-cost generic version for $300. 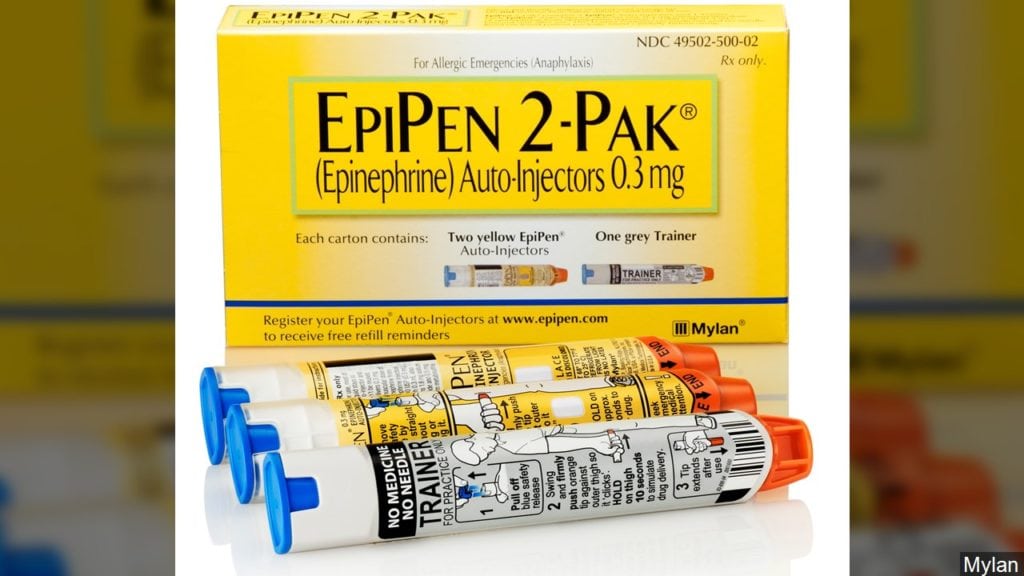