Aislynn Campbell never saw herself getting into politics.  She’d never run for any office, but says supporters compelled her to run for mayor because they didn’t like the direction the city is headed in.

“To see that our current mayor was going to run somewhat unopposed, I just couldn’t let that happen, and neither could a more vast network that can be imagined,” said Campbell.

A graduate of Gregory-Portland High School, Del Mar College, and Texas A&M-Corpus Christi, Campbell has spent most of her life in the Coastal Bend, and considers herself a community activist and advocate.

If elected mayor, Campbell wants to create what she calls a “consensus of respect and trust” between all city departments.  That starts with the selection of our next city manager.

“In the next term, the most important thing the city council can do is to select a strong, steady city manager,” said Campbell.  “We need to get back to the idea that our city manager is the person who is in charge of managing our city.”

Campbell feels the city isn’t on track, so she wants the next city manager to agree to a long-term contract, in order to steer city government back where she thinks it should be.

Campbell says she’s made a career of listening to the people, now she says it’s time city hall started listening as well.

“We’re not communicating with our citizenry, we’re not listening to them,” said Campbell.  “Sometimes people just want to be heard.” 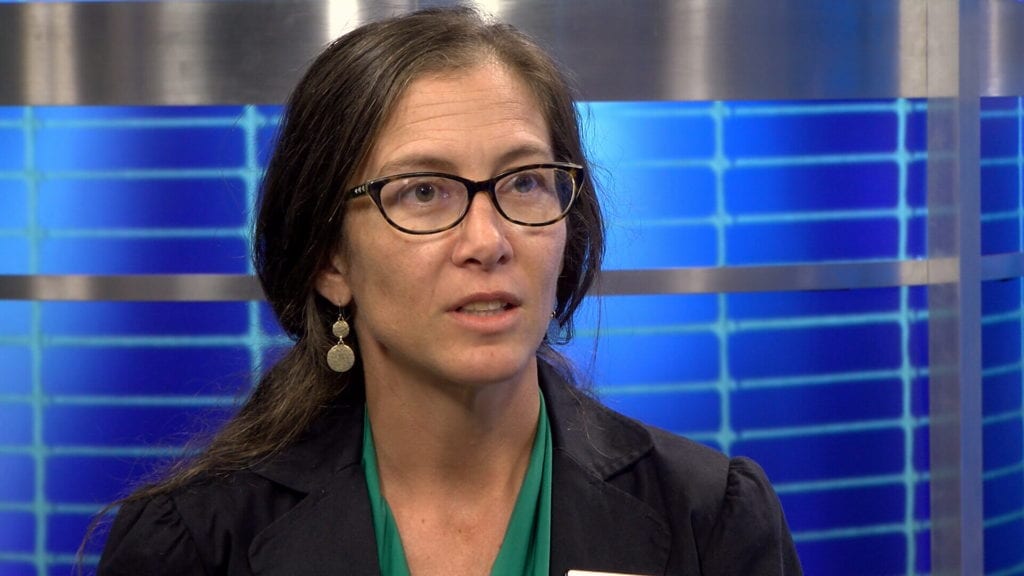