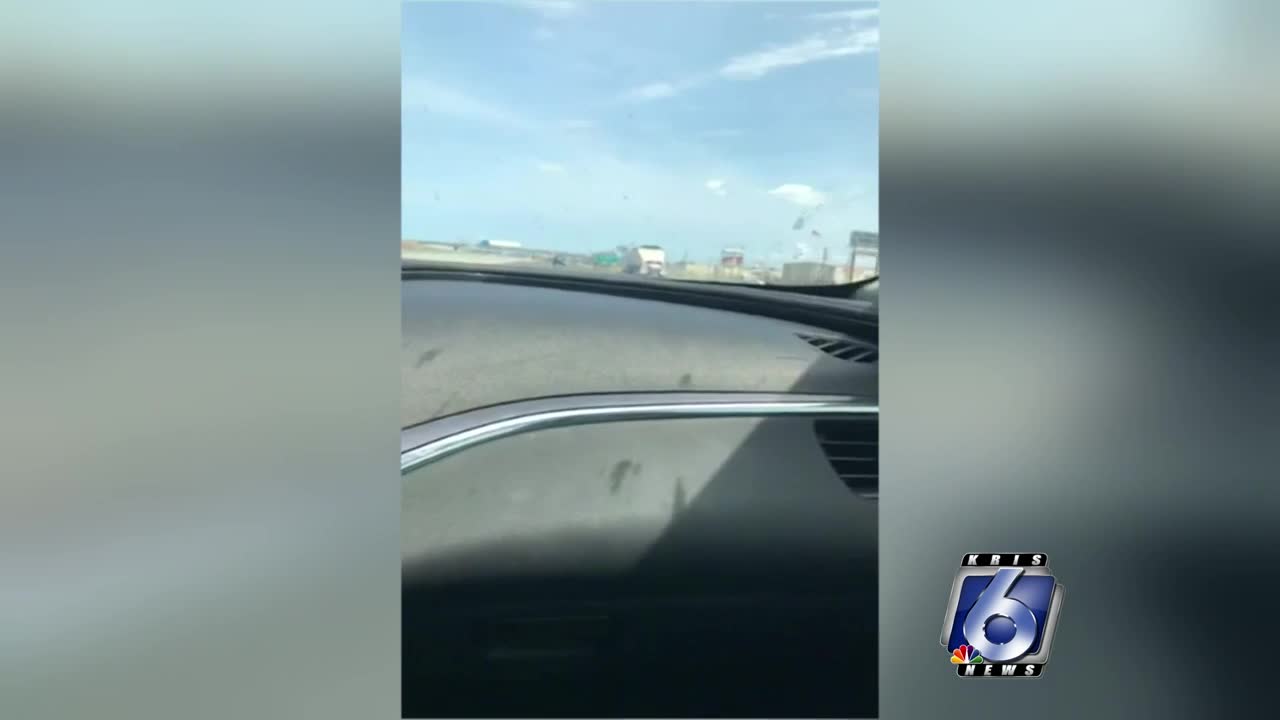 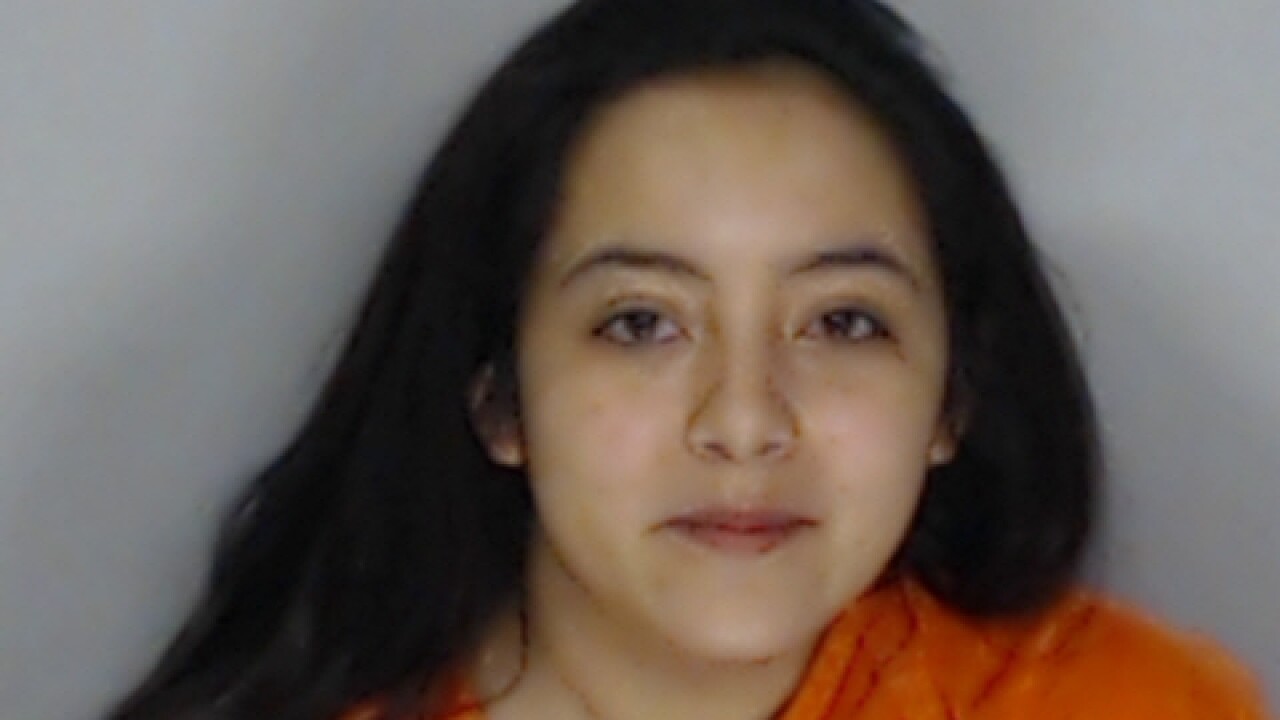 CORPUS CHRISTI, TEXAS — A young woman along with two teens are facing serious charges after leading DPS Troopers in a high-speed chase.

The chase started on I-37 outside of Odem, Texas around 2:45 p.m. Wednesday. The chase ended later along Navigation and I-37 using a pit maneuver.