Woman dies of injures in IH-37 accident west of Odem 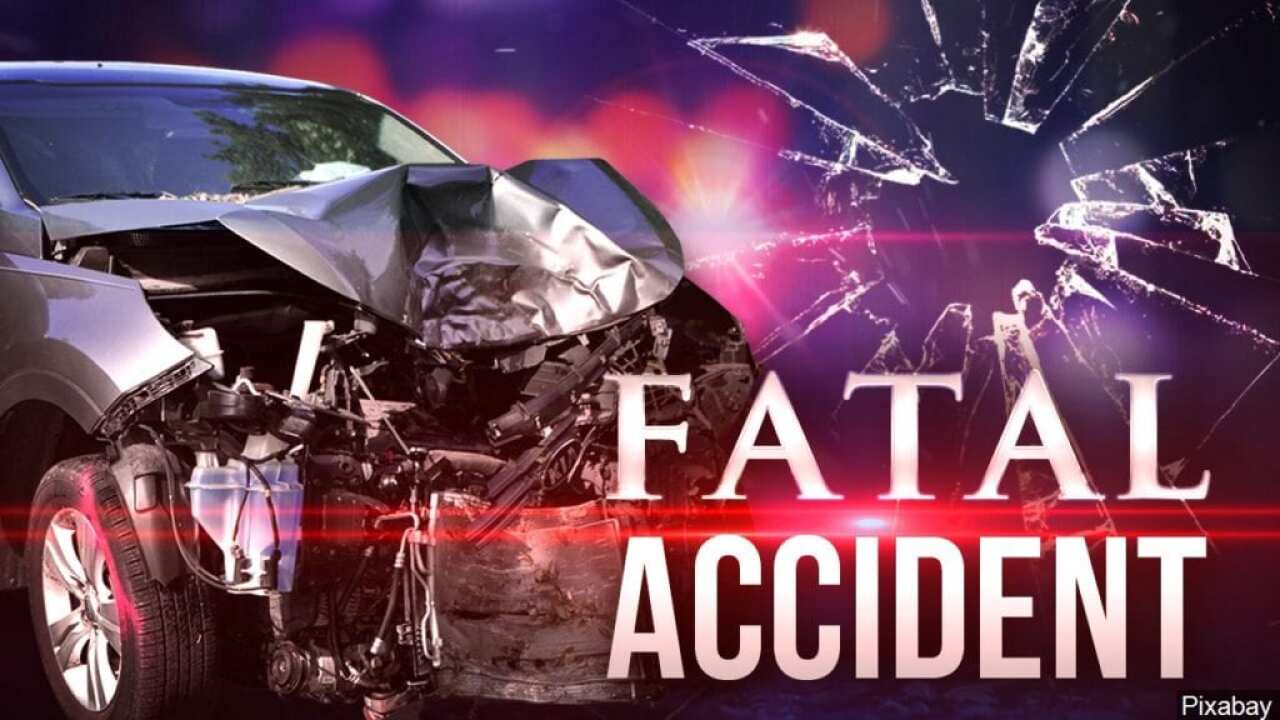 ODEM, Texas — A 33-year-old Odem woman was killed in an accident Saturday night on Interstate 37, about 5 1/2 miles west of Odem in San Patricio County.

Rita Ann Dominguez was the driver of a 2013 Polaris Ranger 500 that was also occupied by three other passengers in the one-vehicle accident that occurred about 9:58 p.m. Saturday.

The vehicle was traveling south along the IH-37 grass right of way before crossing the highway service road and then climbing a grassy embankment.

DPS officers said the Polaris overturned onto the driver's side, ejecting her before crashing on top of her.

Dominguez was transported by ambulance to Northwest Regional Hospital in Corpus Christi where she was later pronounced dead at the hospital. The other passengers in the Polaris were uninjured.