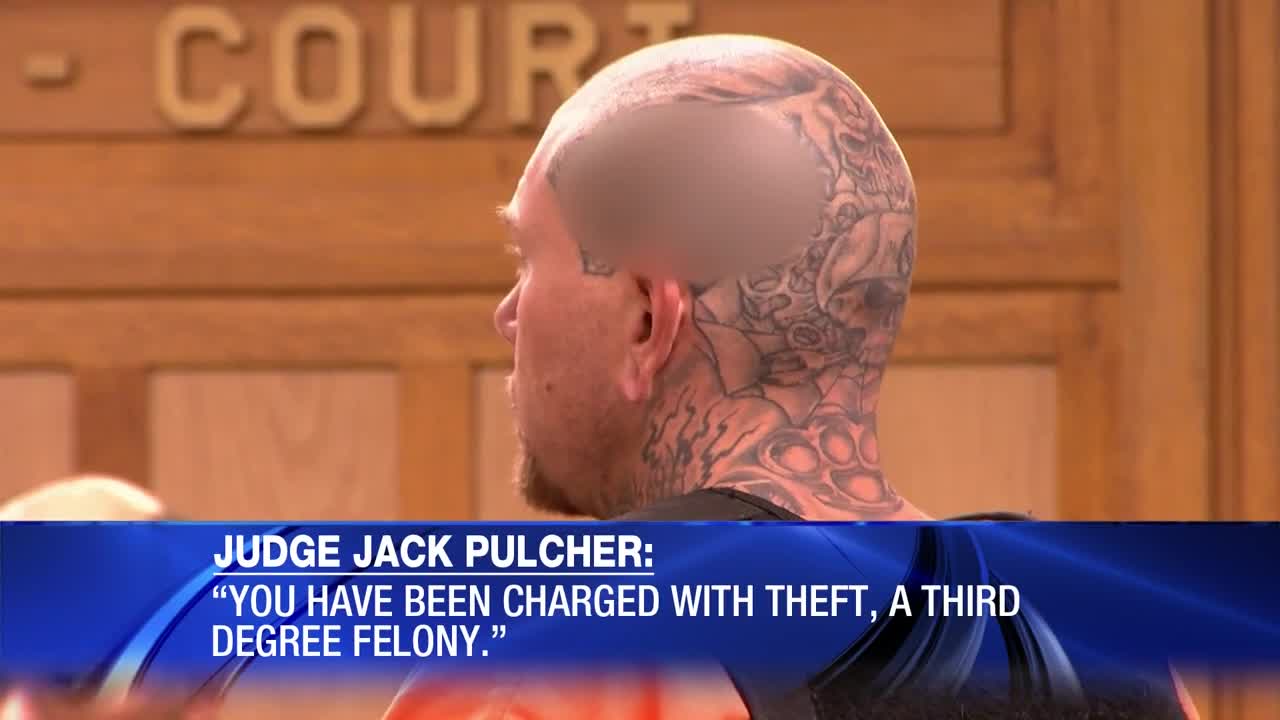 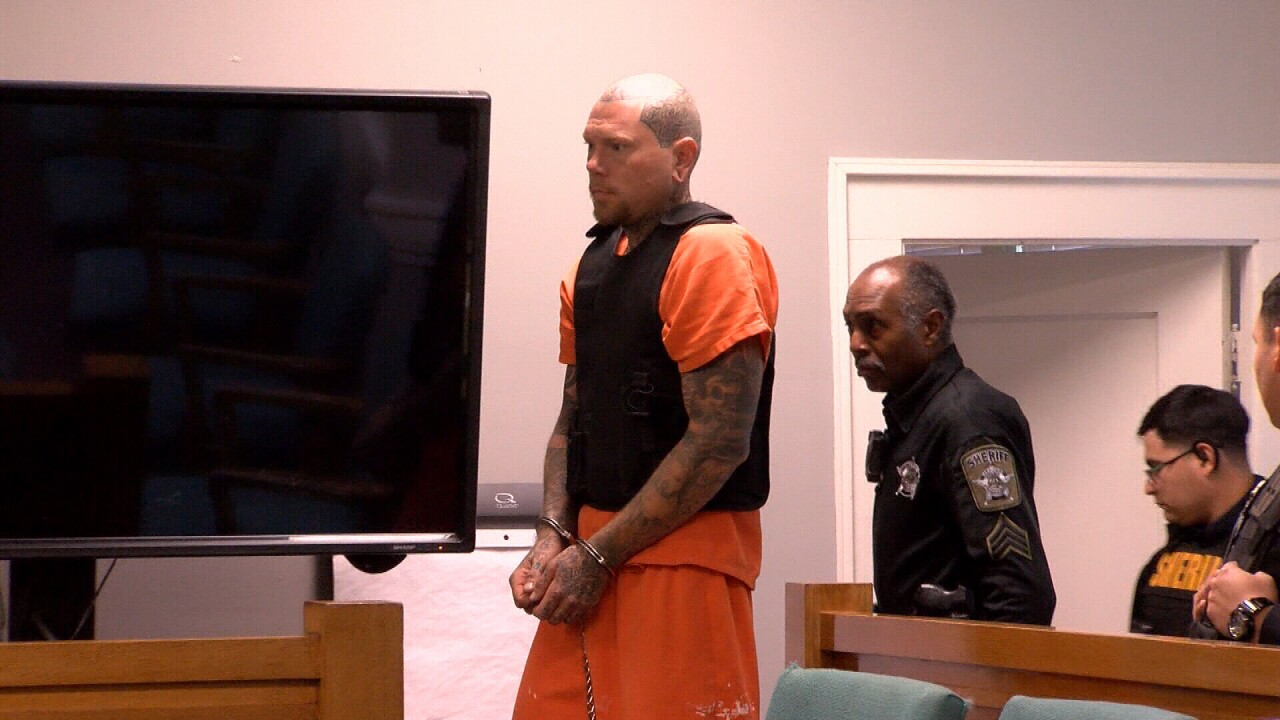 The Utah couple is accused of stealing a truck and RV belonging to James and Michelle Butler. The couple was found dead, buried in a shallow grave on Padre Island last week.

Other than answering the judge's questions, Williams and Noverr had very little to say during the hearing. The whole hearing lasted about seven minutes.

105th District Court Judge Jack Pulcher read each defendant their charges and rights. Each was assigned a court-appointed attorney, who quickly got down to business.

Williams' lawyer requested a gag order on the case, and also asked that cameras to be banned from future court hearings.

"We have a lot of pretrial publicity," said attorney Mark W. Stolley. "We may, in fact, have to be trying a jury for this charge, and for some other related charges."

Noverr is being represented by local attorney James L. Story.

While the court case is just getting started, the Butler family said there's a sense of relief now that an arrest has been made, at least for the theft of the Butler's vehicle.

"(William) is a bad man, and it's good to get him off of the street," said Deborah Van Loon, James Butler's sister. "He's a horrid person."

But now, the family is left looking for answers as to why someone would do this to their loved ones.

"All of our lives are on hold, and that's the hardest part, is that waiting and trying to figure everything out, and our heads are reeling, the grieving, and the exhaustion," said Van Loon.

Both Williams and Noverr are being held in the Kleberg Co. Jail on $1 million bond each.

Pulcher did not make a ruling on the request for a gag order, or a ban on cameras in the courtroom. There is no word on when the next court hearing will be.