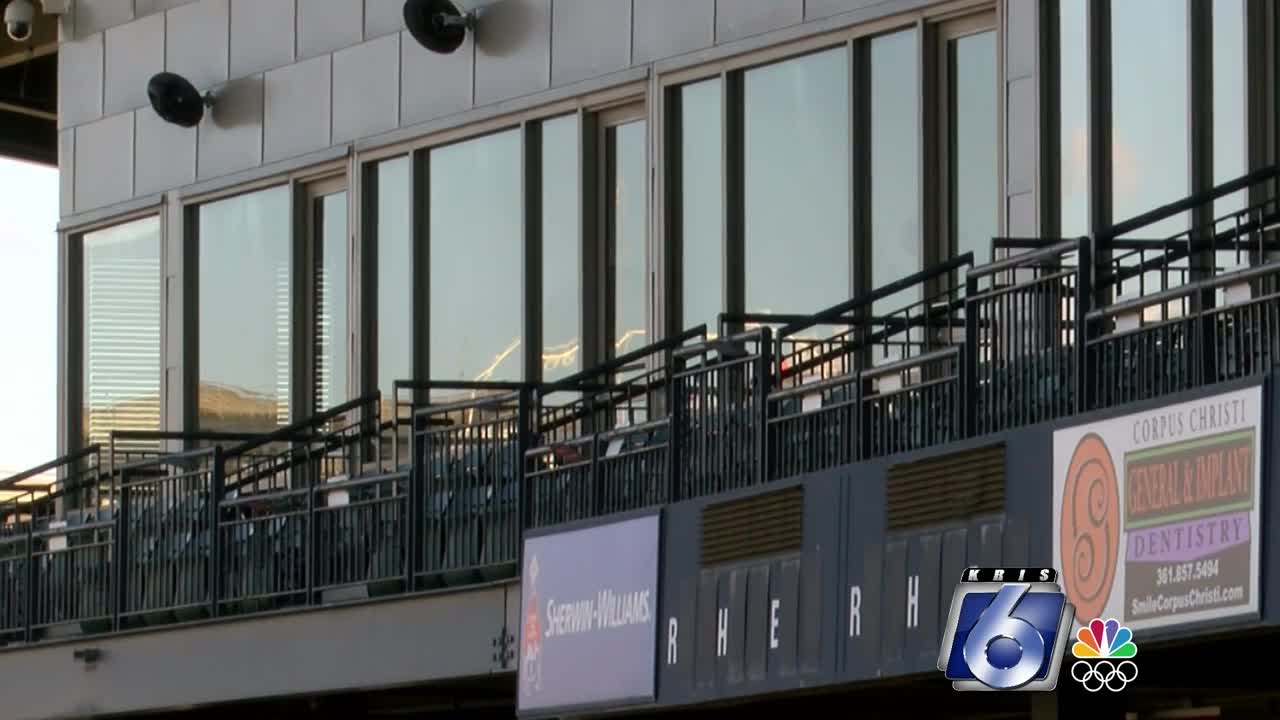 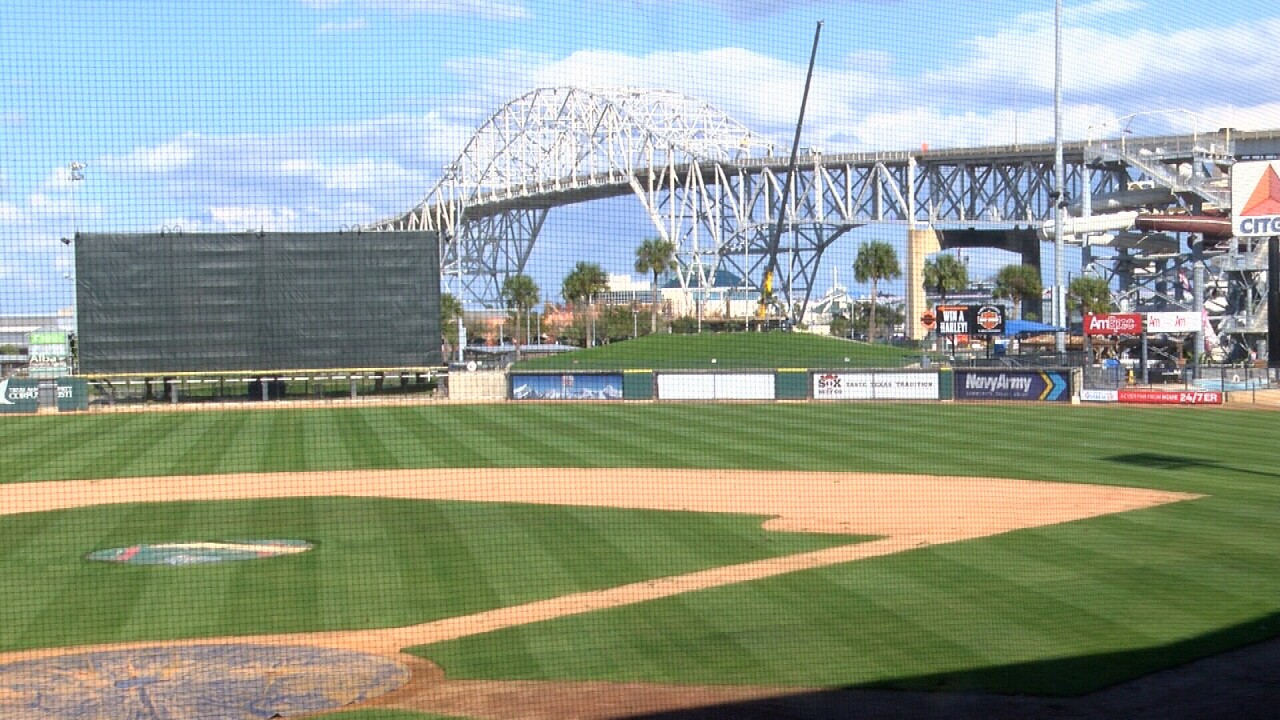 CORPUS CHRISTI, Texas — Whataburger Field will soon be getting some major improvements to the tune of $3 million. That comes after Corpus Christi City Council approved an agreement to make changes to the ball park on Tuesday afternoon.

The city agreed to allocate $2 million from its Business and Job Development fund, while the Corpus Christi Hooks are allocating $1 million.

One of the improvements is extending the safety netting at the 16-year-old field, which means more safety for fans attending a baseball game.

Currently, the safety netting reaches the players' dugout, but when the improvements are made, the netting will reach farther than the dugouts.

Fans' safety has been a growing concern. A recent NBC News investigation found there have been more than 800 reports of injuries to fans from baseballs from 2012 to 2019. Those injuries range from concussions to permanent vision loss.

"Fans safety comes first and that's definitely another reason that this installment of new netting is so important for us," said Hooks General Manager Wes Weigle.

The decision to extend the safety netting comes just months after Major League Baseball announced all 30 teams will expand their netting, too.

"It's going to increase the safety for our fans," Weigle said. "It's going to be a whole transition from the Whataburger Field that our fans love, to a new and improved experience here."

Some of the projects that also will be covered in the $3 million renovation include: a state of the art outfield LED video wall, upgraded batting cages for players, new wall padding, and enhanced production and sound equipment.

These are improvements Weigle and Corpus Christi City Manager Peter Zanoni have been discussing for about six months. Weigle says the improvements are expected to be finished by June.

"It's necessary infusion of money from the city into their stadium, and it's all coming to fruition for the good of Whataburger Field and the city," Weigle said.