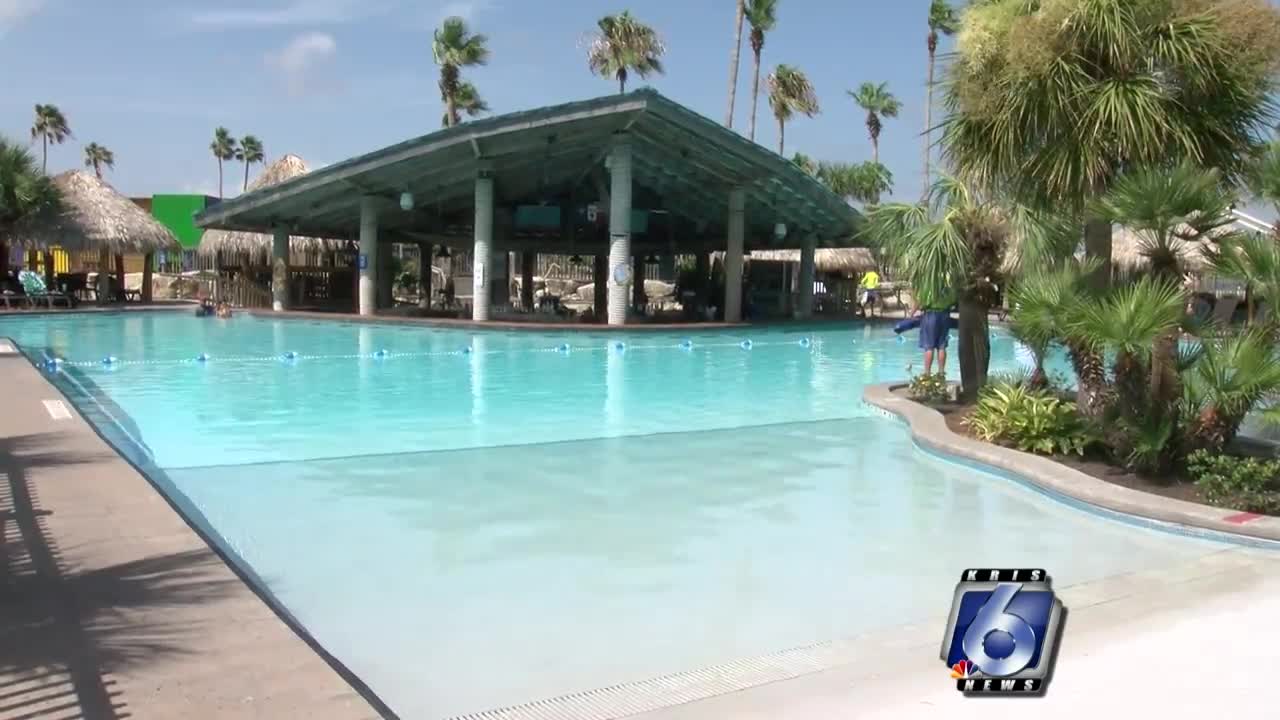 No summer in Corpus Christi is complete without at least one, two, or more trips to the Waves Resort Corpus Christi. https://www.kristv.com/news/local-news/waves-resort-corpus-christi-free-concert-series-featuring-del-castillo 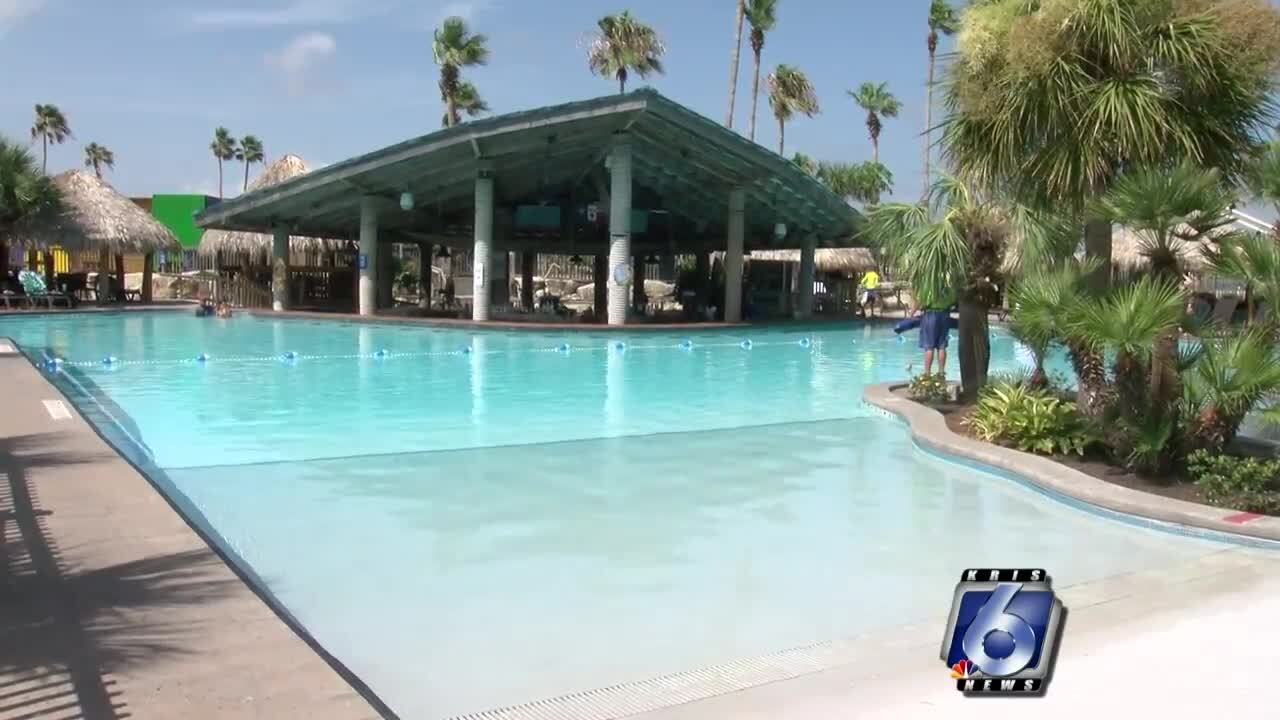 CORPUS CHRISTI, Texas — No summer in Corpus Christi is complete without at least one, two, or more trips to the Waves Resort Corpus Christi.

These free concerts are held on the first Thursday of every month.

With the surf and ocean breezes as a beautiful backdrop, Thursday night’s free entertainment, which began on the Fourth of July, is a big hit on the Island.

“Waves Resort was interested in providing this awesome community with something fun to do at our resort where we have an amazing, one-of-a-kind main stage featuring a 42-foot outdoor movie theater. We formed partnerships with Andrews Distributing, Shiner Beers and the Island Moon and contracted Allen Hill [allenhillentertainment.com] Entertainment of Houston who found our amazing line up,” said Waves Resort Spokesperson Lisa Marie Barocas.

This concert, that will feature Del Castillo, is free to the public after 6:00 p.m.

A portion of the proceeds will benefit the Riley P. Dog Park, a non-profit organization. Awesome prizes will be raffled off at each concert. Andrews Distributing, iHeartMedia, Inc. Corpus Christi and the Island Moon are proud partners in the concert series.

For those who have not been to the water park on the island in a while, expect to have a good time during the monthly concert series at the Waves Resort.

“They can expect to see and experience of a newly renovated resort with lots of space to settle in and dance with or without flip flops. They should get here early and have a bite to eat at Eats Epicurea and enjoy a cocktail, glass of wine or beer, if that’s their thing. If not, come anyway and enjoy the scene. People typically get up and dance and have a great time,” said Barocas.

And many folks will also be surprised with some of the new features and features to come.

“We plan to add a zip line at the back of water park and turn Beaches Bar into an amazing nightclub,” said Barocas.

Waves Resort Corpus Christi is the new island center for entertainment featuring 91 spacious rooms and suites on 100 acres of coastal landscape and offers a variety of lodging options with high ceilings, terraces, and wrap-around porches with beautiful views of the amenities, grounds and surrounding Laguna Madre Bay.