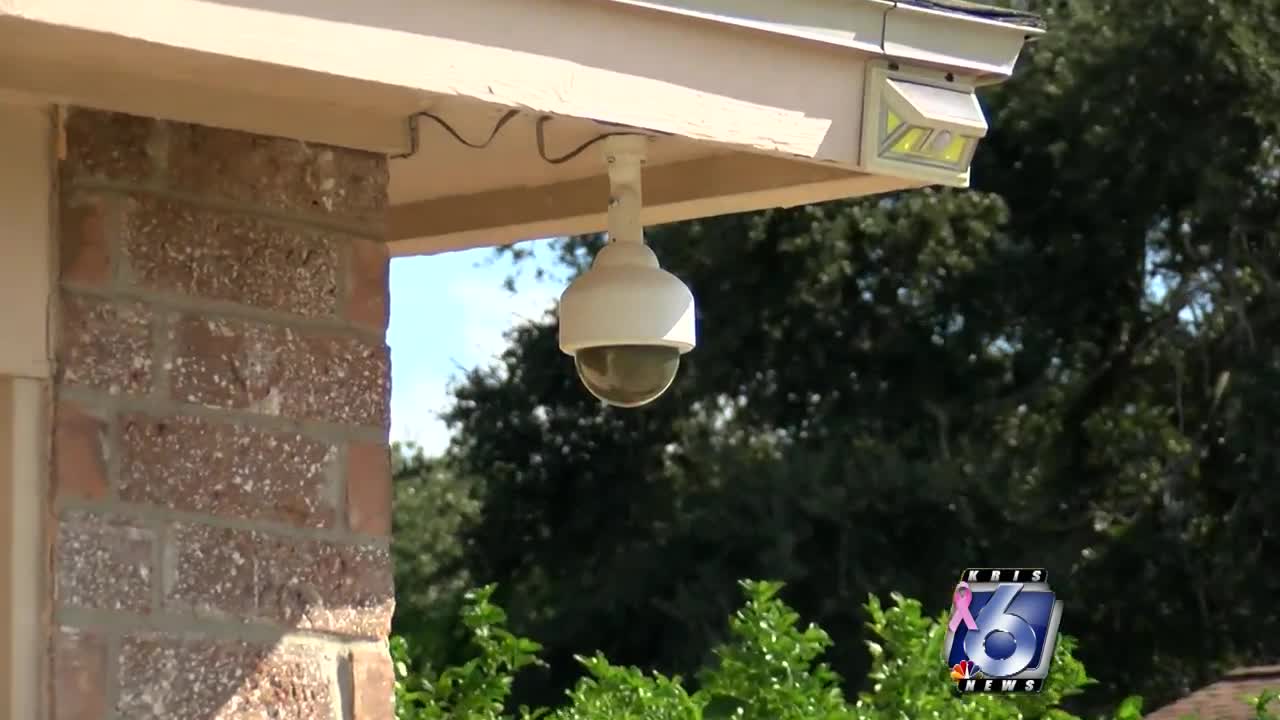 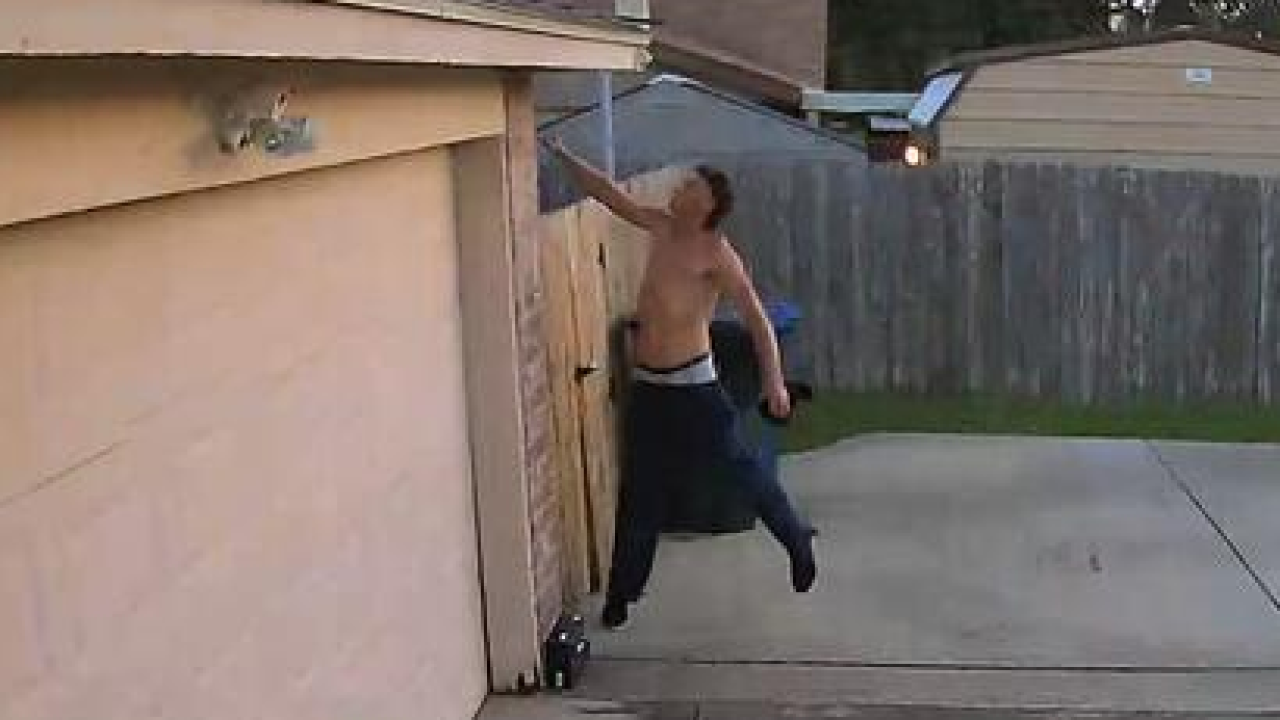 CORPUS CHRISTI, Texas — For the second time since March, a vandal has damaged a Corpus Christi man's home security cameras, highlighting the vulnerability of those devices.

"I don't know what this guy's deal is with cameras," Dennis Gilley said.

Gilley estimates the first attack in March cost him $800 to $900 to repair his camera system. The second attack on October 3 cost him $500. But worse, Gilley says the vandalism has also cost him a sense of security.

"Anytime somebody comes on your property and then vandalizes it or breaks something of value it makes you feel vulnerable," Gilley said.

Gilley's system of multiple cameras captured relatively clear images of the vandal at work. He thinks both crimes were carried out by the same man, and the video appears to support that theory. In the March attack, the vandal used a tree branch to hit Gilley's cameras. In the more recent act of vandalism, the man jumped up and hit a camera with the back of his hand sending it flying into Gilley's back yard.

"It's a little concerning to have the same guy coming to your house and breaking your surveillance cameras," Gilley said.

To avoid becoming a victim of security camera vandalism, Willie Mandel -- the President of Dynamark Security in Corpus Christi -- says there are some things you can do. It starts with the type of camera you use. He recommends dome cameras which have protective glass domes that cover the actual cameras.

"The only way to do something with this camera is to knock it off completely," Mandel said. "They're very durable, and they even come in vandal-resistant styles as well."

Mandel says there are tiny cameras on the market that still record high quality video. Those cameras could be hidden around your home, so as to not draw a vandal's attention. But the simplest solution is to install your cameras as high off the ground as you can.

"It's difficult on one-story homes for the most part," Mandel said. "But once you get to a two-story home, you can mount the camera almost 20 feet off the ground, and it becomes very difficult to reach at that point."

Gilley says he hasn't gotten any word from police about any arrests of a vandal or vandals. He's hopeful, if he's still at large, that police will find the man or men in his videos -- but not for the reason you might think.

"I just hope they can catch this guy and get him some help," Gilley said. "I think he needs some help."