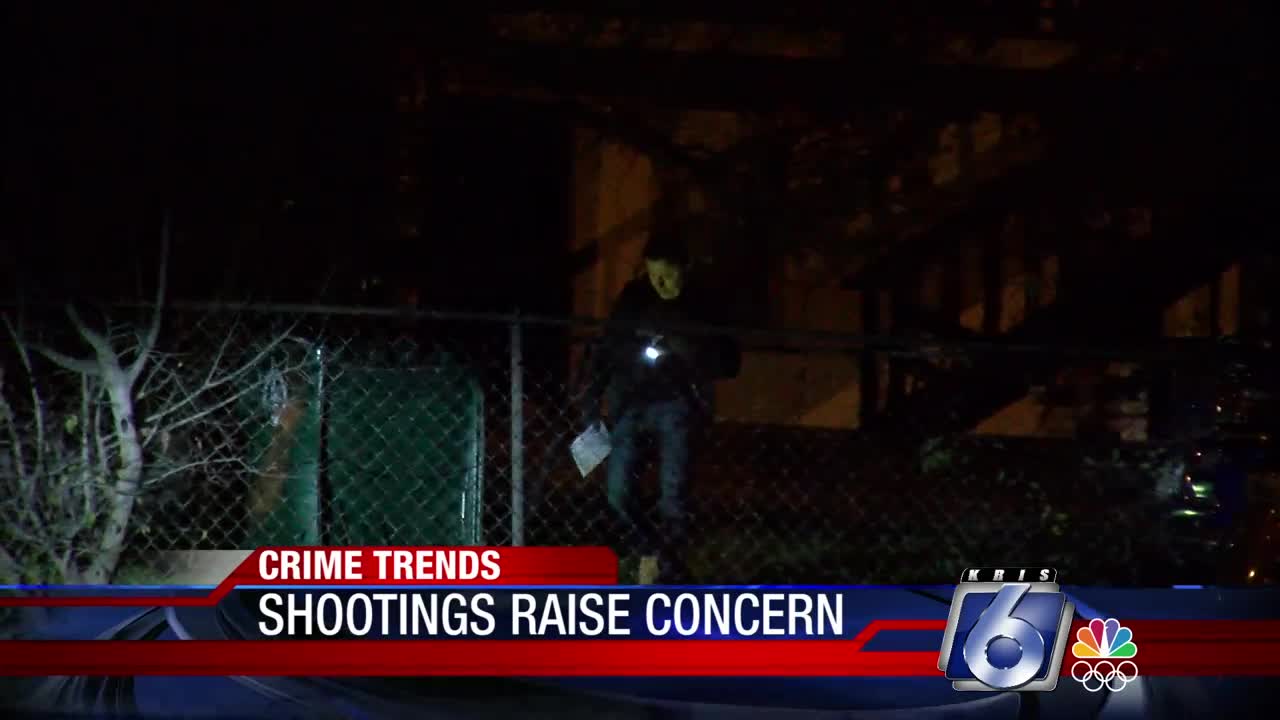 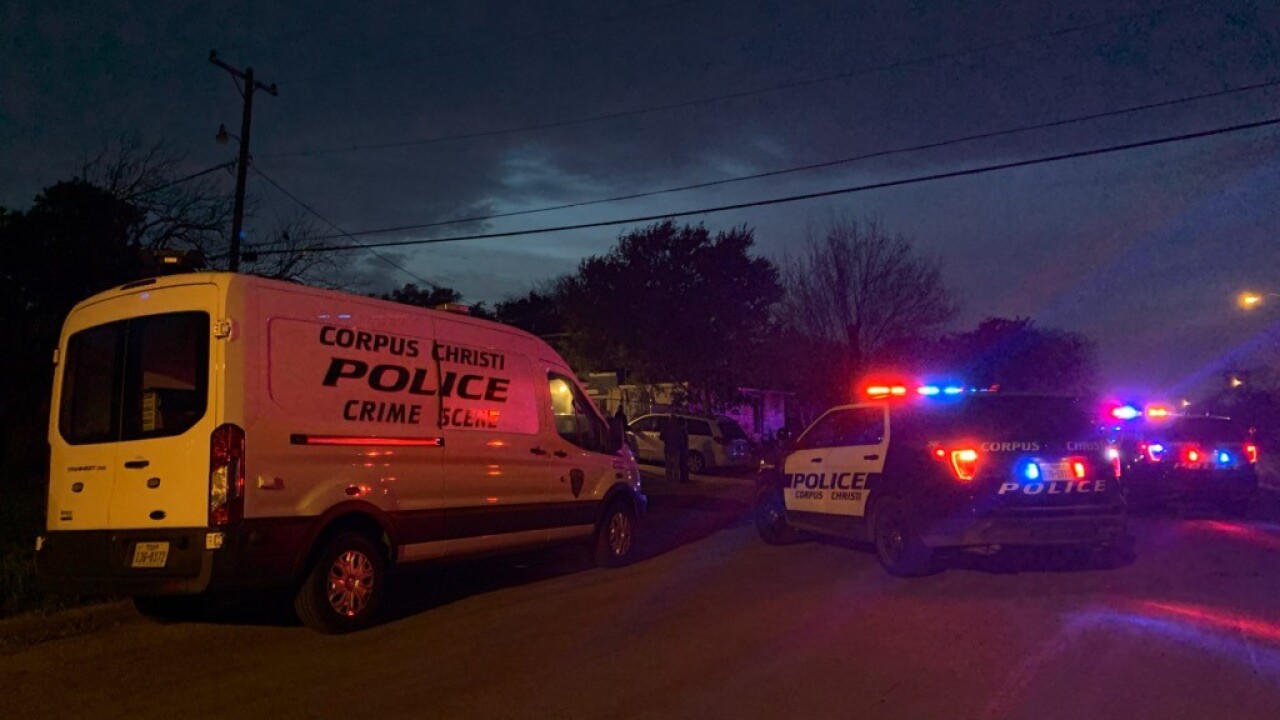 Corpus Christi city leaders said they're concerned about an uptick in violent crimes in our community: specifically shootings.

In three cases, nobody was injured; however, a shooting that occurred Thursday turned fatal.

Three of those shootings happened on Monday night between 6-9 p.m. on the city's west side. One of them was on Baker Drive, where Norma Curiel lives. For residents such as her, these crimes are causing concern, and people aren't shy when it comes to addressing crime in their neighborhood.

"It's a little concerning with -- anybody that's innocent can be just sitting it their house and a stray bullet can come in," she said. "Recently, the drive-bys -- yeah, that was something that's been picking up."

Council Member At-Large Paulette Guajardo said calls to the police department for these types of crimes have gone up 20 percent in the last five years. Meanwhile, this week's criminal activity has made it to city leader's radars.

"We do hear about and see some of the crime that is happening and it is unfortunate," said Guajardo.

Guajardo says while public safety is a priority in our growing city, CCPD is growing too.

"It's important that all of our residents are protected," said Guajardo, "which is why the 30 new officers that just graduated about a week ago are now on the streets."

However residents like Curiel are just hoping more enforcement and patrol will deter criminals in the neighborhood.

"People get hurt and it can claim lives of innocent people," said Curiel.

Guajardo says next week, she'll be meeting with the city's Chief of Police to discuss recent crime in Corpus Christi. They'll be talking about ways to improve security and safety, and how you can help by keeping an eye out on your neighbors.

KRIS 6 did reach out to the Corpus Christi Police Department about this crime trend. They said they will get back to us soon