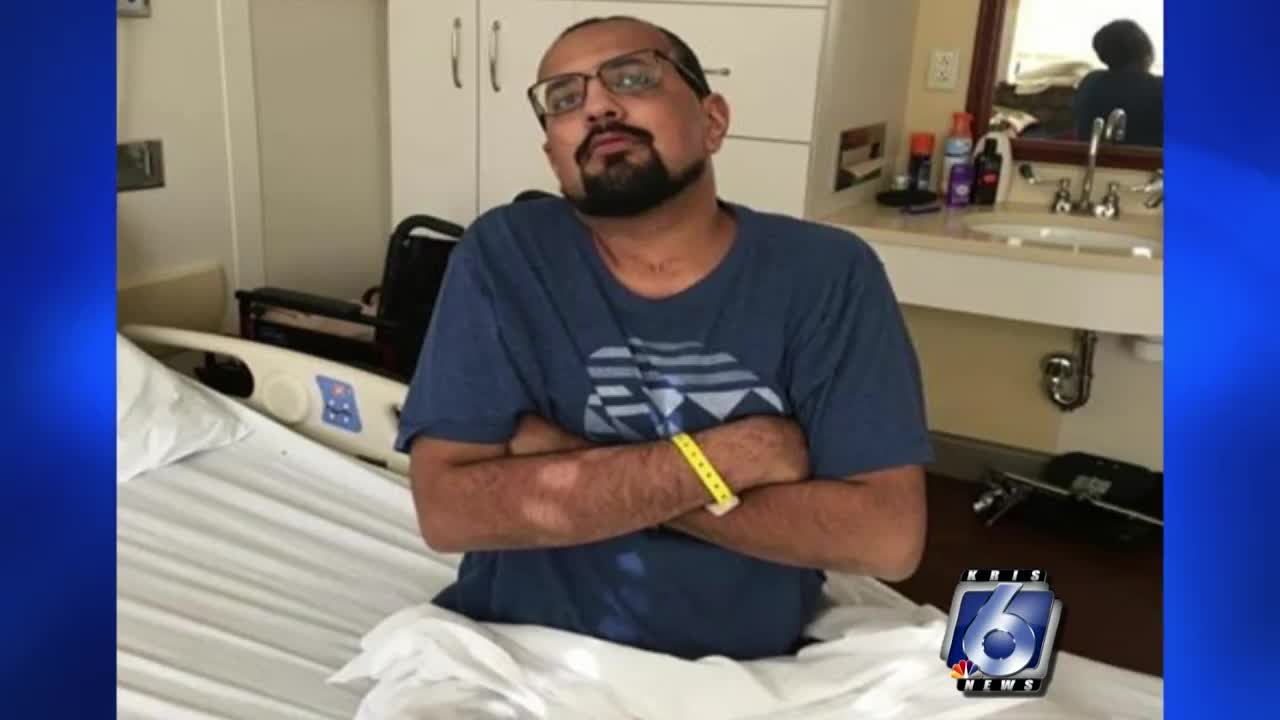 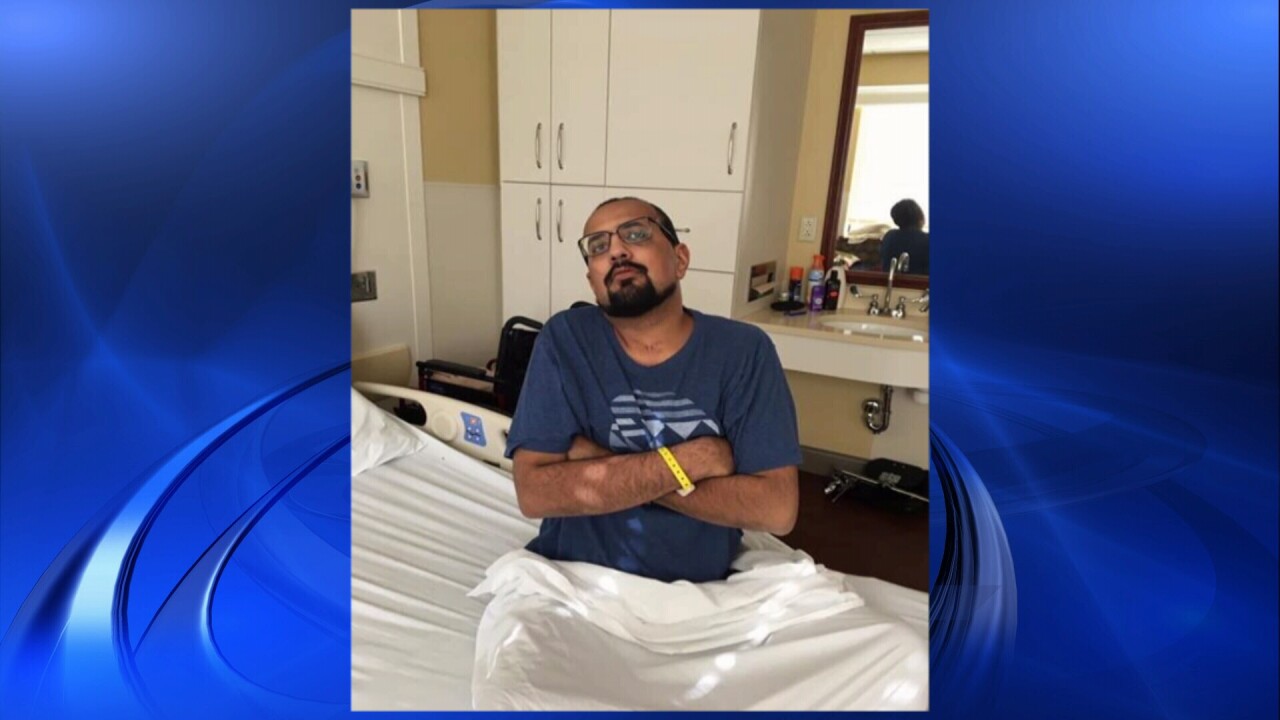 CORPUS CHRISTI — The young man who survived a brutal attack which left his mother and brother dead is on the road to recovery.

According to a family friend, 21-year-old Hamzah Zaman is recovering and doing well, though the friend isn’t sure when he’ll be released from the hospital.

Zaman has been hospitalized since Sept. 12 when he was found severely beaten in his family’s Kings Crossing home. His mother, 47-year-old Nargis Zaman, and 18-year-old brother, Hamed, were killed in the attack.

Zaman's grandfather, 72-year-old Mohammad Sahi admitted to police, and in court, that he attacked his daughter and grandsons.

Sahi was indicted on two counts of capital murder last month. He’s being held on $3 million bond and is due back in court later this month.