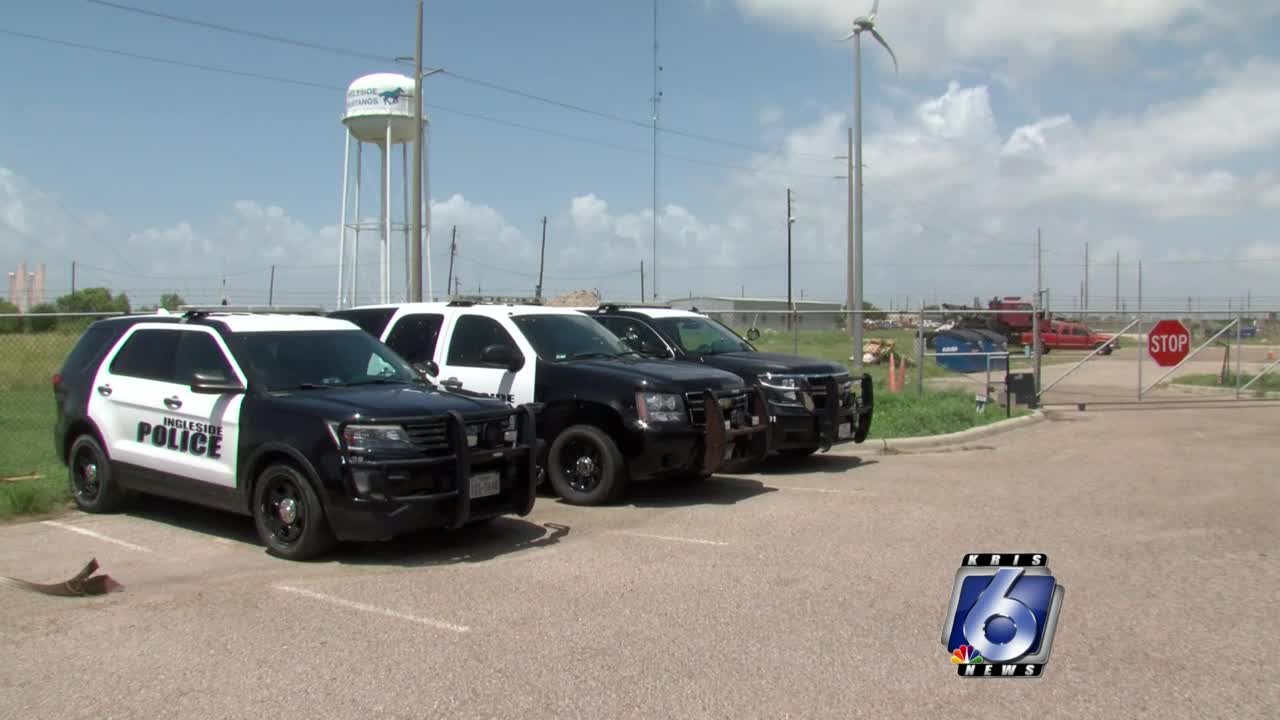 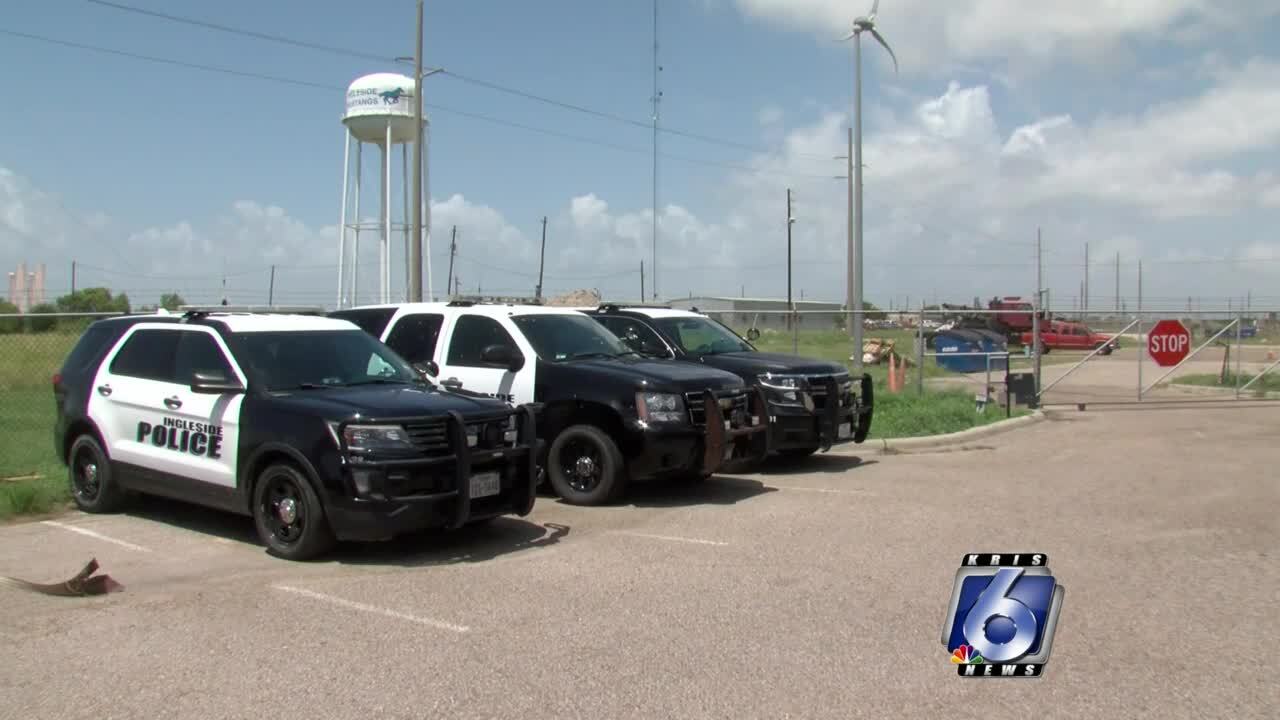 INGLESIDE, TEXAS — With more people staying home to lessen the spread of COVID-19, their unattended vehicles are becoming easy targets for opportunistic thieves in Ingleside.

Police are searching for the people responsible for a string of car break-ins that have occurred over the last three weeks.

“It slowly started filtering in where we had received some break-in reports from apartment complexes, businesses and such, and now it's expanded into residential areas where the cars are being broken into. I guess the uptick has been about 3 weeks now,” said Burr.

Police Chief Tammy Burr says they’re not exactly sure why there’s been an increase in car break-ins, but they say they’re doing everything they can to combat them.

“We are increasing patrols, obviously. We are doing some undercover operations. We have some people out there trying to identify these potential suspects and trying to put a stop to this, of course,” said Burr.

Police are following several leads but want to hear from you if you know anything about these break-ins. Many of the cars that have been broken into have been left unlocked so officials are reminding people, that even in a small town like Ingleside, it is crucial to lock your car.

These are crimes of opportunity as only unlocked vehicles are targeted. Chief Burr said there are easy ways to cut down on the crimes, including removing valuables from vehicles and locking your doors.