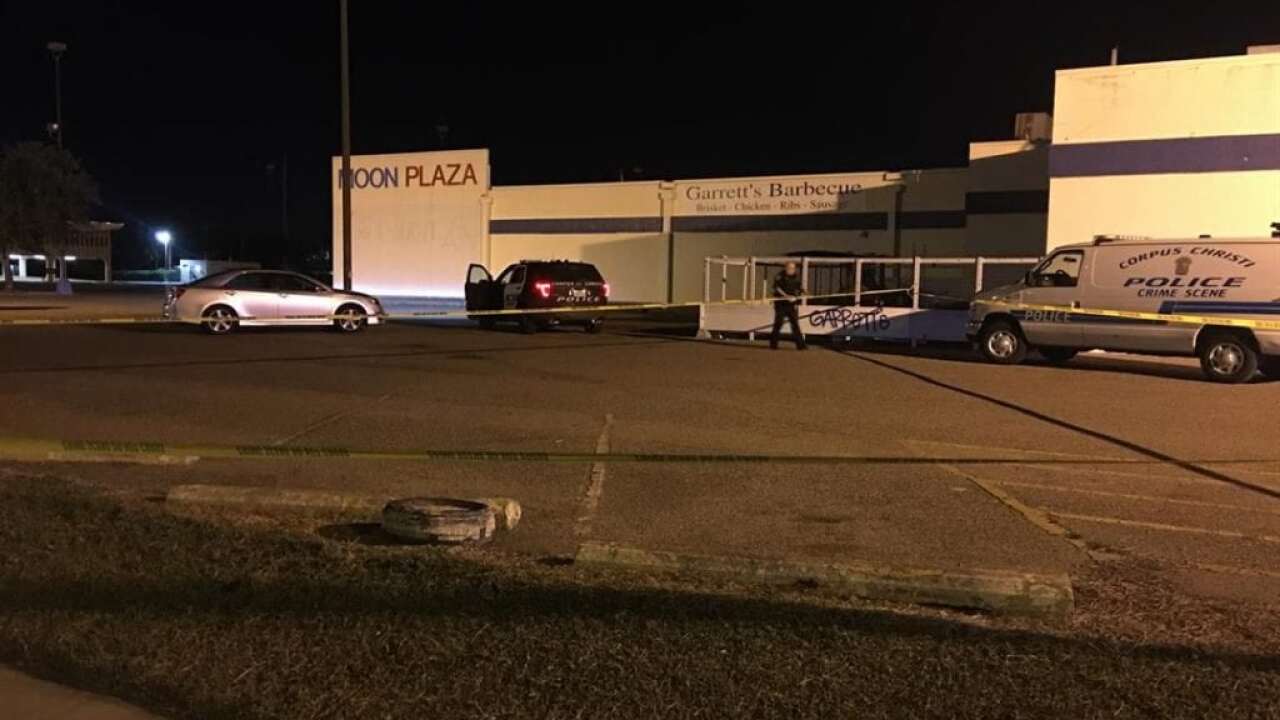 CORPUS CHRISTI, TEXAS — A man connected to an Ayers Street shooting that left a 41-year-old woman dead back in April 2018, has been arrested.

Members of a U.S. Marshals task force announced they arrested Noe Rinche, who was wanted for murder.

On April 11, 2018, CCPD officers responded to a call of shots fired around 1:30 a.m. in the Moon Plaza area near Ayers Street, and upon arrival, found Greta Moya unconscious, in a car parked behind Wendy's. The victim suffered a gunshot wound to her stomach and later died.

Friday, U.S. Marshals task force members received info that Rinche was near the 14000 blocks of Allamanda Drive. He was arrested without incident.

He was transported to the Corpus Christi Detention Center, where he is being held on a $500,000 bond.