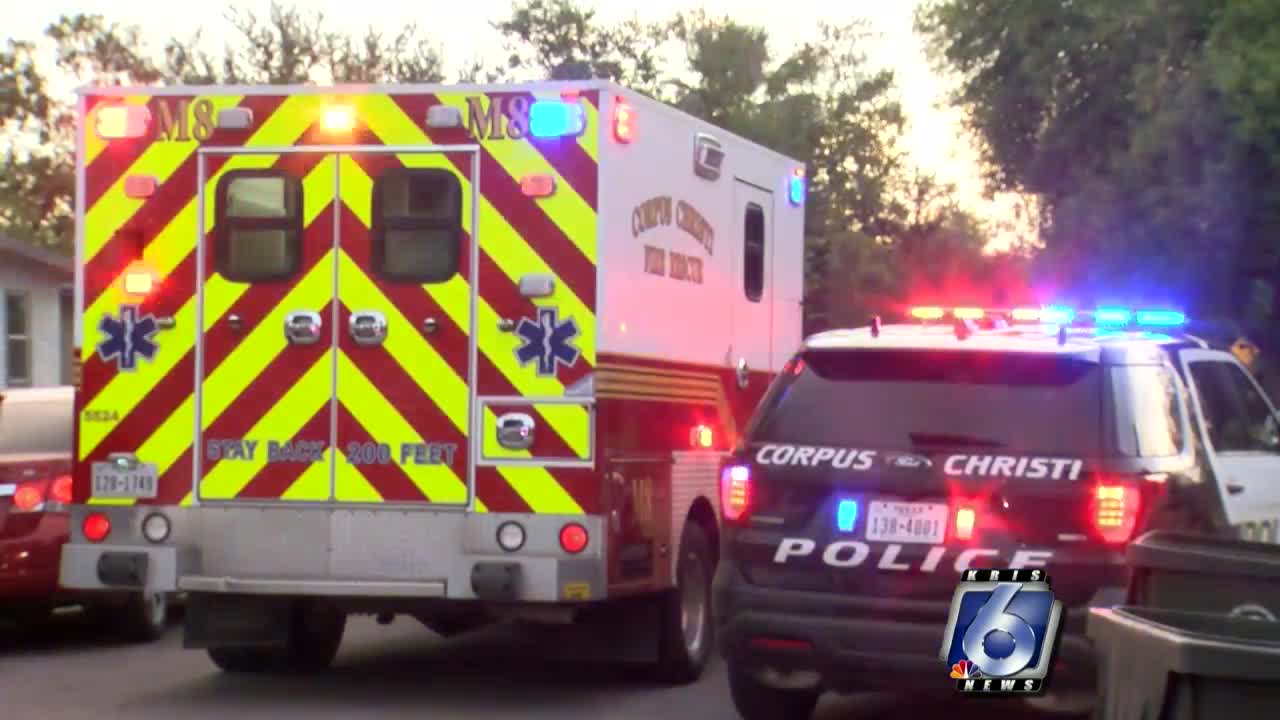 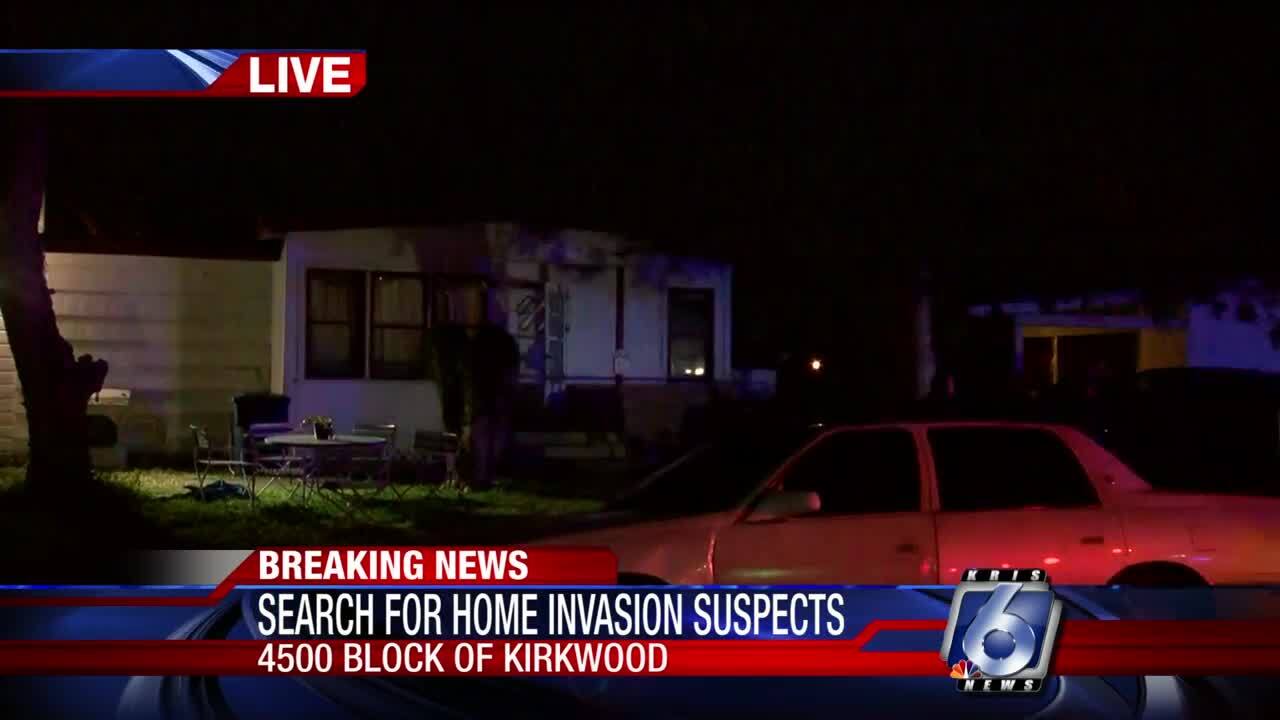 CORPUS CHRISTI, Texas — Police arrested two people after three men burst into a home with what an officer described as long guns in an attempted robbery.

"They were definitely targeting this house," he said.

At least two people received minor injuries inside the home in the 4500 block of Kirkwood Drive when the robbers hit them in the face during the break-in around 4:50 p.m. Wednesday. The victims say the robbers asked them where their safe was, but they ran off empty handed when they heard police sirens heading their way. It's unclear who called police.

Officers were able to arrest one of the robbers and a woman who was sitting in their car outside. They'll now try to track the rest of the group down while advising the neighborhood to be on the look out.

"Just be diligent," Cpt. Cook said. "Be observant, and if you see anybody suspicious or anything you think is suspicious, certainly call it into the police department so we can follow up."

So far, police have not released the names of the two people they arrested or what their charges will be. Captain Cook said aggravated assault and aggravated robbery are among the possibilities.