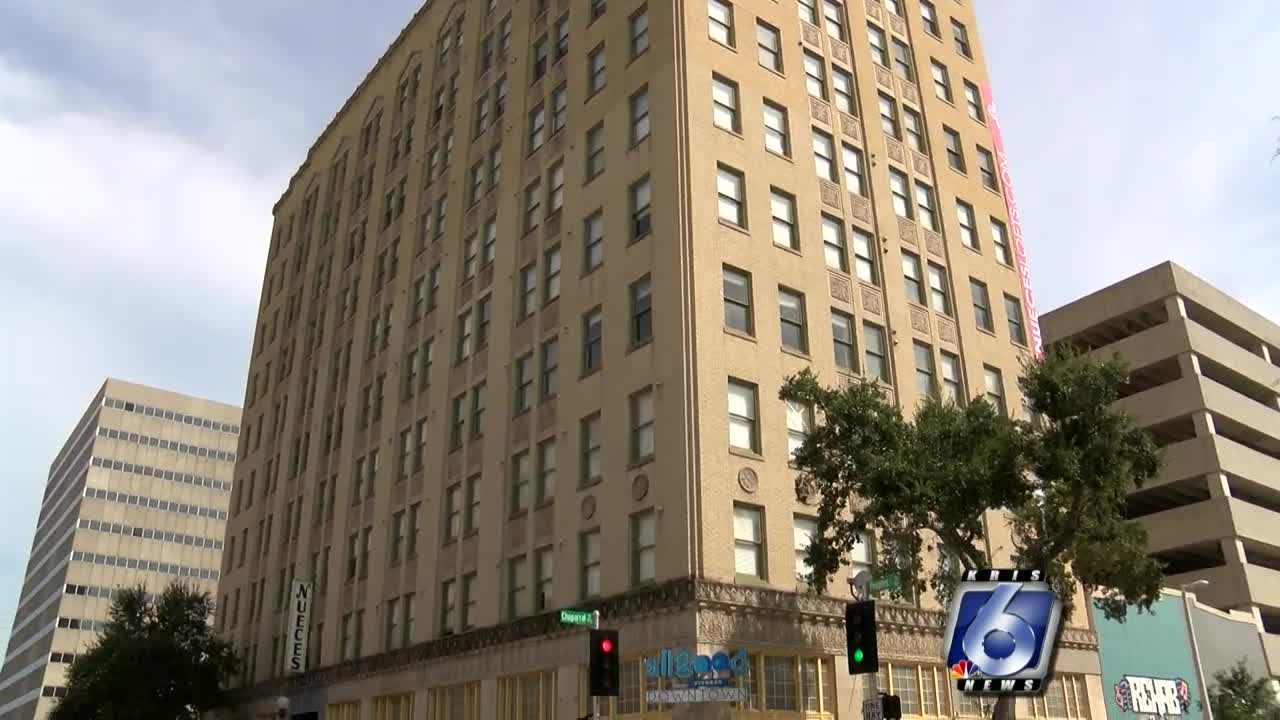 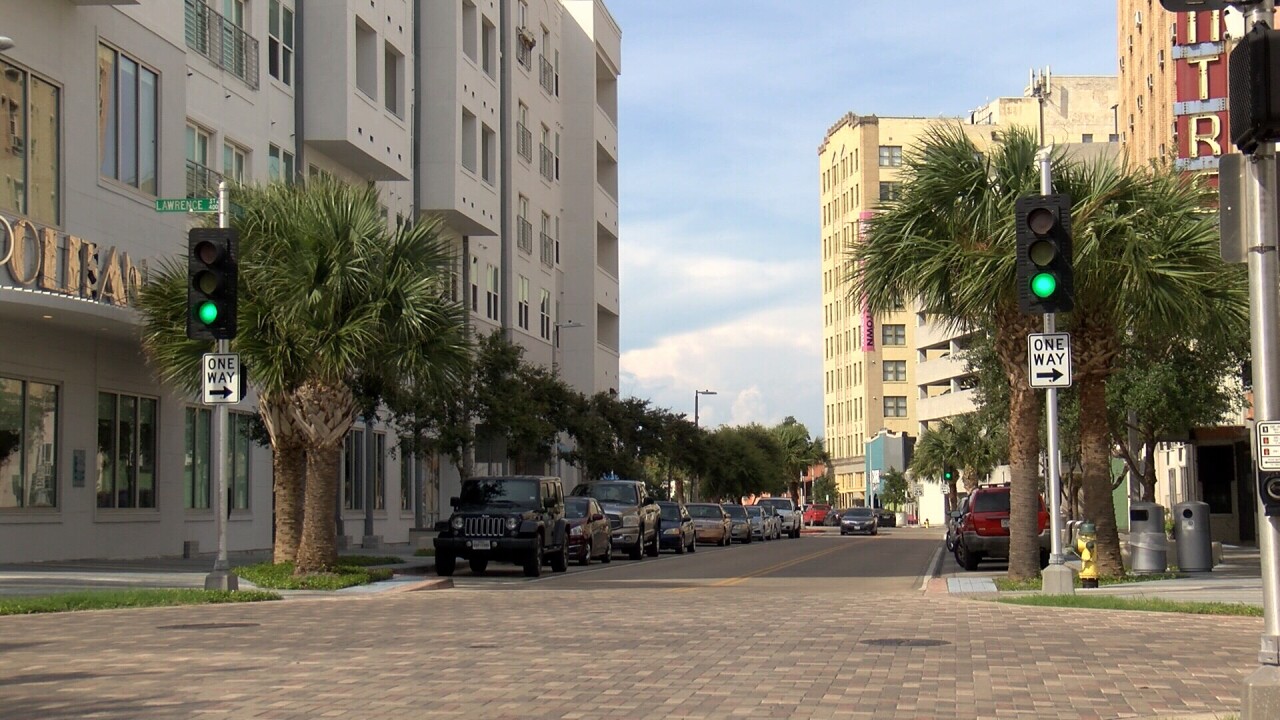 CORPUS CHRISTI, Tx. — If you've ever wanted to get an idea of what it would be like to live in Downtown Corpus Christi, Saturday is your chance.

"This is an opportunity for potential residents to come Downtown and see what options are available to them and to get an idea of what their neighborhood would be like if they live Downtown," Jordan Michael of the Downtown Management District said.

The DMD is hosting its first ever Downtown Living Tour from noon until 4:00 p.m. Saturday. For $10, you'll be able to tour three Downtown apartment complexes -- Studio 44, Nueces Lofts, and the Cosmopolitan.

"There's always pros and cons to checking out a new place when you're deciding on where to live," Michael said. "We encourage anybody to come down and check it out for themselves."

The DMD says that 10% more people live in Downtown Corpus Christi right now over 2017. Michael thinks the numbers will keep growing, and that it's in thanks to past improvement projects.

"It's showing that the revitalization efforts in Downtown are improving," she said. "We've seen a lot of development over the past year, and in the next couple of months and years we're going to continue to see that development."

One Downtown resident brushed aside concerns about Downtown living like excessive noise.

"It's not extremely loud," Casey Landry, a Downtown resident for eight years, said. "The bars don't make that much noise. And it's only on the weekends, really. I think that anybody would enjoy living down here."

But it's the people who live Downtown who don't have homes that trouble Landry. He says the only drawback to Downtown life is homeless panhandling.

"It's just the money," he said. "It's just the sleeping on corners. They kind of scare of the tourists. You have tourists that come down here, and they don't want to be bothered."

If you would like to take the Downtown Living Tour, you can buy a ticket and get more information by clicking here.